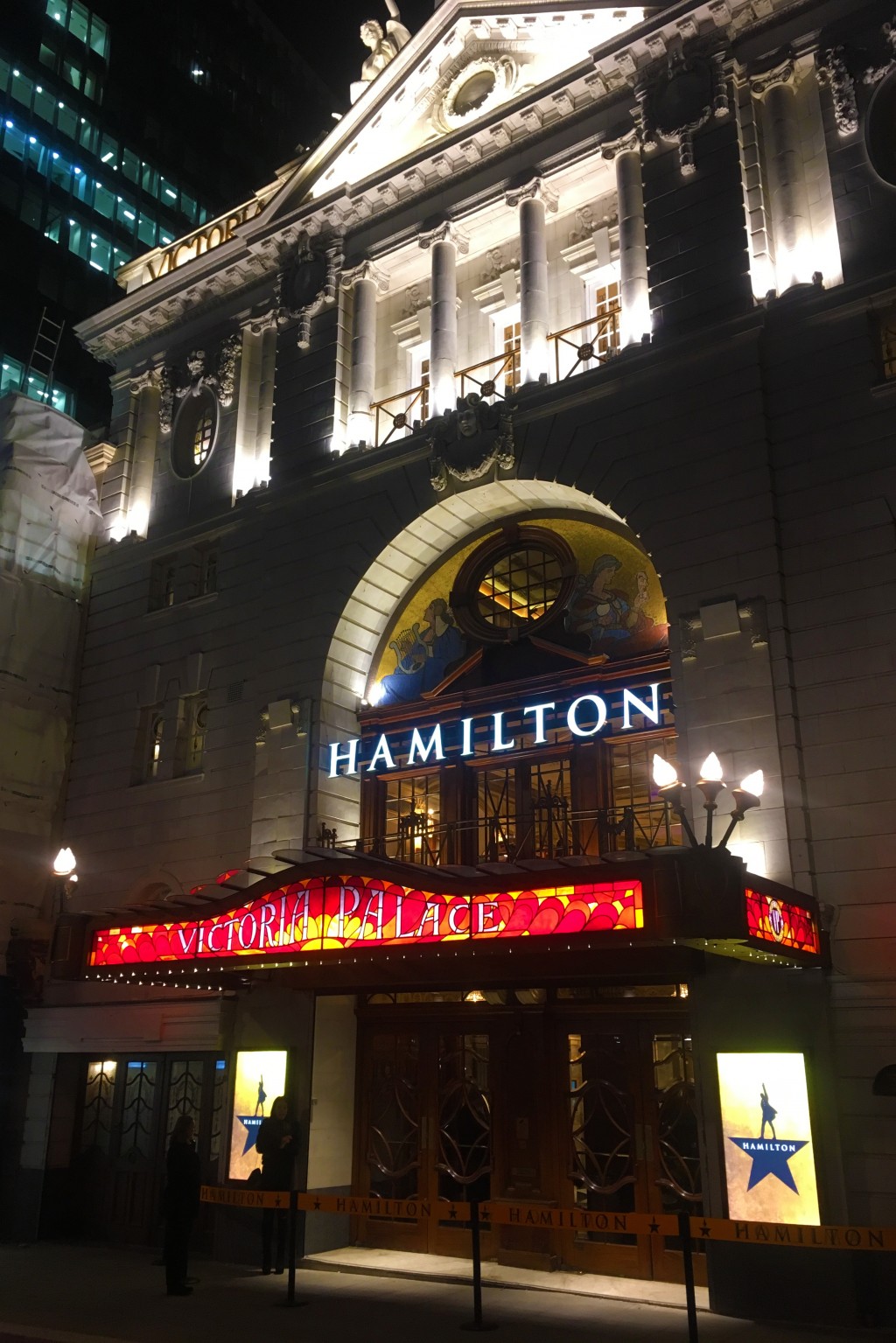 Photo courtesy of No Swan So Fine, Wikipedia

Big news hit the internet last week with the announcement that the world-famous musical, “Hamilton: The American Musical,” would be hitting the big screen in 2021.

All of the original principal roles will be filled with the original actors. Disney will be the company responsible for releasing the film to movie theatres and later to its new streaming platform, Disney+.

Hamilton swept the 2015 Tony Awards and has been a hot ticket item for theatre fans and non-theatre fans alike. It has proven difficult to snag a ticket due to the high cost. The fact that the musical will be filmed and nationally released will allow a larger number of people to finally view the musical in an affordable manner.

The fact that the original main cast will perform in the filmed version is exhilarating for theatre fans. Most of the original principal characters left the Broadway stage not long after the 2015 Tony Awards. For people to be able to watch the genius that is Lin-Manuel Miranda play the title role of Alexander Hamilton again is very exciting.

Hamilton is not the first musical of Lin-Manuel Miranda’s career. However, it launched him into the spotlight of not only the theatre community, but the whole world. This musical has successfully attracted non-history lovers, including celebrities. The thrill for the upcoming movie is mainly due to the challenge of attaining a ticket for the hit musical, even after five years of the musical thriving on Broadway.

The filmed version of the hit musical will not be the same format as the adaptation of Lin-Manuel Miranda’s first major musical “In the Heights,” coming out on June 26, 2020. “Hamilton: the American Musical” will reflect the musical to a T from start to finish. This will finally allow people to have a chance of viewing the award-winning show.

The film’s release is a very exciting event for musical theatre fans everywhere. The theatre community cannot wait to share the delight and historical education Hamilton grants its audiences.