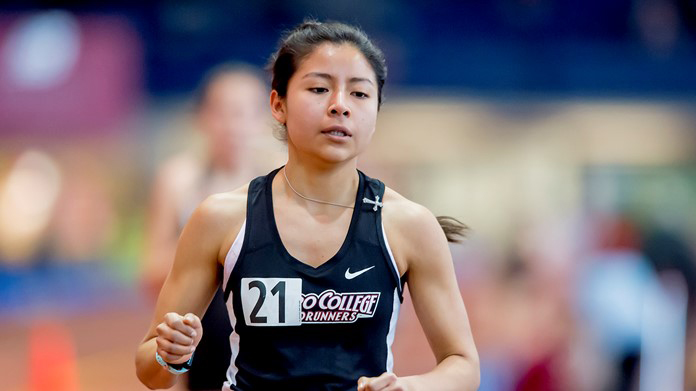 During winter break, Ramapo’s winter athletes embarked on multiple trips to tournaments, from Las Vegas to Bermuda, in hopes to receive national and international recognition.

On the last weekend of the decade, the men’s basketball team traveled to Las Vegas to participate in the 2019 D3hoops.com Classic tournament. The first game, held on Dec. 28, was a close loss against Muskingum University, 91-82. However, the Roadrunners made a comeback the next day with a win against the College of St. Scholastica, 73-71.

At the beginning of the year on Jan. 8, the men and women’s swim teams took part in the Harbor Swim Club non-scoring event. The event was held at the Bermuda National Sports Centre in Bermuda.

Winter break is not the only time of year that the Roadrunners get to travel and compete. This weekend, the men and women’s track teams will be taking on the David Hemery Valentine Invite in Boston.

Spring break will also be a rich time for many athletes to attend tournaments across states. This includes the men’s tennis team’s spring trip to South Carolina, the men and women’s track team’s involvement in the NCAA Indoor Championships in North Carolina, and the softball and baseball teams heading to Florida.