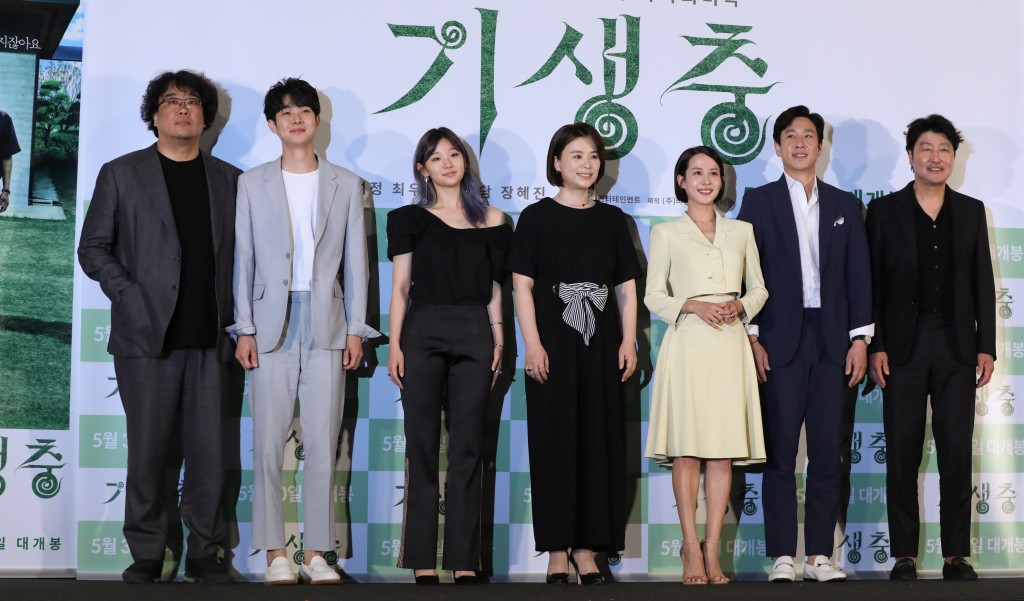 Following his remarkable wins at this year’s Academy Awards, “Parasite” director Bong Joon-ho returned to his home country of South Korea on Sunday, Feb. 16 after his extensive U.S. visit for the awards season.

“Parasite” winning multiple Oscars this year was huge for the Korean film industry and the international film as a whole. Most notably, it was the first foreign-language film to win the top category, Best Picture.

However, with these wins, many fans have questioned the validity of the Academy.

Sure, “Parasite” may have been deserving of all of its awards. However, many believe that its recognition was almost too shocking. The movie received zero acting nominations, which is uncommon for a top contender.

This raises the question: did the Academy plan to have “Parasite” win multiple Oscars as a coverup for their lack of diversity?

Over the years, the Academy has received extreme backlash for barely nominating outside of the “straight white man” box. In regards to race this year, only one black actor, Cynthia Erivo for “Harriet,” received a nomination for their performance. The greatest snub, in this case, was Lupita Nyong’o for her incredible work in Jordan Peele’s “Us.”

Snubbing women, especially women of color, for acting nominations seemed to be a trend this year. Jennifer Lopez’s role in the critically acclaimed “Hustlers” was also given no recognition, and while Awkwafina won the Golden Globe for her part in “The Farewell,” she received no praise from the Academy.

During his opening monologue for the award show, Chris Rock mentioned the lack of black representation on stage.

"Cynthia did such a great job in 'Harriet' hiding black people, that the Academy got her to hide all the black nominees,” Rock said. “Is Eddie Murphy under this stage?"

In the Oscars’ 92-year lifespan, only one woman has won the award for Best Director. Perhaps the most unforgettable snubs this year were for this category. Greta Gerwig for her adaptation of “Little Women,” Lulu Wang for “The Farewell,” Lorene Scafaria for “Hustlers” and Kasi Lemmons for “Harriet” were all female directors that did not receive nominations for their critically acclaimed films.

To draw attention to this issue, Natalie Portman wore the names of all of the women snubbed from the Best Director category on the Oscars red carpet. This started a wave of responses on social media, the majority of which were supportive of the actress’ motive.

At the very beginning of the broadcast, Janelle Monáe opened up the show with a performance. In the midst of the intense choreography and Monáe’s powerful voice, she sang her own controversial lyrics.

There is no denying that “Parasite” was deserving of all of its nominations, and it did deserve the Academy’s top award. However, it is important to note that many women and people of color were snubbed from being nominated in the top categories.

Does the Academy only have one slot open for minorities in each category? From this year’s nominations, that is what it seems like.