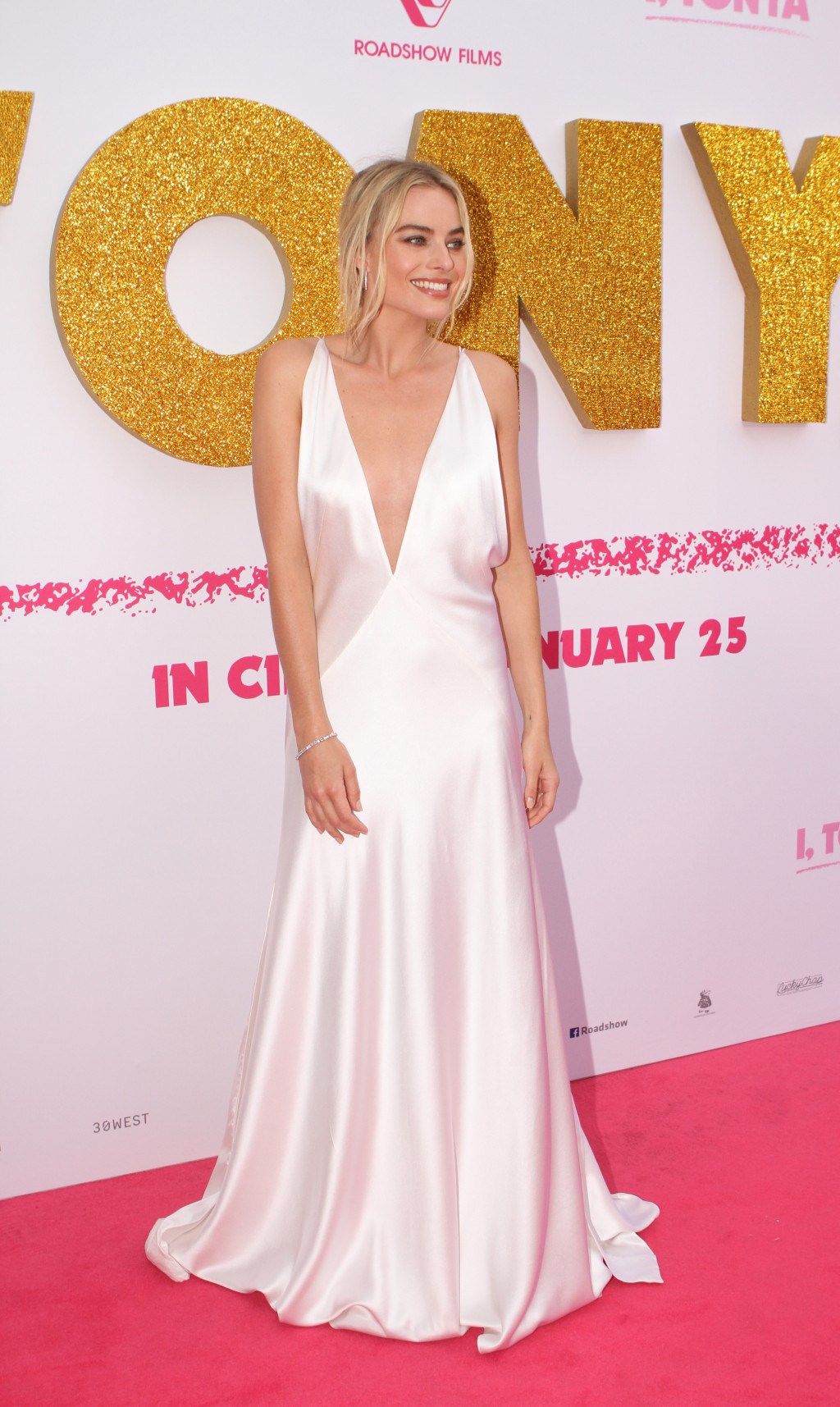 Despite its rocky start, DC has been releasing high quality films as of late. “Shazam!” received critical and commercial success after its Apr. 2019 release. “Joker” was subject to multiple controversies prior to its Oct. 2019 release, however, it ended up making over $1 billion and was nominated for 11 Academy Awards this year, taking home two. This streak continues with their Feb. 7 release, “Birds of Prey (and the Fantabulous Emancipation of One Harley Quinn).”

The film focuses on Harley Quinn, who, after breaking up with the Joker, is attempting to establish a name for herself in Gotham City’s criminal underworld while trying to avoid death at the hands of the people she wronged during her collaboration with the Joker. During this process, a diamond that is wanted by up-and-coming criminal mastermind Black Mask suddenly gets stolen, with Cassandra Cain being the culprit.

Harley gets caught up in the search for Cain, with Black Mask’s driver Black Canary, GCPD detective Renee Montoya and the infamous vigilante Huntress also getting involved. A race against time, the search for Cain and the diamond doubles as a search for each character’s identity as well.

With such an iconic villainous character such as Harley Quinn being at the forefront of the movie, the actress portraying her must be able to convey the character’s chaotic nature and eccentricities perfectly.

Luckily, Margot Robbie continues to deliver the powerful performance that first began with the 2016 film “Suicide Squad.” Her line delivery and physical abilities highlight how experienced and dangerous Quinn can be, as she proves herself as a leading lady worthy of notice in a big-budget film.

Besides Robbie, other actors in the film carry out great depictions of their characters, from Jurnie Smollett-Bell as the no-nonsense and disillusioned Black Canary, to Ewan McGregor as the conceited and sociopathic Black Mask. Each character in the movie has their own time to shine, and although some are more memorable than others, the film is chock full of memorable character debuts.

The movie also does a fantastic job with its visuals. The costumes and sets prove memorable, bursting with color and variety to make them stick in viewers’ minds. In addition, director Cathy Yan’s direction causes every scene in the movie to be concise and easy to follow. The film arguably has some of the best DC Extended Universe’s action scenes, a fact definitely worth noting for future projects.

Despite the movie having a large amount of style, it unfortunately lacks when it comes to substance. The plot of the film is incredibly basic, and there are several moments where one can predict what will happen next.

The weak script also leads to the movie’s comedy oftentimes falling flat due to the lack of creativity. If a joke does succeed, it is because of the manner in which the actors deliver their lines. In a film with such beautiful aesthetics, it is a shame that the writing does not match the memorability.

Overall, “Birds of Prey,” succeeds in a lot of ways, despite having one of its main aspects be less than original. Every actor does a phenomenal job in their roles, the visuals are easily some of the best of DC Extended Universe, and the action scenes are dynamic yet easy to understand.

The film is not perfect, but much like Harley Quinn, it is more focused on delivering an explosive and dynamic product than a flawless one. “Birds of Prey '' has been let loose on American cinema, and it delivers good omens for DC in the foreseeable future.