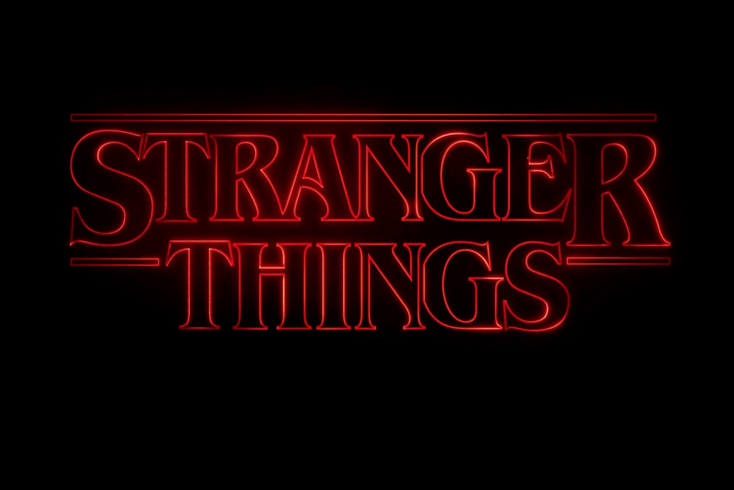 Last week, Netflix finally released the first trailer for season four of “Stranger Things.” The end of season three left fans with many questions, but the biggest one on audiences’ minds was what really happened to Jim Hopper.

Well, this 51-second trailer gave fans the answer they wanted to know: Hopper is back. This news excited fans all over the world, because when the show made it seem as though he had died, fans were extremely upset. With the post-credits scene shown after the final episode of season three, Russian prison guards are heard discussing “the American.” But the catch was that they never showed who the American was.

The trailer has no dialogue whatsoever. It shows a large group of men, who seem to be prisoners, working hard to either repair or build train tracks. The scene is set in a very cold place that is covered with snow, and fans believe it may possibly be Siberia.

Hopper clearly looks different; his hair is incredibly short, and his beard is almost gone. The terrified look upon his face clearly shows that he has gone through something extremely scary.

Nonetheless, the trailer has left fans excited for “Stranger Things 4.”

The popular show has garnered millions of fans due to its unique storyline and consistently mesmerizing plot. “Stranger Things” has been breaking records and topping the charts ever since it premiered in 2016.

Based on the excitement from the short trailer alone, it seems that season four will be just as successful as the past three. At the moment, there is no release date set for the newest season of the show. Of course there are rumors, but those cannot be taken seriously because they have not come straight from Netflix.

For now, all fans can do is sit anxiously and wait for the newest season to premiere. The buzz around season four is intense and I personally cannot wait to see what the Duffer Brothers have in store. Even though the trailer is only 51-seconds long, I would rate it 5/5 because of the pure excitement that has emerged from it.