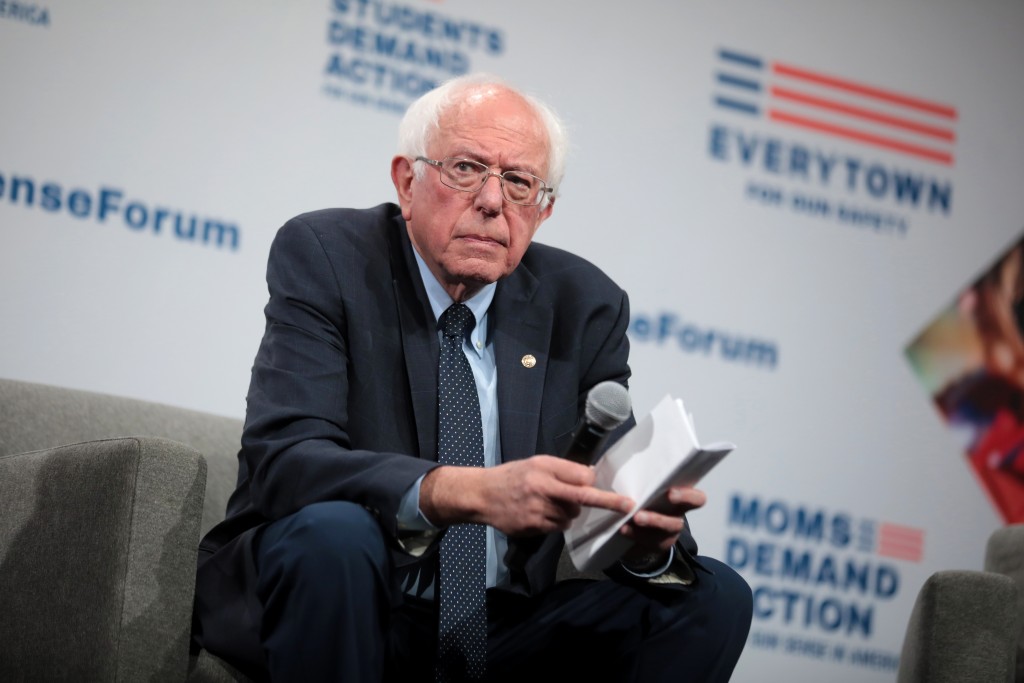 The Democrat Party had a higher turnout in New Hampshire than in Iowa, with a higher turnout compared to the 2016 presidential primary. This is one measure that can be used to gauge the overall turnout for the general election.

“Let me thank the thousands of volunteers in New Hampshire, thank you, who knocked on doors in the rain, and the snow, and the cold,” Sen. Sanders said in his victory speech. “The reason that we won tonight in New Hampshire, we won last week in Iowa, is because of the hard work of so many volunteers.”

Sen. Sanders received the most votes, standing his ground and taking nine of the delegates. Buttigieg nailed a close second place, being relatively close to Sanders in vote count by a margin of 4,000 and also securing nine delegates. Amy Klobuchar secured a strong third with six delegates and 19.7 percent of the overall votes.

Senator Elizabeth Warren and former Vice President Joe Biden were the runner ups, but failed to secure any of New Hampshire's 24 delegates. While not a particularly devastating blow for either candidate, the lack of meaningful victory in both the Iowa cauces and the first primary has frustrated both candidates.

Andrew Yang, a popular candidate running in the 2020 Democratic presidential primary, dropped out of the race following poor results in New Hampshire.

“Endings are hard, New Hampshire, but this is not an ending. This is a beginning,” Yang said to his supporters following the results. The entrepreneur told them that he has plans to continue vying for public office to bring about reform.

Yang, who had been polling well nationally, marks another high profile candidate ending their campaign to focus efforts elsewhere. Meanwhile, as one steps out, another comes in. Michael Bloomberg continues to heavily spend and advertise his campaign to get his foot in a race that has already begun. Bloomberg is skipping the first four contests and made his first appearance in a debate on Wednesday night.

With the vote going down the middle in a virtual tie in terms of delegates, both Sanders and Pete Buttigieg can call this a victory. Coming off Iowa with strong results, the race between these two is tough. Sanders, however, still polls better nationally than Buttigieg.

Klobuchar can also claim a victory. While the Minnesota senator struggled to gain initial momentum, results from both Iowa and New Hampshire have been favorable for her. It may not be enough to push to become the Democratic nominee, but she still had a good showing nonetheless.

One of the odd outliers of the New Hampshire primary came from the Republican side over the Democrat side. Donald Trump, as the incumbent, had a primary challenger: the former Governor of Massachusetts Bill Weld.

Weld managed to capture 9.1 percent of the president's vote. 13,769 voters voted against Trump within his own party. These results are interesting, as they do not show a completely unified field on the side of the Republicans.

It's rare for presidents to have challengers within their own party that attract decent turnout. Not to call the opposition strong or powerful, as 9.1 percent is nowhere near close to the 50 percent overall vote needed to seriously challenge Trump.

Yet, if these 13,000 people are willing to vote against the president in the primary, then perhaps some people within that number may not even vote for the Republican nominee during the general presidential elections.