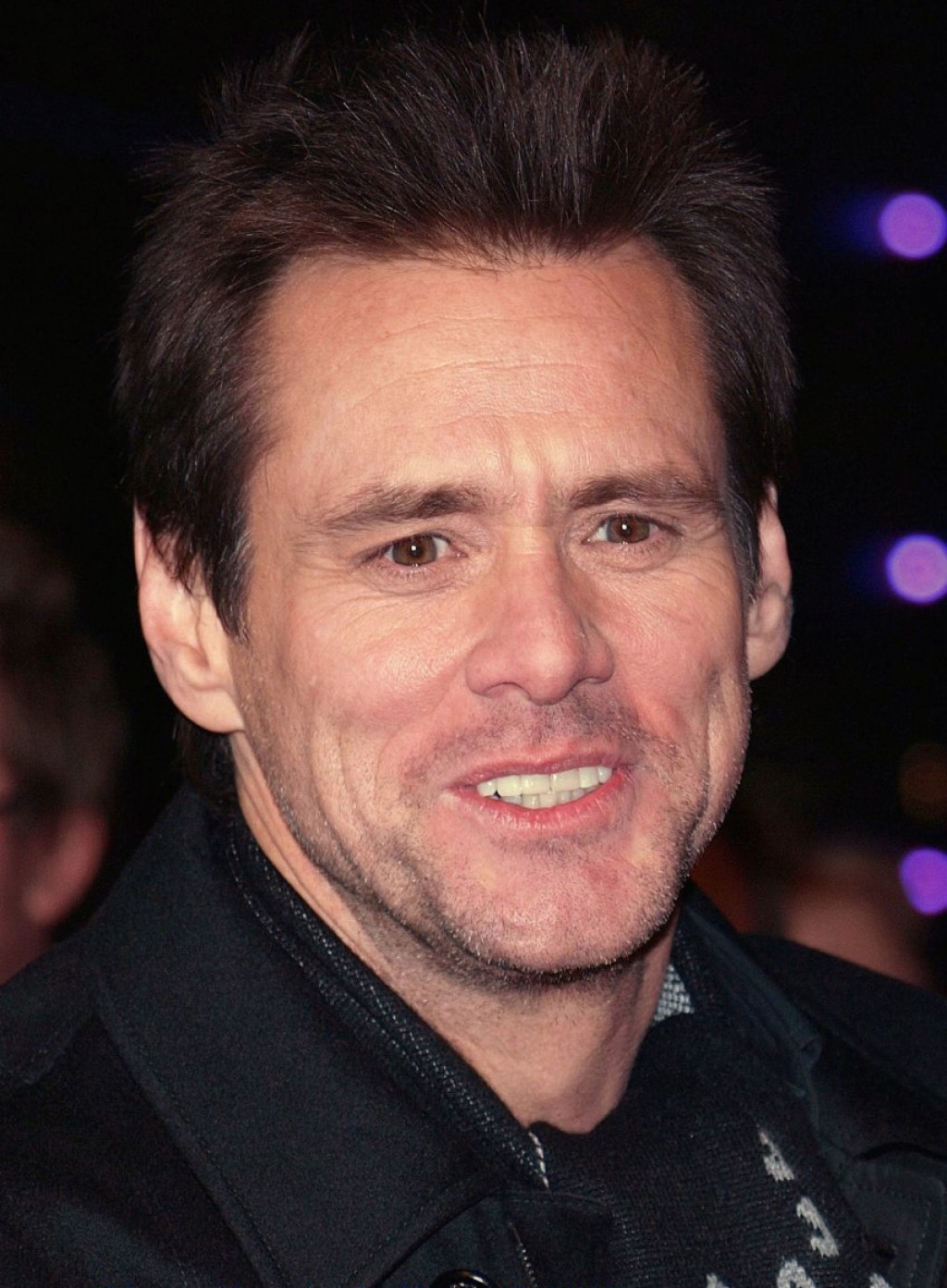 “Sonic the Hedgehog” is a film with a very complicated history. Based on the popular video game franchise, it was originally slated for a Nov. 2019 release. However, after the first trailer was received with overwhelming negativity, mainly due to Sonic’s design, the film was delayed in order to fix his appearance.

After months of silence, a second trailer was released with the new design, which was much more well-received. Many were wondering how the final product would come out, and soon enough, people would have their answer when the film came out on Feb. 14.

Suffice to say, the film is not flawless whatsoever, but it is hands down one of the best – if not the best – video game-based movie to date.

In this film, Sonic is a runaway from another planet, who has gone into hiding in order to conceal his power from those who want to use it maliciously. He grows up in the small town of Green Hills, Montana, and lives a quiet life messing with the locals. One night, he confronts his loneliness and ends up causing a huge power outage, garnering the attention of the U.S. military in the process. Sonic teams up with Tom Wachowski, a cop who is on his way to join the San Francisco Police Department, in order to find a way to escape from his fugitive status, all while being hunted down by mad scientist Dr. Robotnik.

The redesign of Sonic himself is one of the most impressive features the film has going for it. The bulk of the film focuses on Sonic, and his redesign makes every moment with him enjoyable, whether the audience is laughing at his many quips or sympathizing with his struggles.

Ben Schwartz does a stellar job at voicing the Blue Blur, adding as much flavor as he can to his performance, creating a protagonist that is easily one that children and adults familiar with his games can fall for.

When it comes to the human characters surrounding Sonic, they each do a good job making their presence known without overshadowing the blue hedgehog.

While his role as Sonic’s travel buddy is one that has been done numerous times in the past (ironically oftentimes portrayed by Marsden himself in other films), he maintains good chemistry with Sonic, being the foil to Sonic’s fast jokes and even pulling off some jokes of his own. However, the performance that stands out the most is hands down Jim Carrey as Dr. Robotnik.

Robotnik is already an overactive person in the original source material, but Carrey uses all of his physicality to create as much physical comedy as he can. He captures the essence of Robotnik’s character perfectly, while also making it all his own with his varied deliveries and supervillain-like demeanor. Carrey was perfectly cast to play such an iconic role, and he is one of the many factors that will stick with audiences long after the credits role.

“Sonic the Hedgehog” is a film that defies all expectations, ending up as an enjoyable watch with its stellar performances and well-written comedy. The plot itself is extremely familiar, but it seems to be self-aware of that, opting to work within its limitations.

In doing so, it stands out and acts as a great movie to watch, regardless of one’s age. “Sonic the Hedgehog” takes one step closer towards breaking the video game-based movie curse, and with its incredible opening weekend at the box office, one can only hope for more from our favorite video game mascots.