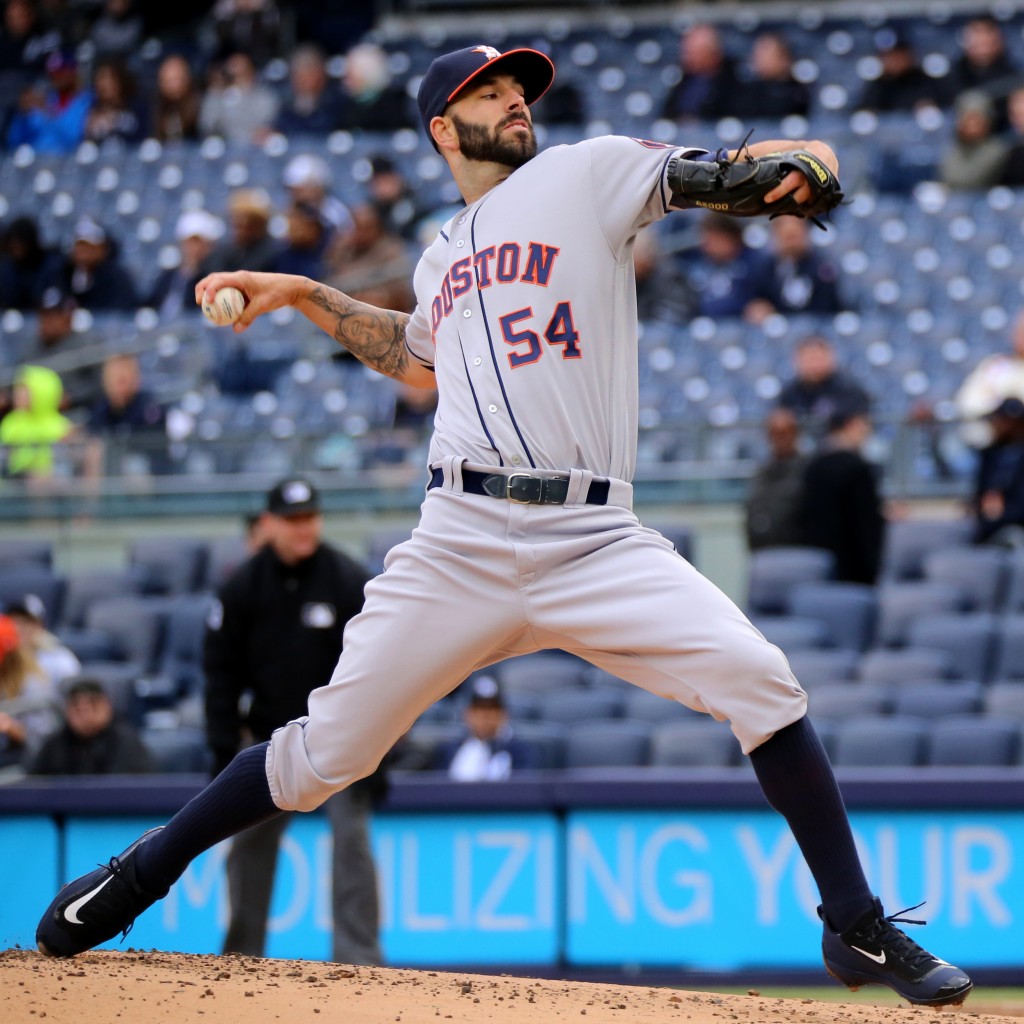 The Houston Astros have labeled as villains in Major League Baseball this past off-season. The sign-stealing cheating scandal has sent ripples through not only the baseball world, but through the entire professional sports world. Fans and players are outraged to say the least, and it is no surprise to anyone that harsh criticism will be following them all season like a bad odor.

It first started with Los Angeles Dodgers players Cody Bellinger and Justin Turner trashing the Houston Astros after their cheating scandal was uncovered. It is no surprise that Bellinger and Turner have an issue with the Astros. The Dodgers lost to them in the 2017 World Series, the same year they have been accused of cheating.

Los Angeles Angels player Mike Trout is known for his naturally reserved personality, as it has proven difficult to get under his skin. Yet, even the three-time MVP outfielder sounded off on the Astros.

“I don’t agree with the punishments, the players not getting anything,” Trout said during a press conference following a spring training game. “It was a player-driven thing. It sucks, too, because guys' careers have been affected. A lot of people lost their jobs. It was tough. Me going up to the plate knowing what was coming? It would be fun up there.”

With players commenting on the scandal from all around the league for the players’ lack of punishment, the news has even seeped over into other sports. Professional basketball player Lebron James took to Twitter to give his take on the controversy.

“Listen I know I don’t play baseball but I am in sports and I know if someone cheated me out of winning the title and I found out about it… I would be [expletive] Irate!” James stated in his tweet.

James also went on to plead with the commissioner, urging to give the players the punishment they deserve. James is not alone, as fans have taken to the Astros spring training games to voice their displeasure. Spring training is no longer a peaceful time of year.

During the Astros game on Feb. 26 against the Mets, Astros player George Springer was booed during his first appearance at the plate. The chant “Cheaters! Cheaters! Cheaters!” erupted from angry Mets fans along the first base sideline.

At the Astros spring opener, a fan’s sign was confiscated by security. The sign read “Houston Asterisks,” implying that the title should be confiscated and marked with an asterisk. Fans behind the Astros dugout began banging on their metal seats, mocking the banging of the trash cans, which is what the Astros utilized to steal signs.

Hecklers from the stands yelled at Astros second baseman Jose Altuve and mocked him about his comments of being “shy.” This was a response to Altuve mouthing “don’t take my shirt off” after rounding the bases in a walk-off home run to send the Astros to the World Series.

Astros outfielder Josh Reddick told reporters that he and other players received death threats in the wake of their cheating scandal. Reddick states that his death threat targeted his children.

With the season still a month away, and the tension from this scandal is obviously high, it is only expected to get worse. Increased security is expected at the Astros stadium this season. Commissioner Rob Manfred issued a statement putting the league on notice that intentionally targeting players with pitches will be met with harsh punishments.

The Commissioner is trying to reduce any harm done to players and any retaliation measures. Despite his best efforts, baseball fans know that this won’t be the case. Expect a lot of pitches thrown at Astros players this season, along with a lot of heckling.