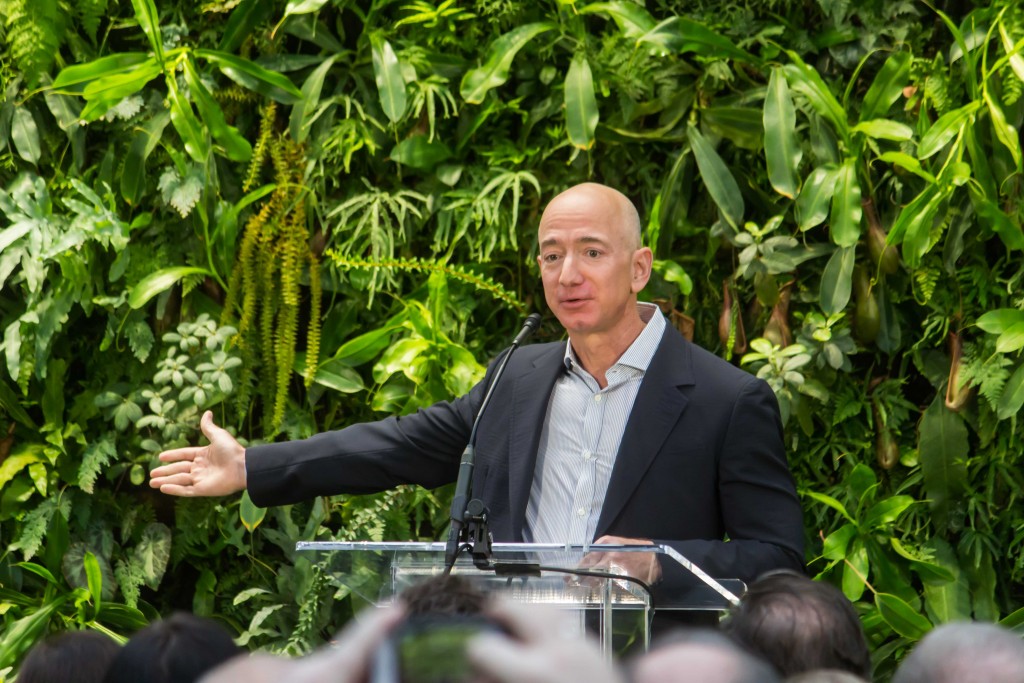 Last week, Jeff Bezos donated $10 billion to climate change. Where, though? To his own charity.

This almost comes as no surprise, as Bezos is not known primarily for his philanthropic endeavors.

The donation comes as a reconciliation to Amazon employees coming together to ask the CEO to limit the company’s impact on climate change. The Washington Post, which Bezos also owns, reported that two employees who had spoken to the media were informed they violated company policy.

The employees published an open letter on Medium, stating, “We believe this is a historic opportunity for Amazon to stand with employees and signal to the world that we’re ready to be a climate leader.”

The employees say this with just cause, given how negatively impactful Amazon can be to the environment. Thousands of products they sell, with two-day shipping for members, are being made quickly in factories abroad, which use coal power and pay their workers poor wages. The items are constantly shipped overseas, in planes emitting carbon from their fuel, in packing made of plastic.

Bezos' Instagram announced the creation of the “Bezos Earth Fund.”

While he is right that tackling climate change must be an effort of the many, it is time for big companies to take more responsibility than the individual.

Vox reported in October 2019 that “freight vehicles, specifically medium- and heavy-duty trucks, are responsible for nearly one-quarter of the carbon footprint in the transportation category, which is the top producer of US carbon dioxide emissions.” These trucks are constantly carrying Amazon goods.

So the state of global warming and the problems pushing it further are not the fault of the individual or even small companies. It is big companies, pushing millions of dollars of merchandise in fuel-eating transportation and wasteful packaging.

This massive donation also does not seem so large when it is put into perspective of Bezos’ constant earnings. According to Business Insider, Bezos makes more than $6 billion each month, which means that it will take him less than two months to refill his bank account.

After years of running a company that contributes so negatively to the global carbon footprint, it is only right that he donates significantly, but this just is not significant for him.

Amazon’s plan to reduce its emissions by 2030 is not enough. $10 billion from someone who is actively part of the problem is not enough.

Billionaires owe it to those with little or no access to the same resources to make these kinds of steps for climate change; no amount of metal straws and reusable containers is going to fix the amount of problems billionaires can solve with the wages they earn in a day.

The richest man alive, owning one of the largest businesses around today, making a donation of an amount he would not notice missing, is not doing something extraordinary. He is doing something he owes to those suffering the effects of climate change.