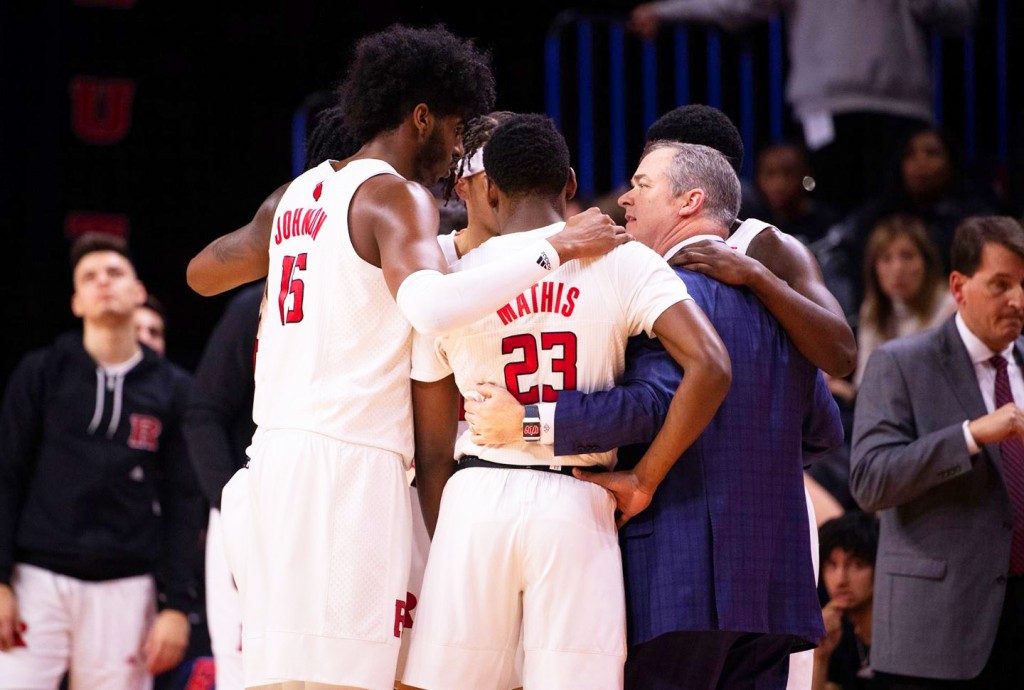 Rutgers basketball is looking to qualify for the NCAA Tournament for the first time since 1991.

Seton Hall, on the other hand, is expected to make the tournament for the fifth straight season. There is a problem, though: they’ve only made it out of the first round one time. That was the 2017-18 season, and it was the first time since 2004 that they made it past the opening day game.

The Pirates were ranked a high 10 in January, and it was their highest ranking since being 8 in 2000.

Seton Hall fans are no longer satisfied to just make it to the postseason; they want to make a deep run and possibly win the entire tournament. Many experts have already picked Seton Hall to make a run to the “Final Four.”

On the other hand, Rutgers path is just not as clear. They have excelled at home with only one loss and have a marvelous 17-1 record. A 1-9 road record might not cut it, however. Since 1994, no team has made the NCAA Tournament with less than three road wins, and they have faltered down the stretch, losing five of their last seven games.

With three games remaining, there is still time for the Scarlet Knights to cement their case. Two of these games are on the road. This gives them a chance to get that minimum of three road wins. It’s been a great start, a shaky middle, but only time will tell if Rutgers’ team can finish strong in the final two weeks.

If Rutgers and Seton Hall qualify this year, it will be the first time since 1991 that they both make the NCAA Tournament together. It has been a long time in the waiting for two of the most well-known New Jersey schools to get back to being competitive again.