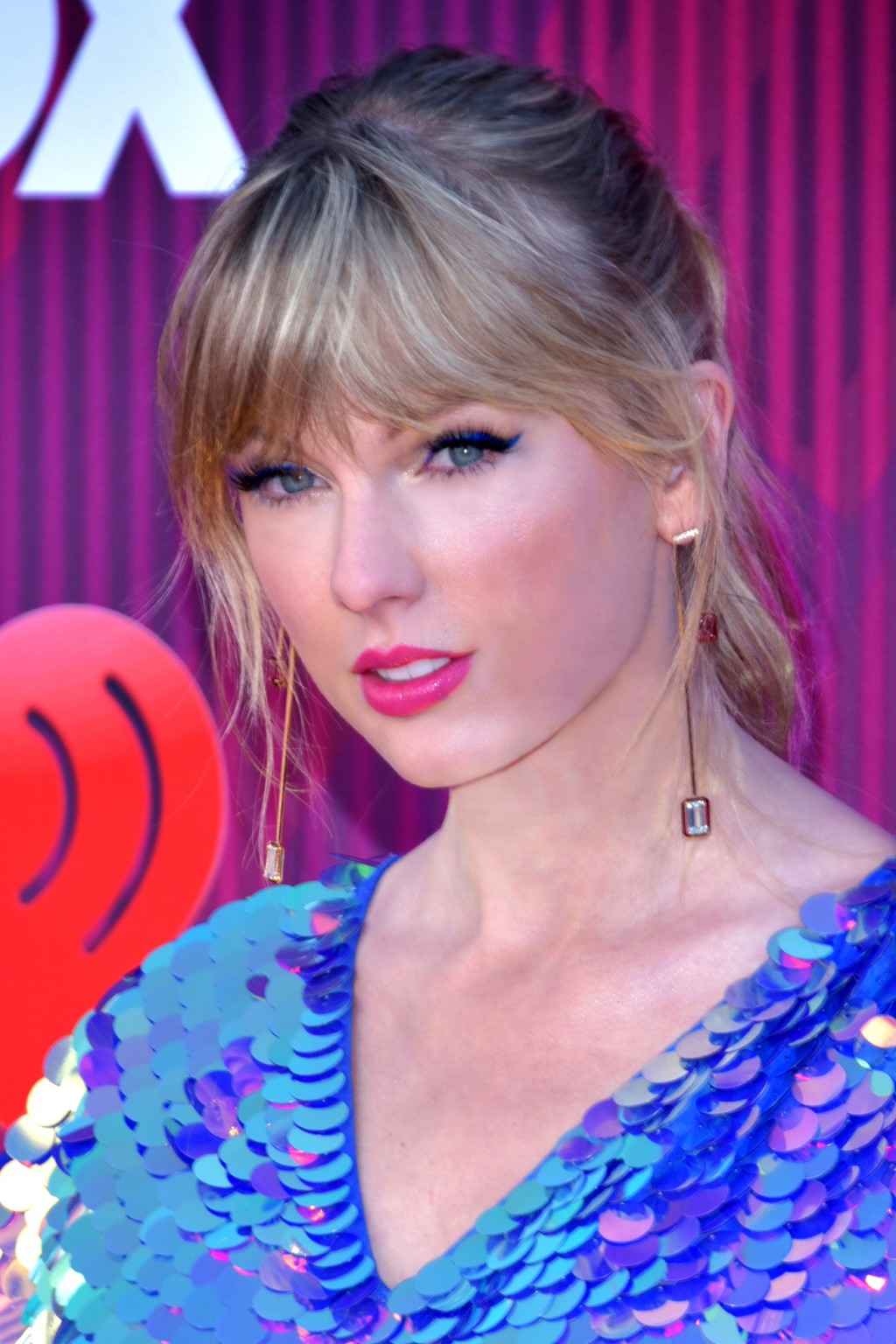 Taylor Swift dropped the music video for “The Man” on Feb. 27, highlighting how her life would be different if she was not just a man, but the man.

The video explores the double standards that come with being a woman, through lyrics such as “I would be complex, I would be cool / They'd say I played the field before I found someone to commit to / And that would be okay for me to do / Every conquest I had made would make me more of a boss to you.”

If Swift was a man, it would not matter how many obstacles she endured, because people would continue to treat her with respect.

However, since Swift is a woman, her dating life has been notoriously dissected by the press. They often claim that every album she created had to include love songs, break-up songs or songs that simply concerned the topic of love because it was “all she was good at writing or singing.”

In the opening scene, “Tyler Swift,” what seems to be Swift’s male alter-ego, walks through an office. He demands people to “make money,” throwing crumpled up documents over his shoulder and giving orders whilst receiving wild applause from his colleagues.

The scene is a nod to Leonardo DiCaprio’s role as Jordan Belfort in 2013’s “The Wolf of Wall Street,” who is mentioned later in the song with “I’d be just like Leo in Saint-Tropez,” a reference to his yearly galas in the French town.

Swift expresses her frustration clearly in the chorus, sick of being underestimated due to her gender.

In the next scene, Tyler is manspreading on the subway, smoking a cigar and tapping the ash into a woman’s open purse while onlooking women and men wear expressions of discomfort. The disregard for other people’s personal space is palpable.

In another scene, Tyler is at the park with his daughter, and while other parents are attending to their children, he is on his phone. Once Tyler puts the phone away, pats his daughter on the head and holds her in his arms, other people in the park start applauding. The sign in the background reads “World’s Greatest Dad.”

Swift critiques how women, especially those who are mothers, are rarely ever praised for raising a child. However, when a man puts in the slightest effort, he is recognized as an outstanding father without having to do any of the work involved in parenting a child.

Throughout the music video, it seems as though Swift is absent until the very end when she is revealed to be in the director’s chair. It is shown that she played the role of “The Man” under extensive makeup and costuming, becoming the male everyone wanted her to be.