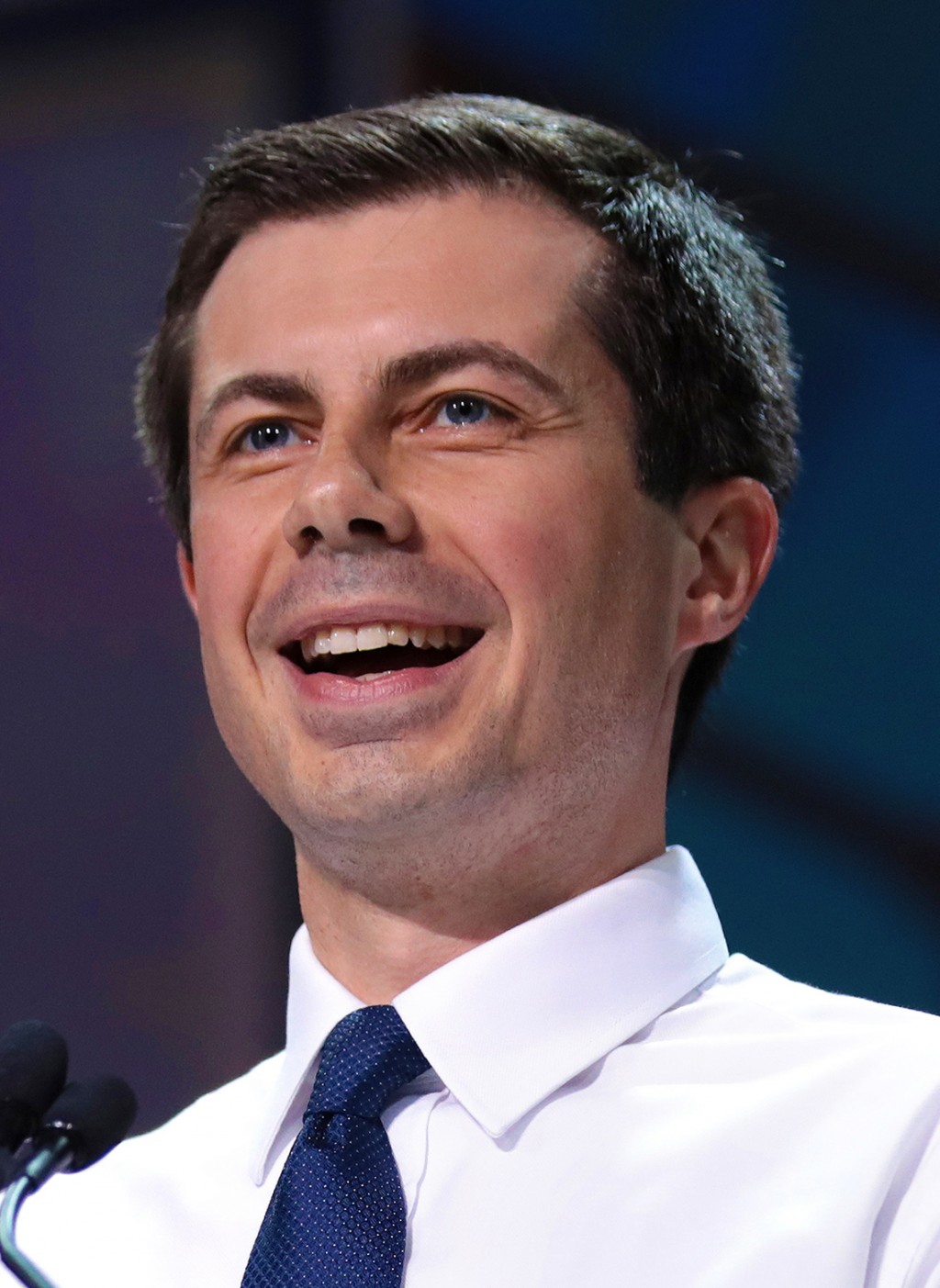 It was past time for these Democratic presidential hopefuls to drop out of the race. Steyer, Buttigieg and Klobuchar had been falling below the 15 percent threshold in caucuses and primaries, a telltale sign that it was time to suspend their campaigns.

With Super Tuesday looming ahead, one of the more important contests for the Democratic candidates, the three candidates called it quits.

“Today is a moment of truth,” Buttigieg said during his Sunday address to supporters in South Bend, Ind. “After a year of going everywhere, meeting everyone, defying every expectation, seeking every vote, the truth is that the path has narrowed to a close for our candidacy, if not for our cause.”

“I said if I didn't see a path to winning, that I'd suspend my campaign,” Steyer said during his address to supporters on Saturday night. “And honestly, I can't see a path where I can win the presidency.”

After the South Carolina primary passed, it became clear that the three candidates’ roles in the race were to do little more than pull votes from other candidates; with that in mind, both Klobuchar and Buttigieg endorsed Biden on Monday, the strongest of the moderate Democrats still in the race.

However, according to a Feb. 28 Morning Consult poll, roughly 21 percent of Buttigieg supporters will flock to Sen. Bernie Sanders (I-VT), followed by an even split between Biden and Sen. Elizabeth Warren (D-MA).

Though their support had waned over the past few months in the polls, Steyer and Buttigieg brought important subjects to the forefront of the debate stage and the American public.

Buttigieg became the first openly gay man to run for president and the youngest, at 38, to seek the position.

“We sent a message to every kid out there wondering if whatever marks them out as different means they are somehow destined to be less than,” Buttigieg said. “To see that someone who once felt that exact same way can become a leading American presidential candidate with his husband at his side.”

Steyer campaigned heavily for climate change. He had been at the forefront of NextGen America since its inception in 2013, prior to announcing his presidential campaign in 2019. The advocacy and nonprofit group rallies young voters to act on issues such as climate change, healthcare and equality.

“I thought we were at risk as a country in terms of climate and that expressed itself in terms of environmental injustice,” Steyer said on Saturday night.

Though their presidential aspirations have come to an end, perhaps what the three candidates brought to the debate stage and to their supporters will have a further positive influence on the presidential race.