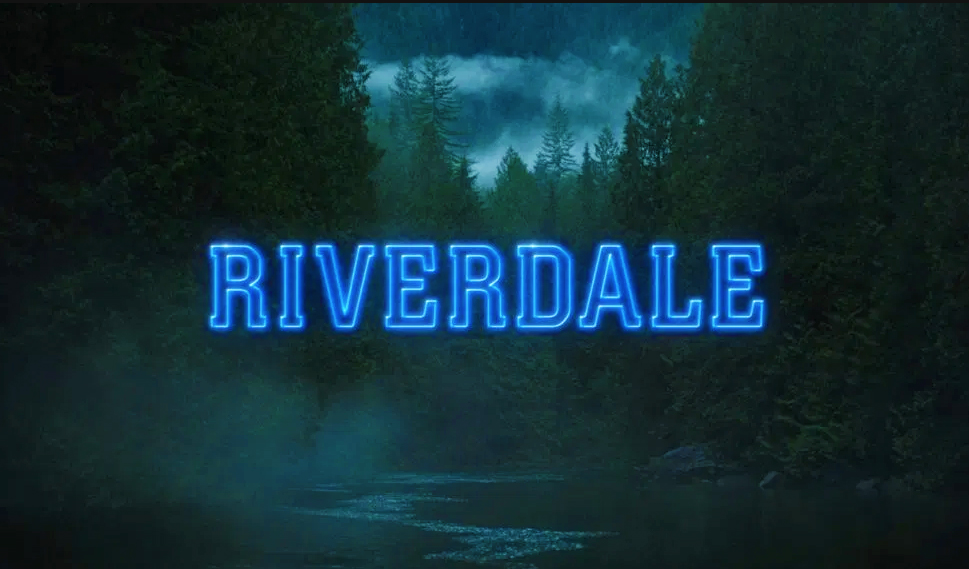 Photo courtesy of The CW, Wikipedia

Cole Sprouse, Lili Reinhart and the other stars of “Riverdale” prepare to lose two of their main actors, Skeet Ulrich and Marisol Nichols, who are set to leave during the filming of season four.

As the town’s sheriff and leader of the Southside Serpents, F.P. Jones, played by Ulrich, is one of the main characters, and fans wait to see how he will be written off in the show. Hermione Lodge, played by Nichols, is another character that has significant influence in Veronica Lodge’s life, so it will be interesting to see what the premise of her leaving is as well.

The loss of these two actors will surely deal a great blow to “Riverdale,” which was renewed for season five on January 7, 2020.

"I’m proud to have been part of such a talented group of people, in front of the camera and behind," said Ulrich in a statement to TVLine. "But I’ve decided that it’s time for me to move on to explore other creative opportunities."

"We had so many wonderful times together during the highest of highs and the lowest of lows. We really do have the best fans ever," added Nichols. "I am looking forward to the next chapter and am excited about the future."

However, “Riverdale” creator Roberto Aguirre-Sacasa, said in an interview with Deadline that the door is always open for both stars to return.

Sadly, “Riverdale” has already gone through considerable change. Just last year, the cast was shocked by the sudden passing of fellow cast member, Luke Perry, after he suffered a heart attack and was hospitalized. The cast went through a shift as they mourned the loss of someone they had grown to love and adore as a “father figure.”

The show follows around the teenagers of Riverdale as they work together to uncover the crimes that are running rampant throughout the town. Currently, season four depicts senior year of high school for Betty, Jughead, Archie, Veronica and Cheryl. Many questions have arisen, such as whether or not the teens will eventually attend college, or if Jughead Jones really is dead, after seeing flashbacks of Betty standing over his body with a bloody rock in her hands.

“Riverdale” airs on The CW and Netflix.