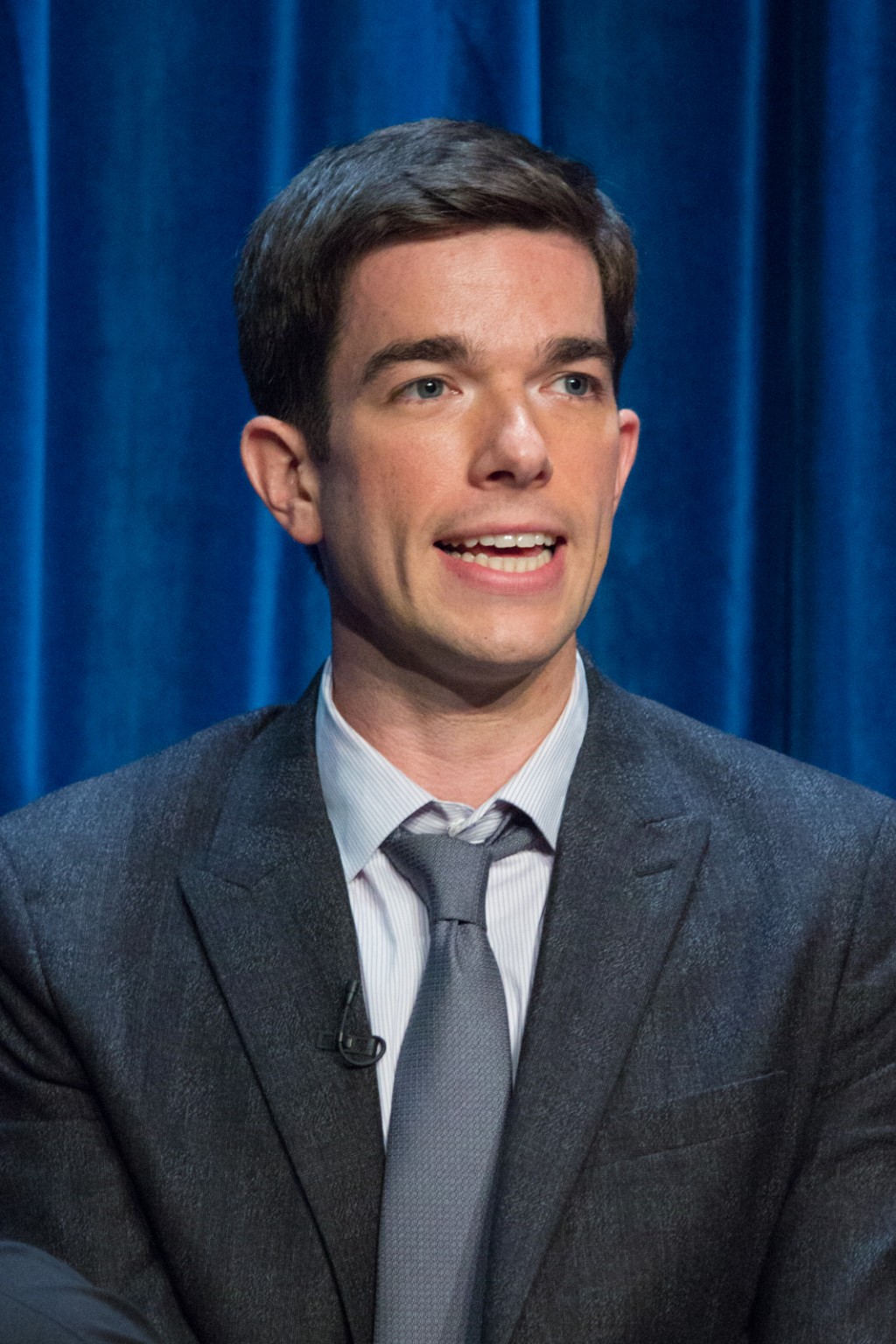 This past weekend John Mulaney hosted “Saturday Night Live” for the third time. He made his start with “SNL” as a writer, and went on to have a successful stand-up comedy career after he left.

John Mulaney is a comedian known for his multitude of comedy specials, his most recent project being “John Mulaney and the Sack Lunch Bunch.”

Each time Mulaney has hosted the show, he takes part in a skit that revolves around his character and their lack of skills in sales. This week he played an airport cashier who was hesitant to sell a man “airport sushi.”

This skit involved Thompson’s character, “The Phantom of LaGuardia,” being summoned to begin a musical number that describes the dangers of eating airport sushi.

In this sketch there was a guest appearance from Jake Gyllenhaal, who played a man who loves attention from the TSA. His tune was mirrored after the song “Defying Gravity” from the musical “Wicked.”

This week’s musical guest, David Byrne, also made an appearance as a baggage handler, before parodying the Talking Heads song, “Road to Nowhere.”

John Mulaney seems to be a new favorite among fans. His preferred type of humor makes each sketch unique, his personality shining through in every character he portrays.

Reviews have deemed this Mulaney’s weakest hosting stint yet, but also acknowledge how it is still one of the show’s funniest episodes as of late.

Mulaney is very talented in sketch comedy, which can definitely be accredited to his time as a writer on the show. He is bound to host the show again due to the amount of positive reception his episodes have received.