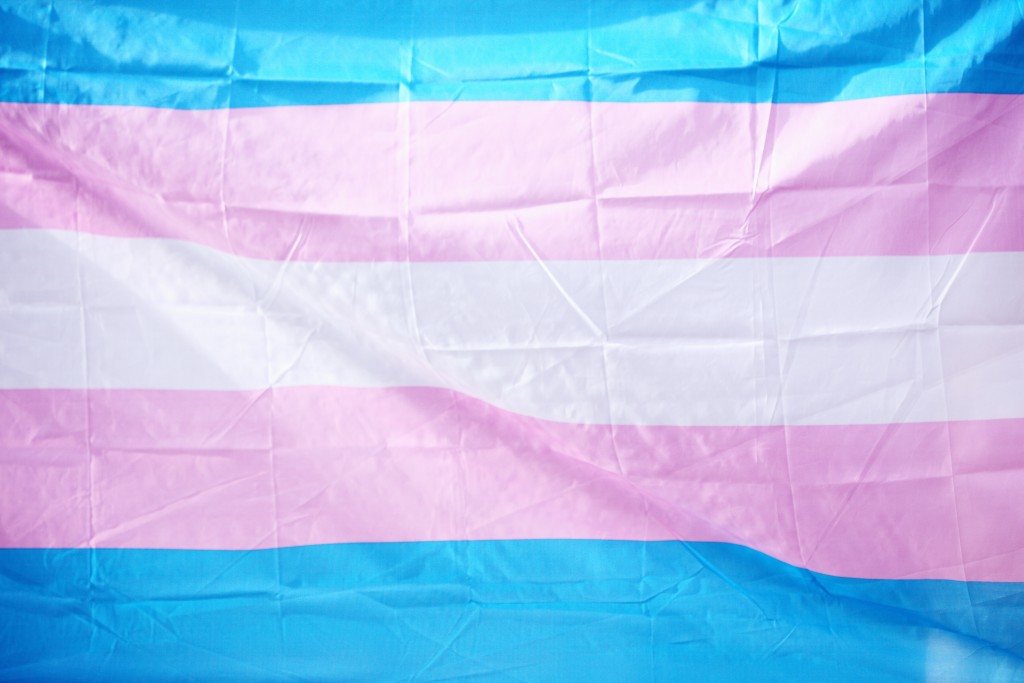 Trans youth are a vulnerable group and legislators have maintained focus on them by planning to ban doctors from treating those under age 16 with hormones or gender-confirming surgeries. Depending on the state, those who administer these treatments may face a felony charge or be fined.

The bill was suggested after a seven-year-old’s gender identity was questioned by two Texas parents. According to an Oct. 28, 2019 New York Times article by Karen Zraick, the mother, Anne Georgulas, had respected the child’s preference to identify as female, but was accused of manipulating the child’s identity by the father, Jeffrey Younger.

Upon their dispute, Younger launched a website, posting footage of his child sitting for interviews with conservative podcasts and news outlets. Through this exploitation, he raised tens of thousands of dollars in donations to supposedly “fight forced and irreversible medical procedures,” Zraick wrote. Georgulas soon filed a lawsuit seeking to amend her custody agreement with Younger.

The judge found Georgulas innocent despite Younger’s claims, and placed a permanent injunction on the parents, requiring them to refrain from speaking about the case to the media; this shut Younger’s site down, a CNN article reported.

While the effects of hormone blockers are indeed reversible, the issue at hand is much more extensive than parents denying their children the right to live comfortably.

Attacks on the trans community are not coincidental; they are systematic. From bathroom bills to healthcare restrictions, the community continues to face institutionalized oppression.

Although all trans-identifying peoples are at risk, the system seems to be targeting a younger audience – this could only be understood as a means to perpetuate a traditionally accepted cisnormative agenda.

The ubiquitous nature of transphobia is not uncanny. A Washington Post article describes “the uptick in anti-trans legislation [as] a continuation of conservative strategies aimed at rolling back the rights of LGBTQ+ people based on the conservative idea that there are two sexes with different, biologically determined roles.”

Freedom for All Americans, a bipartisan group whose objective is focused on protecting the LGBTQ+ community from discrimination, is tracking 44 bills that have been introduced since November and are considered anti-LGBTQ+. Of those, 42 exclusively target the trans community.

In 2019, the conservative Minnesota Family Council, amongst other anti-LGBTQ+ groups, published a 66-page document titled “Responding to the Transgender Issue,” which had explicitly and solely voiced the opinions of transphobic parents and medical professionals.

The document is intended to be read as a guide, recommending a multitude of policy steps which arguably result in damaging the victims’ lives. For instance, upon research, the writers found that children often come out to school counselors before they would their families. In light of this, one of the more prominent approaches listed requires schools to notify parents if their child identifies as a different gender at school.

However, counselors may just be the most responsible face to turn to. Mental health professionals diagnose gender-nonconforming patients with gender dysphoria if they meet the symptoms. Those who challenge the legitimacy of gender-nonconformity are essentially denying a medical diagnosis, supported by Cleveland Clinic’s studies that look at “the transgender brain.”

The Minnesota Family Council is therefore not only intruding on the privacy of this community, but also failing to show any compassion or respect for safe spaces as well. As a result, this can have an adverse effect on the individuals' mental health.

The Washington Post has identified pediatricians who care for trans or gender-nonconforming patients and have described their work as “life-saving.”

Regardless, legislators will continue to attempt to silence the trans community and limit medical accessibility.

It is time we hold lawmakers accountable and let trans voices be heard. People must speak out and protest on behalf of those who cannot; they need the support.