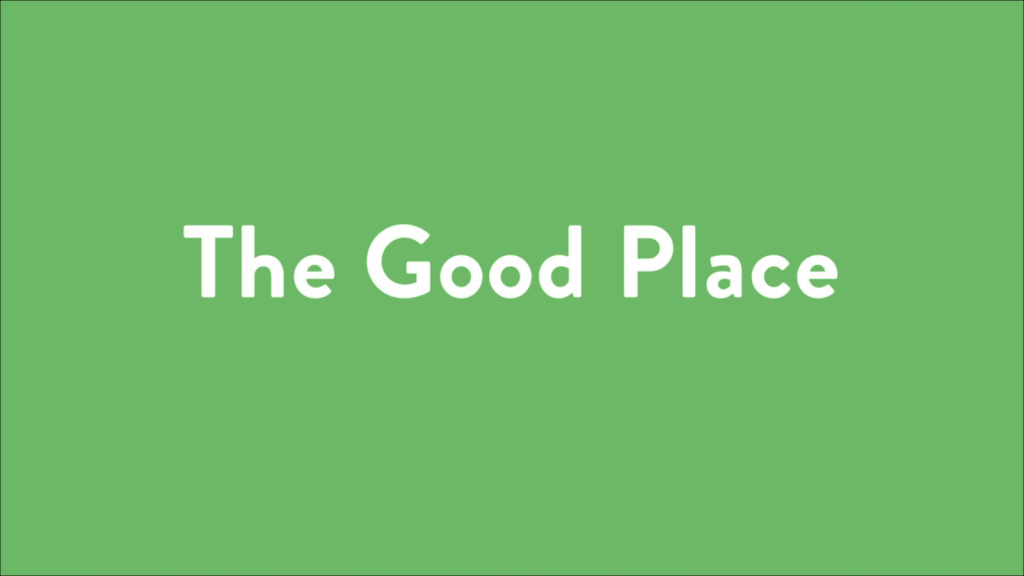 It is important to remain inside and comply with social distancing policies to help curb the spread of COVID-19. Here are some books, TV shows, films, podcasts and music to listen to as you do so.

“Good Omens” is a collaboration between two of Britain's most famous authors, detailing the unlikely bond between an angel and a demon as they try to prevent the end of days. It was recently adapted into a television miniseries, available on Amazon Prime.

“The Starless Sea” by Erin Morgenstern

"The Starless Sea" is the highly anticipated second novel by Erin Morgenstern. The novel details a graduate student’s journey into a fantasy world fueled by the magic of stories after he discovers a story about himself in a book of fairy tales older than he is.

“Catch and Kill” by Ronan Farrow

“Catch and Kill” is the investigative novel chronicling Pulitzer Prize-winning journalist Ronan Farrow’s investigation into Harvey Weinstein’s rampant sexual abuse and the lengths the media industry went to conceal it.

“Money Heist” follows a group of thieves led by the enigmatic Professor as they attempt to rob the Royal Mint of Spain. The twists and turns in this thriller will have you on the edge of your seat. Part 4 is premiering Friday, April 3 on Netflix.

“The Good Place” is a comedy that follows Eleanor Shellstrop, who, after dying, mistakenly ends up in the “Good Place,” despite being a bad person when she was alive. To stay in the Good Place, she needs to learn how to be a good person. The show recently came to an end after 4 seasons.

“Westworld” is an intense drama/sci-fi thriller that depicts a future where a theme park for the rich exists with androids that are almost indistinguishable from humans. When the androids start remembering how humanity has treated them and grow in sentience, tensions begin to rise. Season 3 recently premiered with 8 episodes.

"Onward" is the latest animated original movie from Pixar & Disney. It features two brothers, voiced by Tom Holland and Chris Pratt, who go on a quest to find their world’s last bit of magic in order to bring back their father.

“Pan’s Labyrinth” is a fantasy horror film that follows a young girl named Ofelia, as she meets with a deity who tells her that she is the reincarnation of an Underworld princess. To achieve immortality and return to her kingdom, she must complete three tasks.

Former One Direction member Niall Horan created “Heartbreak Weather” as a concept album that explores a breakup from multiple perspectives. Listening to it is a brilliant experience.

Available on Spotify, Apple Music and anywhere music can be bought or streamed.

“The Bright Sessions” is a podcast unlike any other. The episodes are recorded in the style of therapy sessions, except the relationship between the therapist and her patients is anything but normal. These patients can travel through time and read minds, and the therapist herself has secrets as well.

All of these recommendations vary in style, genre, medium, platform and length. There is something for everyone in this list. Share the recommendations with friends and family so you can read, listen or watch together. Having a piece of media in common sparks conversation and social interaction, as well as providing a welcome relief from stress.