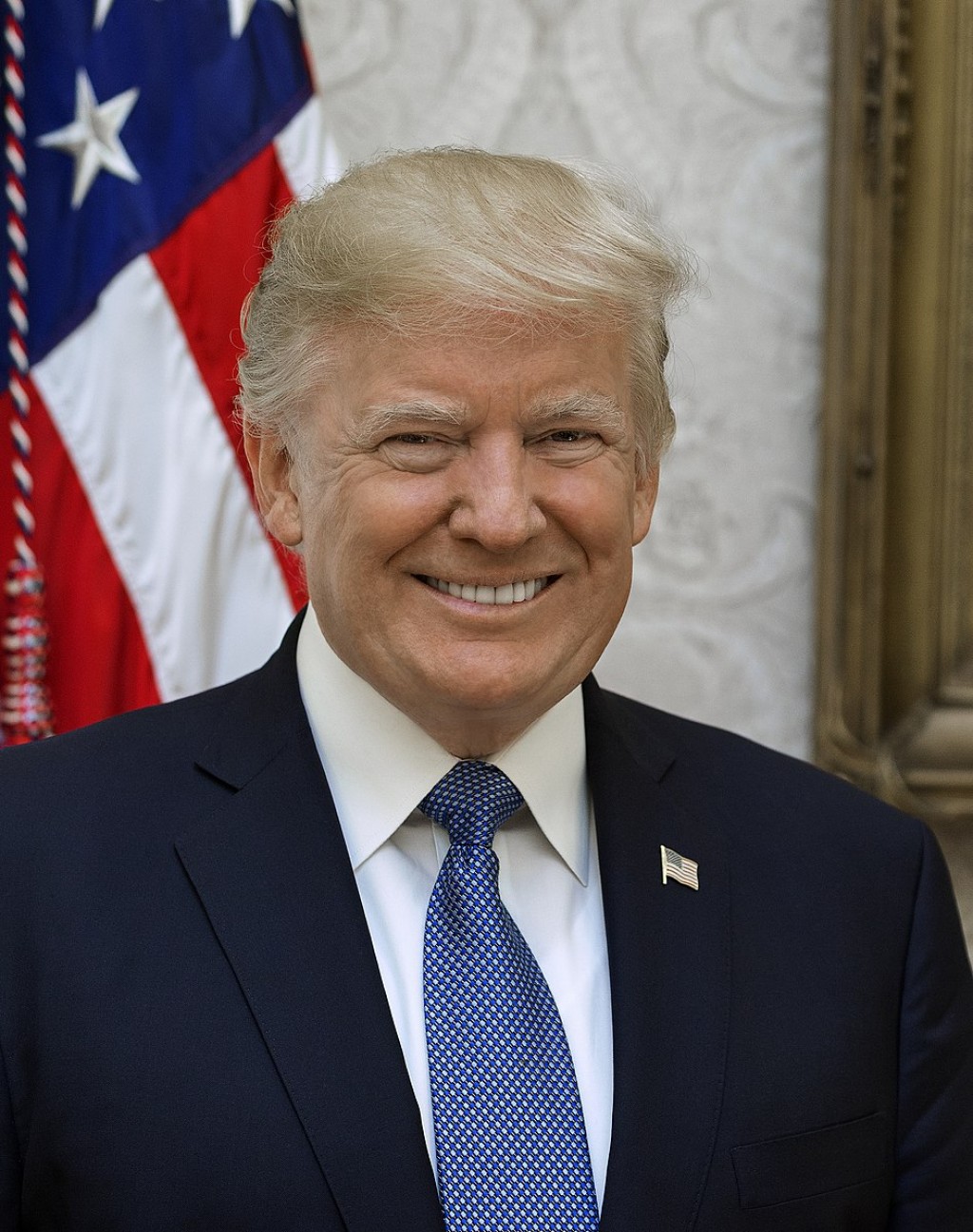 The biggest stimulus package in the history of the United States got passed a little less than two weeks ago. Congress approved a $2 trillion budget that was then signed into law by President Donald Trump.

While the bill does provide relief to those in need, it does not do so without controversy. The bill comes with added meat for both sides of the aisle, who tacked on programs that they wanted to pass, such as tax cuts from Republicans and added regulation on employers regarding stimulus money from Democrats.

However, one of the most controversial points of the stimulus package is the $1,200 stimulus checks. This spurs from the inclusion of a clause that makes dependents excluded from being an “eligible individual.”

This affects college students across the nation from potentially receiving stimulus checks, as parents can claim their child as a dependent up to the age of 24 so long as they are in college.

This puts parents in an awkward spot: the $500 tax credit that parents receive for having a dependent ends at age 17. This means that anyone in the age group of 17-23, if they are in school, is effectively not included in this legislation and will not receive any aid.

For middle class households, the deduction may end up working in the favor of the parent over the $1,200 stimulus check. For many lower-income households, however, this is disadvantageous for people because they are losing out on opportunity cost at no fault of their own.

This does not even begin to cover the slight against college students, many of whom are working, have been filing taxes for years, have bills to pay and have reduced working hours. Particularly, the class of 2020 is graduating into a mess of a job market and could use all the cash they can get.

The opposite side of this argument has some people criticizing college students for wanting the checks despite being dependent and essentially having a place to live. In this argument, other people deserve it more.

I disagree with this argument. Ostensibly speaking, when the idea was first being announced it was being talked about as a sort of one-time universal basic income to send relief to struggling Americans. It was also meant to add liquidity back into the market. If these are the two reasonings for stimulus checks in the first place, why effectively isolate a group of Americans who are working their way into adult life?

The class of 2020 has been dealt a bad hand. Having this money establishes a sort of safety net so that they can focus their energy on finding a good job, paying for an apartment, or keeping up with bills that have begun accruing during their four years of college. Giving the stimulus checks to more people only helps America further.