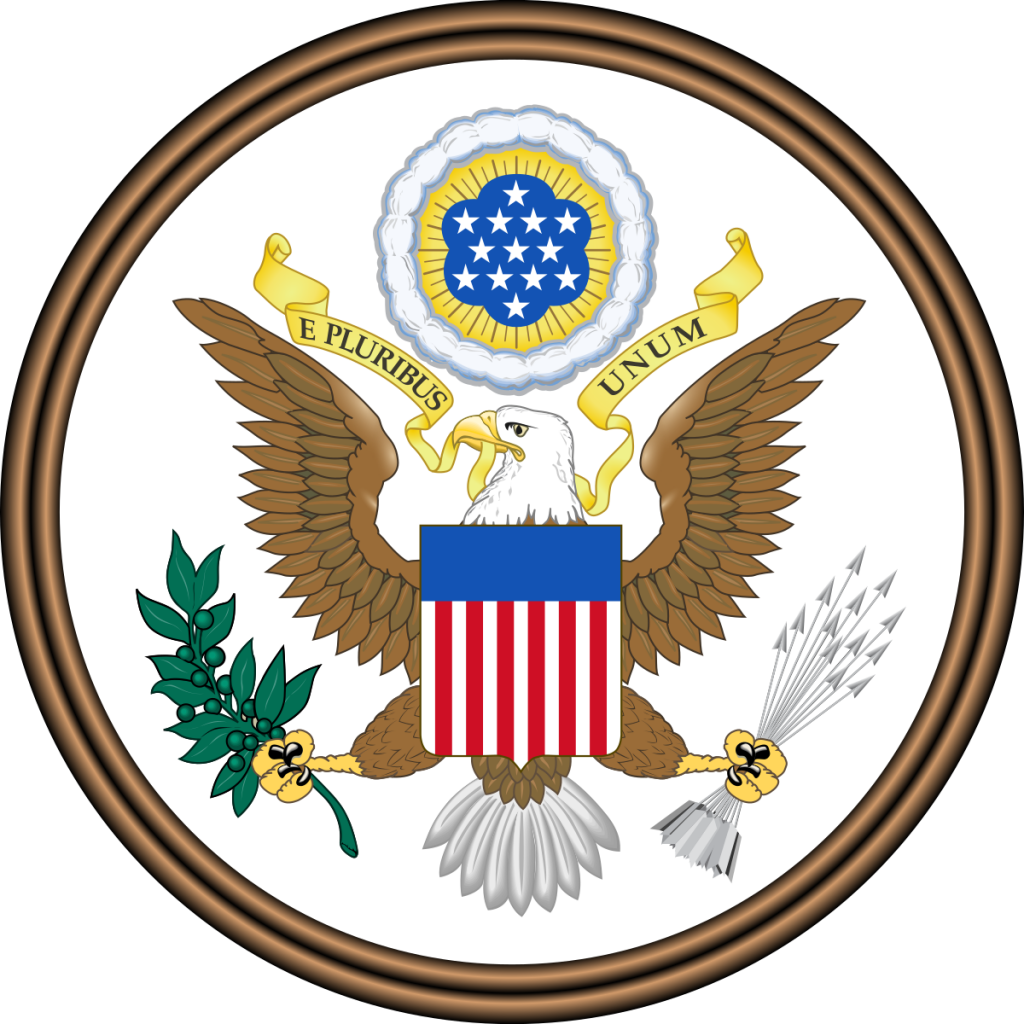 There is a danger that lurks in the hopes of a quick resolution to the crisis before us. We had our chance to resolve this fast and we blew it.

Week three of the stay at home order issued by Governor Phil Murphy has been tumultuous. We are seeing the largest spike in the death rate for America as thousands die a day from the coronavirus (COVID-19). There is no debating the idea that we're currently in the thick of it.

Yet we are seeing hopeful reporting that if we get through this week, we'll have passed through the worst of it. That reporting is disingenuous.

That reporting might be true for states like New York, New Jersey, California and Washington who jumped on this as soon as it became a problem by issuing lockdown orders. Yet for much of the country, it is too little too late.

Critically speaking, the time to have jumped on this was as soon as the first cases were reported, when it became apparent how incredibly infectious this disease is. The response to COVID-19 should not have been left mandated by the states. A unified national response led by the federal government should have started when the states began individually taking action. Regardless of ideology, when crises make themselves apparent, the government needs to step up to the challenge and attack this issue together.

Now we are past that time and while we may begin to see signs of us flattening the curve in a few states, the rest of America is only going to begin reporting more cases. The most heavily affected areas may shift from New York to Florida or Louisiana. The epicenter of the disease will shift from New York City to the heartlands of America.

The federal response has been almost non-existent besides its response to the economy. Confusion, blame-shifting and whataboutery have plagued the Trump administration's response to this disease. There is no moral leadership coming from the White House: Donald Trump himself has said to reporters, "I don't take responsibility at all" as self-abdication from the harsh criticism that he has received.

Yet the evidence of moral rot is irrefutable. Donald Trump is using federal powers granted to the office of the Presidency to force U.S. companies to give supplies bought by other countries to America. Donald Trump has fired the inspector general in charge of overseeing the distribution of the now insufficient $2 trillion stimulus package. He has yet to bring the federal government in to help with the distribution of medical supplies, creating a sort of bidding market that NY Governor Andrew Cuomo likens to “being on eBay with 49 other states and FEMA.”

It is hard to say whether or not these decisions are being influenced by the culture war between liberals and conservatives, or if ignorance and hubris lead this folly. What can be determined though is that this is a shortcoming that is going to take a long time to recover from. As the disease moves from the coasts to the heartlands, the infection rate will spike in small-town America.

As the infection spreads around, any attempt to open up the states who have flattened the curve will be fraught with disaster. Herd immunity has not been established; there is no vaccine and we flattened the curve by staying home and self-quarantining, but that does not mean that we cannot have another spike in cases. The disease could spread again.

The lack of leadership by the federal government can still be amended. While it would be too late to stop the spread, a national stay-at-home order can still be given. Another stimulus package could be passed to help tens of millions of Americans who are now unemployed due to the lockdown. We can work together to make sure that the areas that are currently most heavily affected get all the supplies they need. Keep hope, not for a quick finish, but a strong one where we save as many people as possible.