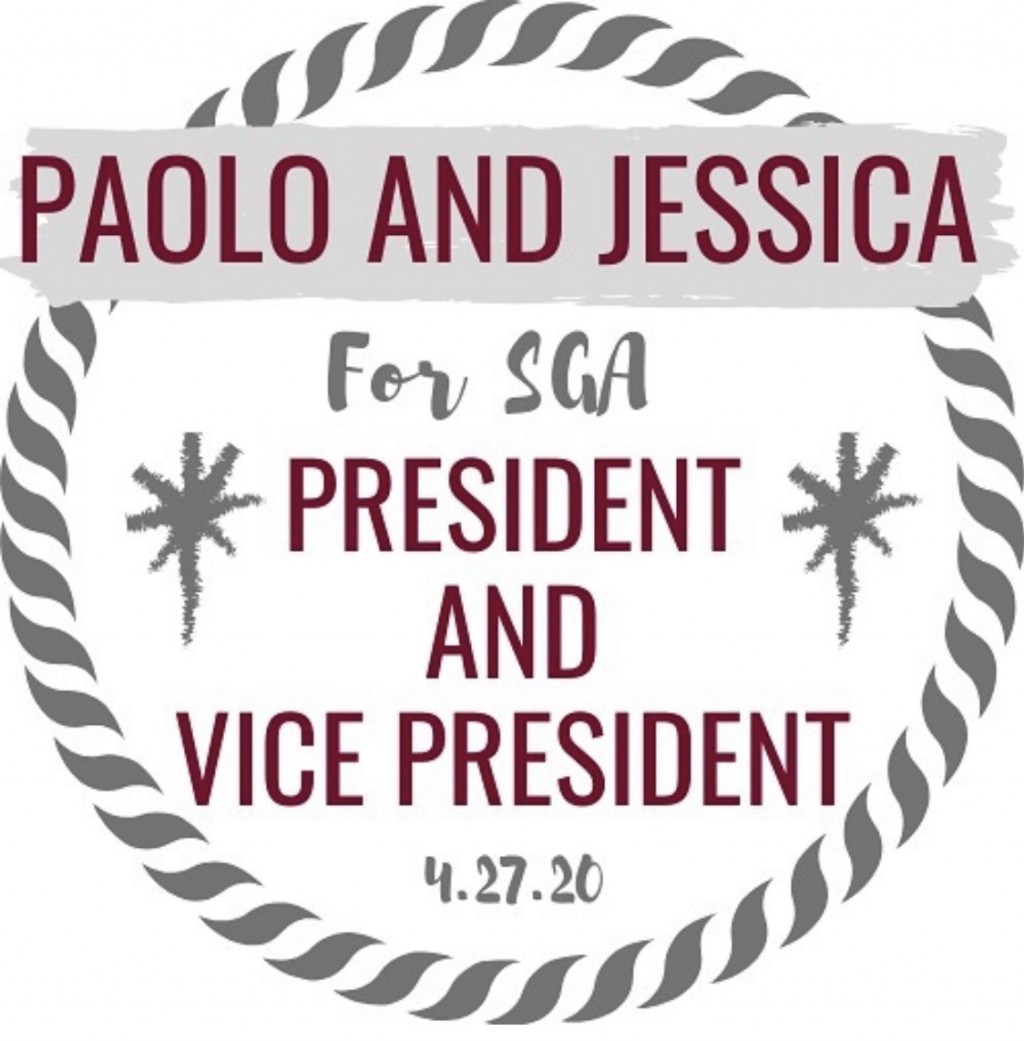 After reviewing all three presidential campaigns for Ramapo’s Student Government Association, I have decided to endorse Paolo Miyashiro Bedoya in hopes he will earn the title. Here is why I will be voting for him as well as his running mate for vice president, Jessica Sanchez.

As a first-year management major, Paolo Miyashiro Bedoya may seem like a newcomer looking for a leadership role, but his full resume proves that he is looking to improve the campus he already knows so much about.

Miyashiro Bedoya was an SGA Senator-at-large and is currently the SGA Secretary of Commuter Affairs. Through his previous position as Senator, he worked with ITS to “express student concerns regarding WiFi.” During his time as secretary, Miyashiro Bedoya was the leading force that brought back the Commuter Overnight Room on campus. He is currently working with administrators to address parking concerns in the commuter parking lot.

“I feel very lucky to have been able to serve in a variety of leadership positions here on campus, both within and outside of SGA,” he said. “Throughout my leadership experiences here at Ramapo I began noticing that some aspects of student life on campus were lacking, and students were not getting the most out of their college experiences.”

If elected as president, the goals that Miyashiro Bedoya has planned are practical, innovative and unique compared to the other campaigns.

First, he would like to promote transparency within the Student Government Association in order to become more effective in serving students.

“During my time in SGA, I saw that the SGA had the ability to do some amazing things for the student body, but the organization has not been living up to its full potential,” Miyashiro Bedoya said. “I felt like in order to best serve the student body, which is what we as an organization are here to do, something needed to change.”

“I would like to better advertise our meetings, publish our meeting minutes, and improve our outreach so that the student body can better understand what we do,” he said.

To improve student life and the community, Miyashiro Bedoya would like for community service to be a leading component in clubs and organizations on campus. This will only benefit Ramapo’s community and the surrounding community many of our students are a part of.

Alongside this, he wants Roadrunners to have an affordable experience in college, on and off of Ramapo’s campus.

“I plan on revamping and promoting the Roadrunner Advantage Student Discount Program, which provides much needed discounts for Ramapo students if they show their ID to participating businesses,” he said. “This program has unfortunately fallen through the cracks, and I would like to revive it for the convenience of our students.”

Outside of SGA, Miyashiro Bedoya is a member of the Honors Program and the ASB Dean’s Student Advisory Board.

Jessica Sanchez, a sophomore political science major and Miyashiro Bedoya’s running mate, has experience in SGA as well. She is the current Secretary of Academic Affairs, where she helped pass and promote the optional pass/fail policy for this semester. This recent improvement has tremendously relieved stress from students on campus, so this only strengthens their campaign.

Sanchez is a member of the Multicultural Student Advisory Committee, and through this, she deems herself as a continuous advocate for a multicultural center on campus. This is another goal that is a part of Miyashiro Bedoya’s campaign.

Sanchez is also known for her on-campus involvement as a peer facilitator and as secretary for the Association of Latinos Moving Ahead.

“[Sanchez] is an excellent student leader who has proven that she can take on any challenge that gets in her way,” Miyashiro Bedoya said. “She shares my vision for a better Ramapo, and I am very lucky and excited to have her in my corner.”

On this year’s ballot, I will be voting for Paolo Miyashiro Bedoya and Jessica Sanchez to lead the Student Government Association as well as the student body. I hope that after reading their achievements and goals to improve Ramapo’s campus, you will do the same.