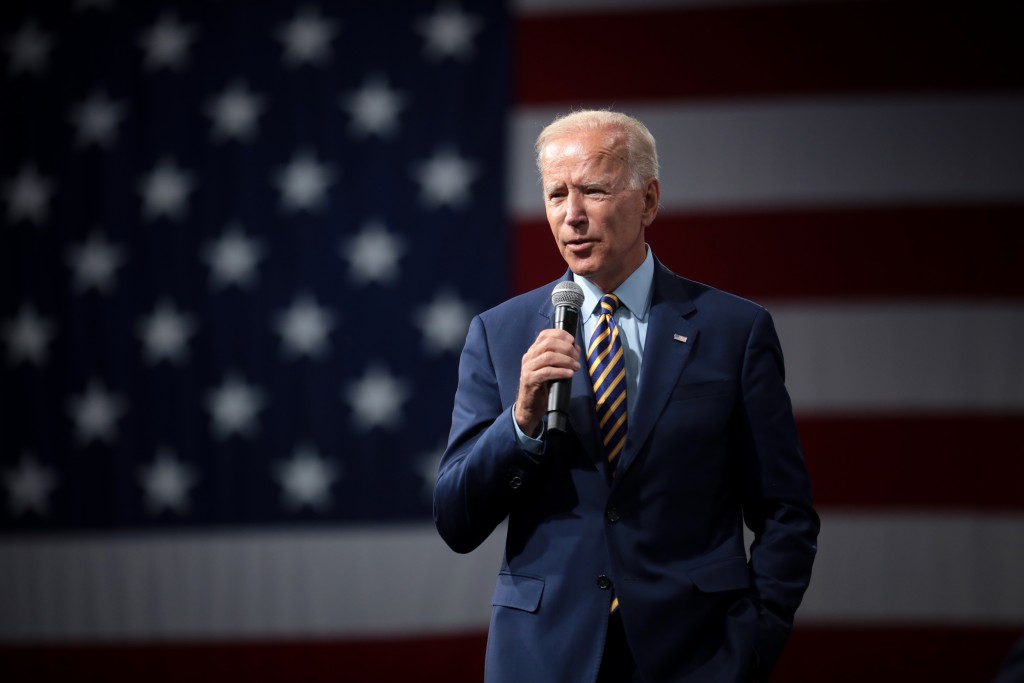 Last month, Tara Reade came forward on a podcast saying that she had been assaulted by Biden in 1993. She had never told the full story of what happened because of her fear of backlash, which is exactly what she has been met with.

Biden himself has yet to make a statement on the matter, and he has only acknowledged the allegation through his publicist. One statement read, “What is clear about this claim: it is untrue. This absolutely did not happen.”

This situation feels all too familiar. Yet unlike when President Donald Trump was accused by several women of sexual assault, Democrats continue to stand behind Biden, silencing victims. Advocates of the #MeToo movement who once called these actions unacceptable continue to endorse Biden for president.

What does this say to voters who have experienced harassment and assault? Biden’s campaign claims he “has dedicated his public life to changing the culture and the laws around violence against women,” yet now he is silent.

Liberal Democrat voters are being put in a predicament: vote for someone who does not represent their values, or split the vote and risk Trump’s reelection. What’s most disappointing is that this is not the first time these have been the options, and as long as the DNC has control of the candidate, it will not be the last.

A vote is supposed to be an American’s way to speak their voice. Voting is supposed to help the American people see their values represented in government. But now it has been reduced to a nominal process in which they are constantly disappointed.

The American people lose their voice when they resign to voting for politicians they do not believe in. As long as money controls political campaigns more than voters, the booths are simply red and blue, nothing more.

It is sickening to see the DNC renounce sexual assault when it is alleged on the right, but perpetuate rape culture and disbelief of women when it is seen on the left. The ballot should not ask survivors to vote for an alleged assaulter in fear of electing another.

Voting independent is so often shamed as a throwaway of a vote or a vote for the opposing candidate, but perhaps it is time for a change of ways in American politics. It is time Americans demand to see better candidates and speak with their vote.

Though a formal investigation has yet to begin for Reade’s claims, the presence of such allegations is enough to make one question Biden. Voting blue does not have to mean giving up the same values that made voters protest against Trump in the last four years. In fact, it should make voters look more closely at the system they vote into.