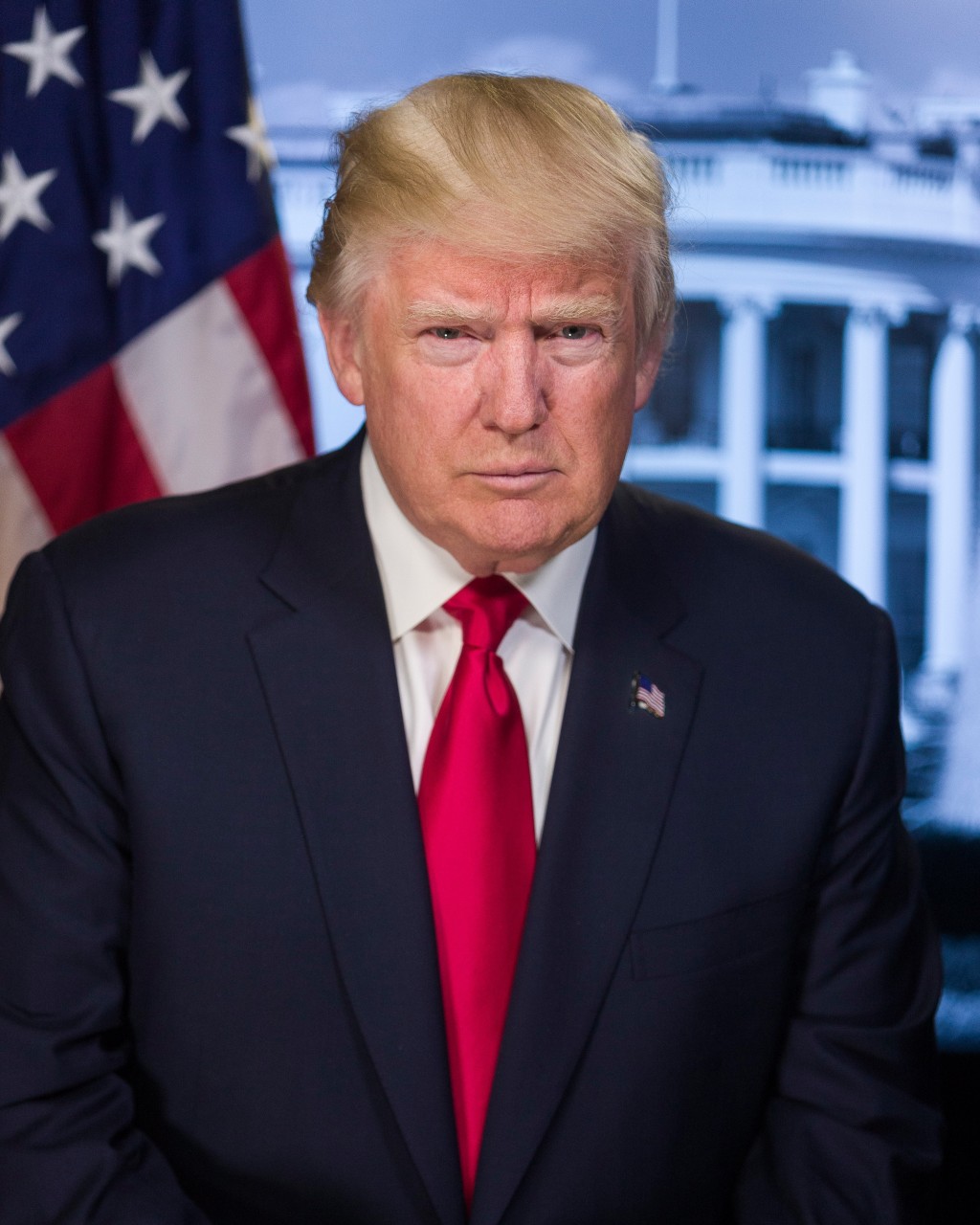 It is no secret that President Donald Trump displays characteristics unlike that of any other president in the history of the United States. From making sexist remarks towards female political figures to demanding a reporter take off their mask during a pandemic, Trump takes any opportunity to be rude and insulting.

In an interview on March 19, Trump revealed to journalist Bob Woodward that he purposely minimized the virus, even though he anticipated its severity. Attempting to avoid a mass panic, he downplayed the severity of the coronavirus.

This could not have been a worse idea.

Sadly, I am not surprised that Trump admitted to undervaluing the impact of the coronavirus. It was a mistake to hide the fatal disease from the American people. Early notification would have caused earlier preparation and safety precautions.

According to Google Statistics, there are about 6.6 million coronavirus cases in the U.S. alone. 194 thousand deaths have occurred.

It is clear that Trump’s lack of knowledge surrounding the coronavirus pandemic has conveyed false information to the American people.

This news will affect Trump in the upcoming 2020 presidential election. The coronavirus is a bipartisan issue, as it has affected both Democrats and Republicans nationwide. I predict a larger amount of Republicans will vote for former vice president Joe Biden considering the careless manner Trump has handled the pandemic.

It is crucial for these revelations to be addressed in order for U.S. citizens to understand the impact behind their vote. I can say with full confidence that the nation will perish if we continue having Trump as president for the next four years. The lack of care and professionalism he exhibited as people lost their lives to a deadly disease proves he is especially unfit for the role.

Trump states he is a “cheerleader” for the country, yet he has put the American people at risk. He needs to be voted out of office for the sake of our nation.