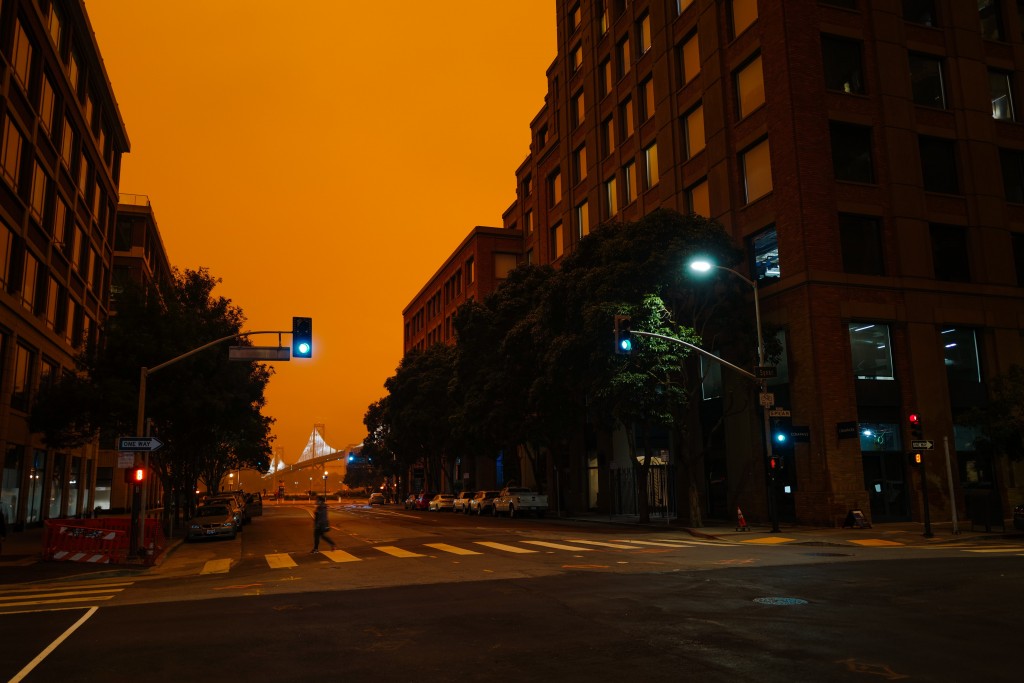 In the past month, California has seen record breaking temperatures and experienced six of the 20 worst wildfires in history. Currently, there are 28 major active fires, which have left 24 people dead.

One of the causes of these fires was a pyrotechnic malfunction at a gender reveal party in El Dorado Ranch Park. Some of the fires were started by a huge dry thunderstorm which produced 11,000 lightning strikes.

Though California experiences wildfires every year, this year is different. Over 3 million acres of land in the state has burned since the start of 2020. Millions are suffering due to the poor air quality. Skies have turned orange, and communities have burned to the ground.

There is no question about what is causing these fires to become increasingly widespread and deadly each year: climate change. California experienced the hottest August on record this summer, with temperatures soaring to 130 degrees in Death Valley, and 121 degrees in Los Angeles County.

According to Yale Climate Connections, this extreme weather was caused by a “heat dome,” which led to the thunderstorms and thousands of lightning strikes that ignited the wildfires. This phenomenon can be attributed to climate change, and many of the extreme weather phenomena we have experienced recently (Hurricane Laura in the Gulf, for example) can be as well.

The rising temperatures in California, as well as a lack of rain, have led to drier conditions. This combination of heat and dryness on the ground has created the perfect conditions for fires to spread rapidly. California is also experiencing the highest ozone pollution levels since the 1990s while simultaneously seeing record-breaking heat. All of these factors play a role in the fires getting larger and more difficult to control, and all of these factors are a result of human-induced climate change.

With the combination of smoke from the fires and smog from pollution, the air quality is terrible in most parts of California right now, which is especially dangerous now during the COVID-19 pandemic; people’s lungs are at risk.

Governor Newsom of California spoke at the 2020 Democratic National Convention, saying, “Climate change is real. If you are in denial about climate change, come to California.” He also addressed President Trump in this video, who has criticized California’s handling of the wildfires.

On Friday, the governor again addressed the wildfires in relation to climate change, saying, “The science is absolute. The data is self evident.” Newsom also announced plans to combat climate change in California. “We’re gonna have to fast track our efforts in terms of meeting our clean energy goals much sooner.”

Finally, of climate change deniers, he said, “That’s beyond the pale of comparison. It’s BS that’s being spewed by a small group of people who adhere to a nineteenth century framework. You can exhaust yourself with your ideological BS. We are not going back to the nineteenth century.”

In contrast to the governor’s passionate statements, Trump said in a press conference, “I don’t think the science knows,” when asked to listen to scientists on the role of climate change in the wildfires.

There is no doubt that climate change is playing a role in these wildfires, and it will continue to do so over the next few months, and in the coming years. The science is undeniable, yet our government still refuses to even acknowledge its existence, let alone do anything about it.

We need leaders who will address this issue appropriately in order to save lives. People’s health are at stake, cities are at risk of crumbling. We are witnessing first hand the effects that climate change can have on our country. We can still make a change, but it needs to happen extremely soon.