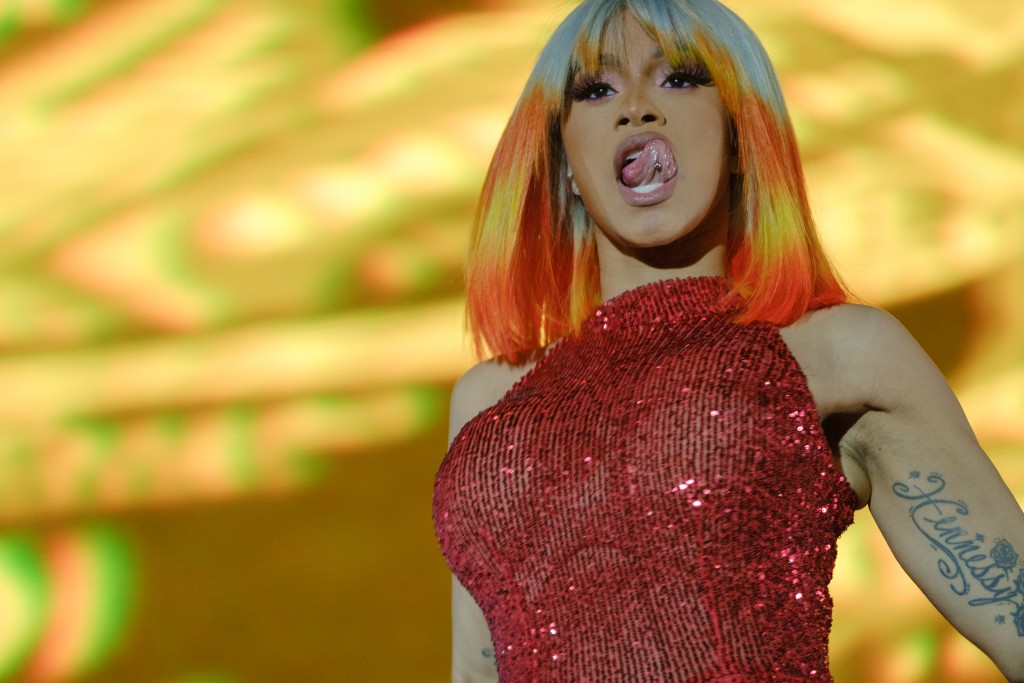 Like many of us, TikTok has occupied a large majority of my time over these past few months. The app has become a great tool, especially during quarantine, to keep everyone up to date on fun recipes, adventures and of course, new dance moves.

Among the many trends that have emerged, I chose to focus on the newly released song, “WAP” by Cardi B and Megan Thee Stallion. The song has gained a fair amount of attention by TikTok users and the general public alike. There seems to be an ongoing debate as to whether this pop song set women back a couple of years to a more objectifying male gaze, or if it is a feminist, feel-good anthem.

To get to the bottom of this controversy, I decided to gather some research with male and female participants to see how gender plays a role in the perception of this top hit.

I first contacted a couple of my male friends to gain some insight. Collectively, they all understood the type of persona that both Cardi B and Megan Thee Stallion have to offer throughout their musical career. While most of the interviewed men did not particularly like the song itself, they did not find the lyrics to be offensive or vulgar.

They understood that the song was not necessarily intended for their listening pleasure, and they were generally indifferent in their reactions. Perhaps we can accredit that to the liberal society we grew up in, as all of the interviewees are in their twenties.

For my female friends, I found that there were many mixed reactions. Most of the female participants enjoyed the song itself and found it to be an empowering anthem. Others did not see it in that light. While they understood that Cardi and Megan did not intend for the song to be offensive, they believed that the song perpetuated the objectification of women.

“Many people idolize artists like Cardi B, and for good reason. However, I see my younger cousin making TikTok dances to the song. I do not think she truly understands the meaning behind it. At 14 years old, I was not thinking about that type of thing,” a female interviewee said.

“I do not like how TikTok normalizes sexuality for such a young and impressionable audience.” The participant brings up an important point here. She proceeded to say that with all of the problems that we are facing in 2020, Cardi and Megan could have talked about real-world issues.

My stance on the song is very clear: I think the song was a genius way to normalize female sexuality and sexual pleasure. Unfortunately, it is inevitable that younger generations are susceptible to listening to this type of music, especially with the rise of TikTok.

However, for once, the narrative has been redirected from thigh gaps, flat stomachs and Kylie Jenner's lips to something that seems more arbitrary and comical. With the rise of modern feminism, this song serves as what one of my female friends described as a “cultural reset.” I believe that the intention of the song was to bring back the power and charm of the female body, even if its delivery was silly.

"WAP" is just one current trend on TikTok, and soon we will be onto the next new, weird and possibly even controversial trend.