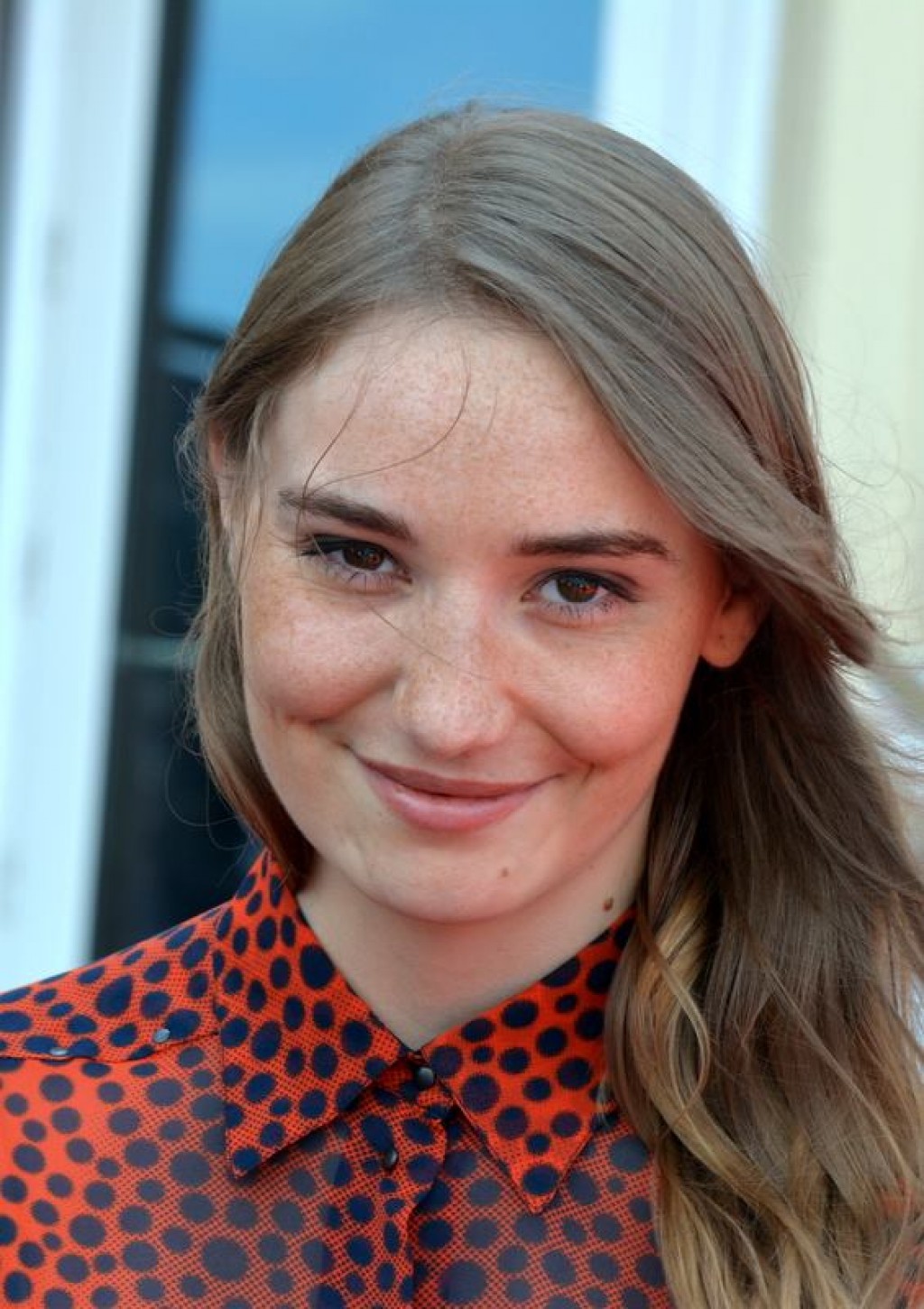 Netflix’s new film “The Paramedic” is an exciting dark thriller that was originally released as a Spanish drama. The psychological thriller not only emits surface level fear on its viewers, it leaves us wondering why someone would ever go to such gruesome and violent lengths for someone they love.

To get a better, analytical view on the film, it is best to recap the major highlights of the film, so warning: spoilers ahead.

“The Paramedic” opens up with a brutal car crash scene, introducing us to the main character and later villain of the film, Angel, who works as a paramedic on the scene. Following the initial scene, it is easy to notice that Angel can be quite aggressive with his girlfriend, Vane. At one point, he snoops through Vane’s phone and reads the flirty text messages that are being exchanged between Vane and her classmate, Roberto.

As his suspicions grow, he installs a tracking application that gives him full access to her location, phone calls and text messages. While these behaviors may raise some red flags to Angel’s mental state, it could be interpreted as warning signs, or perhaps foreshadowing to his later psychotic break.

In a horrible accident, Angel’s ambulance flips over, leaving him crippled in a wheelchair. Thus, his pessimistic attitude becomes worse and he requests vials of morphine from his doctor for his pain. Vane is unable to cope with the pressures of financially supporting the relationship and providing emotional support for Angel. And when she discovers that her phone is tapped and connected to his laptop, she quickly packs her things and leaves.

Time passes and Angel is able to lure Vane into his apartment by telling her that she left some of her things at his place. As she collects her things, Angel injects his morphine into Vane, making her temporarily lose consciousness. He then ties her to his bed and puts a bandage around her mouth.

Later, Angel is seen killing Vane’s new boyfriend and injecting the morphine into their elderly next-door neighbor who becomes suspicious after hearing screams coming from Angel’s apartment. In the final scene, Vane and Angel get into a physical altercation. Ironically, they are both crippled as the numerous vials of morphine leaves Vane unable to walk. Vane ends up pushing Angel over a ledge in the staircase of the apartment complex.

In the final scene, we see that Angel survived the fall, leaving him almost entirely paralyzed. Vane then enters, assuring Angel that “he is so lucky to be in such good hands” as she wheels him out of the hospital.

My first questions in analyzing the film were, “What can we learn from this thriller,” as well as, “What psychological components are at play?”

To begin, the first overarching theme is the idea that misery loves company. Angel is seen struggling with his mental state from the beginning of the film.

When Vane leaves him and becomes happier with her new boyfriend, Angel becomes extremely jealous and resentful of her new life. By injecting morphine into Vane, he intends for her to become as miserable and physically taxed as he is.

Another component at play is the concept of love, and the measures that one would take to secure and preserve their relationship.

It is clear that Angel was operating out of his idea of love. Vane was unwilling to accept Angel’s love after she left him, and Angel was willing to do quite literally anything to keep her in his life.

The last predominant theme of the film was related to karma and revenge. In the closing scene, Vane finally gets her revenge, as Angel is far too crippled to have any control over her.

Her final line is, in a menacing tone, “I promise from now on, I will take care of you.”