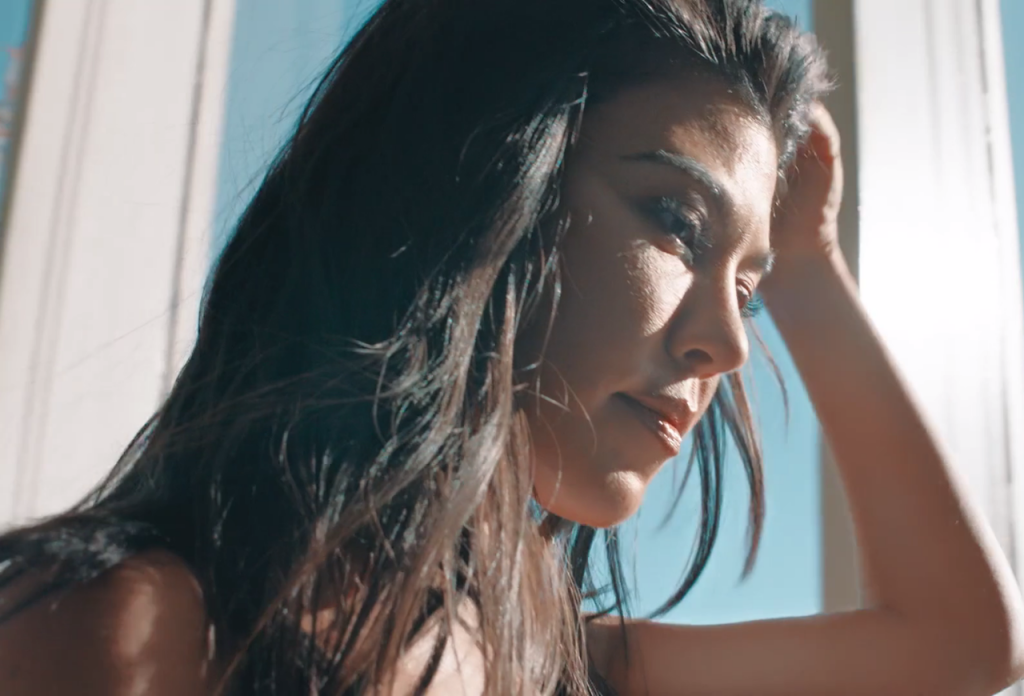 When Kim Kardashian lost her earring in the ocean, we all could all hear Kourtney Kardashian’s voice saying “Kim, there are people that are dying;” however now we can add the family’s hit reality show “Keeping Up With the Kardashians” to the list of things dying.

On Sept. 8, Kardashian fans were heartbroken as members of the family announced that the family has chosen to end their reality show after 14 years and 20 seasons, the final season set to premiere next year.

Members of the family broke the news to their fans and the rest of the world through posts on their social media accounts, with Kim citing “It is with heavy hearts that we’ve made the difficult decision as a family to say goodbye to ‘Keeping Up with the Kardashians,’” to her 180+ million Instagram followers.

In 2007, America met the Kardashian Klan when the reality show premiered on E! Network, and well, and the rest is history. From being contestants on hit reality competition shows such as “Dancing with the Stars” and “Celebrity Apprentice”, to talk shows, endorsement deals and billion-dollar empires, the Kardashian-Jenner name has shaped American culture.

The ending of the hit reality show has affected the Ramapo College student body, including Psychology student Katelyn Mullen, ’22:

“I am so sad to see this show end. I would look forward to watching new episodes every week, so I’m going to miss that.” The reality TV fan expressed with deep emotion. “It’s sad to see it go simply because I feel like I've been part of their family for so long.”

Even though most of the members of the family got their start on the show over 13 years ago, through their business ventures and product lines, it seems they are more well known for their business sense than actually being reality stars.

“I never even cared when they were on air, I thought the family’s fame came from the dad being OJ Simpson’s lawyer and Kim’s scandalous tape,” shared Ramapo junior Colin Hollis. “But there’s an aspect to how they were able to create a 'brand' out of it. That’s kinda impressive.”

Speculation of the show ending has been out for the past few years, but it came to frustration when it was announced a while back that Kourtney would be limiting her role on the show to spend more time with her children. Now, it seems the whole family is finally taking a step back.

The current 19th season of KUWTK is currently airing on E! on Thursdays at 8 p.m., and it is currently covering the family's reaction to the COVID-19 pandemic.

The final season with pop culture’s favorite family is set to premier in 2021.