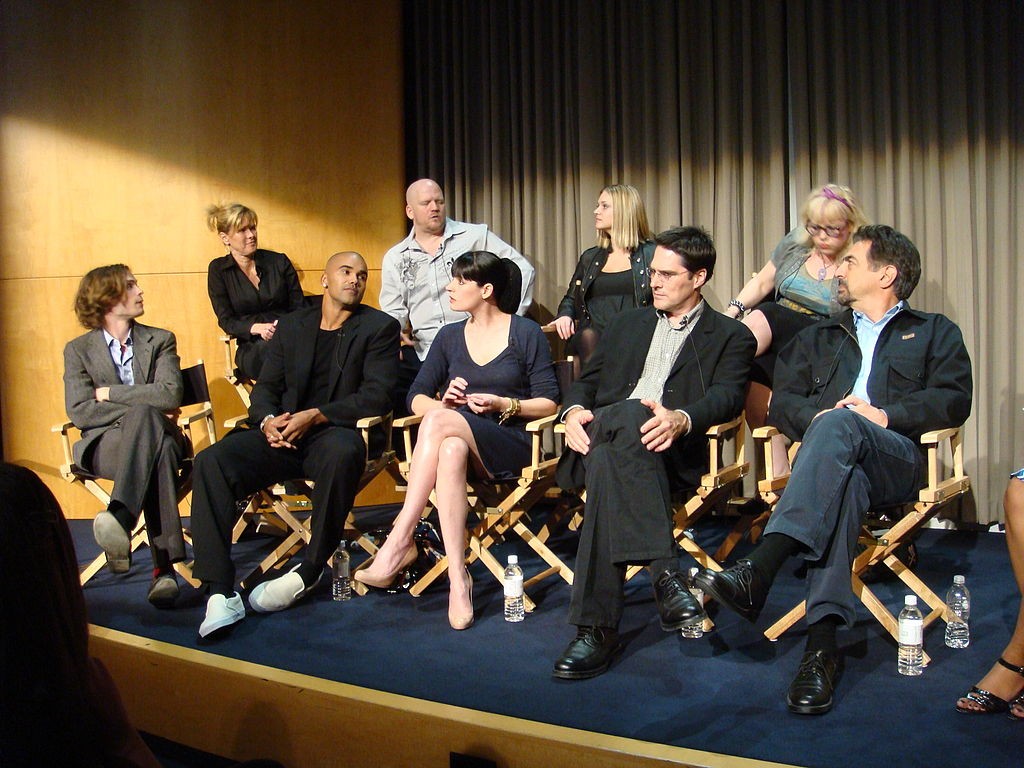 When COVID-19 hit earlier this year, the world’s population shut down and began to quarantine. With many people confined to their homes, unable to work or socialize, people turned to television for entertainment.

Several television shows that had not been on the air for a number of years earlier enjoyed a recent spike in popularity due to their presence on streaming services.

Here are just five of the most popular quarantined series:

Without a doubt, the show that enjoyed the largest spike in recent interest was “Avatar: The Last Airbender.” The show is set in a fantasy world with nations based around the elements earth, air, fire and water. Some individuals can control or "bend" these elements to their will. One individual can control all four elements, and they are referred to as the Avatar.

This series follows Aang on his journey to master all four elements and end the tyrannical rule of the Fire Nation. The series ended after three seasons on Nickelodeon. The show became one Netflix’s most popular shows, and a live action version was ordered by Netflix.

However, the original creators of the show, Bryan Konietzko and Michael Dante Dimartino, exited live action adaptation due to Netflix wanting to make the show darker and more explicit. The renewed interest in the “Avatar" universe caused Netflix to add the spinoff series “The Legend of Korra” to their service.

“The Legend of Korra” is set in the same world as “Avatar: The Last Airbender” and follows Aang’s reincarnation, Korra. Korra is a hotheaded teenage girl who must learn to master all the elements and navigate the politics of being the Avatar as she tries to unitie an increasingly divided nation.

The sheer number of seasons make it perfect binge-watching material. The show follows a team of FBI agents from the Behavioral Analysis Unit who use psychological analysis (profiling) to hunt serial killers.

The show was one of the most intense modern cop shows, and it created some psychologically intense characters, both in the serial killers and the FBI agents who hunted them.

New Girl is a sitcom that focused on a perky, doe eyed girl who moves in with a group of rowdy men after a breakup. The show covers the hilarity of this group’s hijinks as they try to navigate roommate disputes, friendships and burgeoning romances.

The show spanned seven seasons and the humor is consistent throughout the whole series, making it a very popular streaming choice for such a dark time in the world.

“Community” is a sitcom based around a community college, featuring a diverse cast of characters trying to gain their degrees. The characters range from a lawyer who faked a prestigious degree now trying to get a real one, a single mom, a millionaire and a social activist, amongst many others.

They become unlikely friends and try to navigate college together. The show is a cult favorite among fans and often takes a satirical approach with its comedy and incorporates a lot of pop culture elements.

The show had six seasons, and its new spike in popularity has caused pleas for a movie from fans.

Although COVID-19 restrictions are continuing to be lifted, we are all still stuck indoors much more than before, and a new mandated quarantine may be here sooner than we think. So sit back in the comfort of your own home, and binge some easy, distracting shows, all available on Netflix.