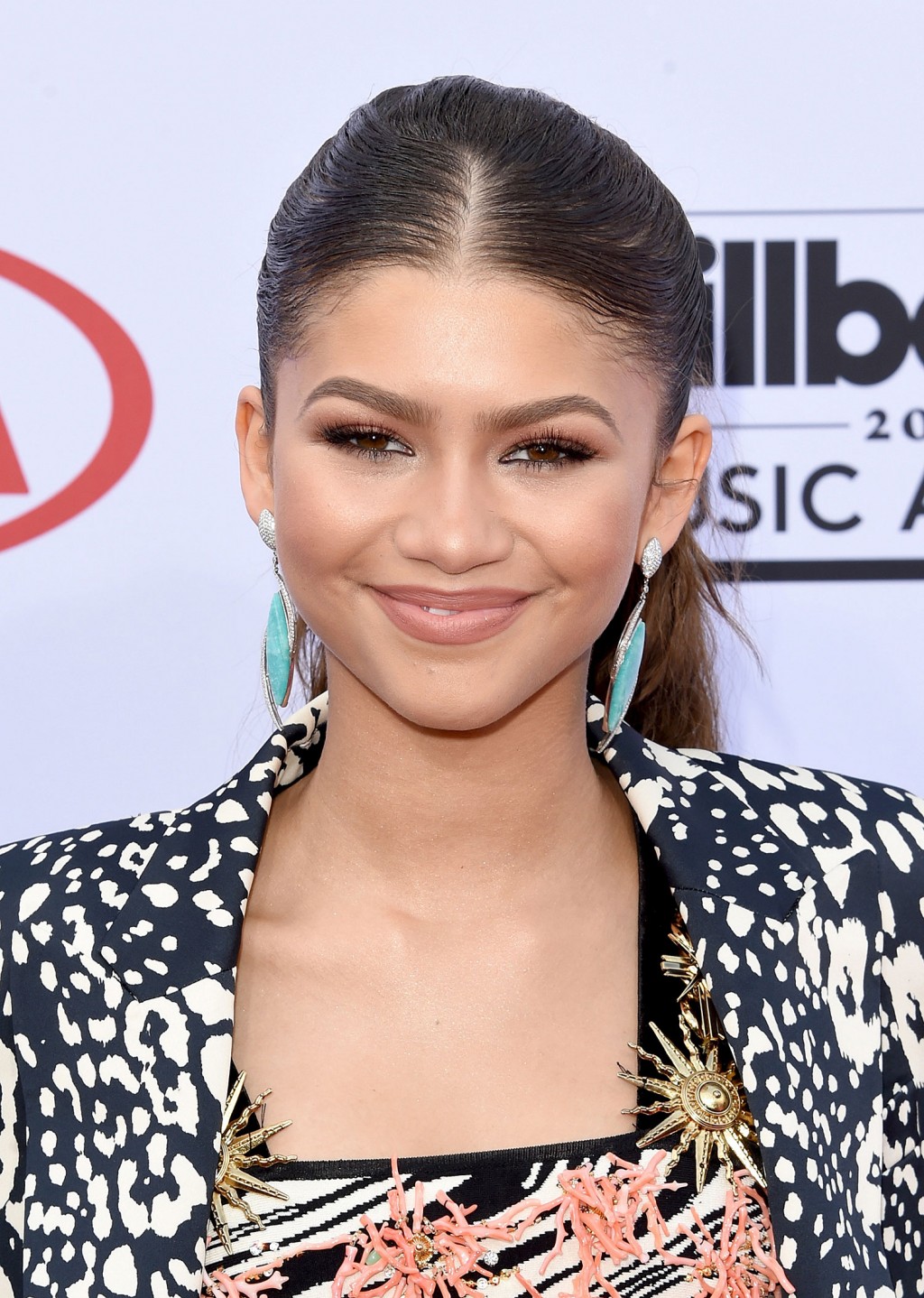 On Sunday, Sept. 20, the 72nd Emmy Awards held its ceremony, even in the midst of the COVID-19 pandemic. Though the show was structured much different than past years, host Jimmy Kimmel still moved the show along, despite the large impact of the coronavirus. Not only was the show packed with amazing tributes to primetime television, it was filled with attention to current events, such as politics and social justice movements.

In the first half hour of the show, it was very apparent that many of the stars (writers, hosts, actors and others) did not appear live at the award show. There were some groups of individuals shown at tables wearing masks, some co-stars together attending the show online and others who appeared in their homes with family members close by.

One could argue that the show felt hollow and empty, as it was missing its usual bustling and cheerful live audience due to how few people appeared on the stage or anywhere near Kimmel.

At the same time, the family, pet and friend appearances during speeches and nominations added a personal touch to the show, revealing fun insights to celebrity lives.

Some remote attendees dressed down while others were camera ready and prepared for a red carpet. In an effort to keep the show light-hearted, many jokes were made about COVID testing, sanitation and social distancing.

Additionally, the Emmy Awards invited a variety of essential workers to introduce themselves, explain their role during the pandemic and to announce the nominations. Some of the presenters were delivery drivers, truck drivers, doctors, nurses and teachers.

Kimmel, among others, expressed deep gratitude for those who kept our lives running while many were in lock down.

With race problems, a divided nation and other issues that stemmed from the pandemic, there were many references to current events.

Given that this year has been a sensitive time for politics, digs and comments were made at politicians – including Donald Trump – mostly due to how the pandemic was handled, among other national issues this year.

This Emmy Award show featured short interviews with stars such as Issa Rae, America Ferrera, Lena Waithe and others who spoke about their experiences of being a person of color in Hollywood. Rae explained how difficult it is for black stories to be told through a black individual’s point of view. This brought up a variety of conversations about people of color having a seat at the table and giving more opportunities for people to tell their stories on a larger scale.

Other important topics and issues were also addressed in these short interviews. The luxuries of being authentic on screen and intersectionality were also discussed. The stories of people of color are coming into the spotlight now, and many people are looking forward to the advancement of these stories in Hollywood.

Adding to the social justice aspect of this year's award show, Kerry Washington, Regina King and many others incorporated BLM into their evening outfits. T-shirts, jackets and even masks with the quotes “Black Lives Matter,” “Say Her Name” and “Breonna Taylor” made statements as actors and writers gave their speeches.

While the Emmy’s are on their 72nd award show, fewer than seven black people have won each year.

Despite the lack of diversity and topics of controversy, the night was still packed with fun. The most notable parts of the night include the Emmy’s Governors Award, tributes and the biggest wins of the night.

Large black and white photos of famous industry professionals were presented at the awards, as a tribute to those who had passed away. Singer/songwriter H.E.R performed in the show’s “In Memoriam” segment, as well-known individuals like Dorothy Fantana, Shierly Knight, Naya Rivera, Jas Waters, John Witherspoon, Dianna Carol and Chadwick Boseman had some of their work and their smiling faces displayed on a large screen for remembrance in their honor.

The 2020 Governor’s Award was awarded to Tyler Perry for his utmost success in the television industry for decades. Tyler Perry dedicated his touching speech to other underrepresented trail blazers in the industry.

Zendaya broke a record and is now the youngest woman to win “Best Lead Actress in a TV Drama Series” for the show “Euphoria” at 24. Zendaya accepted her award from her home, surrounded by plenty of family members while fans of the show celebrated online.

Additionally, the now highly awarded TV show, “Schitt’s Creek” made history, as it became the first series to sweep all seven major prize categories at the Emmys. The Canadian show received seven awards for one season. With all of these categories almost back to back, it was the biggest sweep of the night.

Kimmel ended the show by announcing that the Emmy’s organization had raised $2.8 million dollars by the end of the night for the organization “No Kid Hungry.” Due to the pandemic and the many other circumstances that everyone was placed in this year, it was an uplifting way to end the night.

Debates about who should have won, which jokes were the worst and who should host next year are still energetic on social media, and the 72nd Emmy award show will definitely be one to remember.