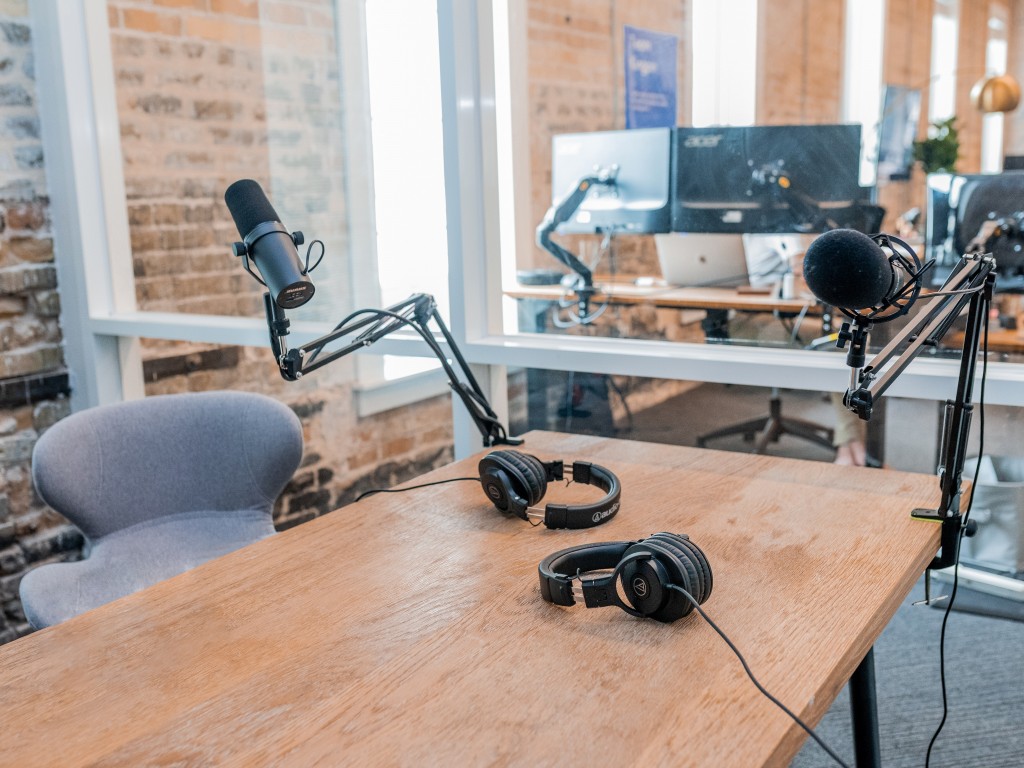 A proposition from renowned UFC commentator and podcast host, Joe Rogan, sparked a viral campaign seeking to change the way we learn about our nation’s leaders.

With this newly formed hypothetical in mind, Rogan says, “I want no one else in the room, just the three of us… you’d have to stream it live so no one can edit it, and I would want them in there for hours.” Requests are not unfamiliar in Rogan’s world. His YouTube channel, “PowerfulJRE” features over 1500 interview-like podcasts ranging in length from one to five hours with no cuts or edits.

The following Sunday, Sept. 13, Kennedy posted a Tweet regarding the discussion, “Just the two candidates, cameras, and their vision of how to move this country forward. Who wants this?” Early the following morning, President Donald Trump replied via Twitter, “I do!” The Biden campaign has not commented.

If you have ever watched or listened to a podcast of a public figure, you know the feeling of getting to know someone who you thought you already knew so well. Podcasts are the new in-depth interviews: unadulterated, raw and real. The typical format of a podcast is a host, a guest, two microphones and a two to five hour long, unedited conversation about anything and everything. It is a breath of fresh air from the typical bursts of practiced interviews where both sides fight to shape the dialogue to their preferred narrative.

Through the unbounded conversations that are inherent to podcasts, genuine emotion and personality is revealed that otherwise would have stayed hidden. There is no better way for the public to truly get to know a public figure than through this natural design, and therefore we as voters could benefit from having a 2020 presidential debate in this format.

With his podcast’s unrivalled popularity, and his relative neutrality amongst a sea of radicals, Joe Rogan seems like the ideal fit to host a podcast featuring the two 2020 presidential candidates.

However, we are seeing the typical knee jerk reaction from party fanatics that occurs whenever a neutral party tries to take a platform. Unsubstantiated accusations using the arsenal of “isms” and “phobias” have been fired at Rogan.

Politically, Rogan is known for his left of center views, but he has not stated support for either party, which makes him both an outlier and a target. In 2016, he endorsed then-candidate Bernie Sanders, and he still advocates for policies like wealth distribution and healthcare for all. A strong speaker with genuine passion and emotions will thrive in this podcast, and supporters of their respective candidate should be thrilled to hear them in it.

America’s trust in the mainstream media is at an unprecedented low, so why should we learn about our nation’s leader through their prepared questions? A podcast is an ideal solution because it is hard to fake genuine conversation for a long period of time. Rogan has offered to host the event, and there is no good reason for the voters to decline, as ultimately, they are the deciders.

When we have journalists asking those “burning questions” with no time for depth, we have politicians practicing the answers. We learn about the machine behind the man but not the man himself. When we sit down and have a conversation not just about politics, and not necessarily about what the people want to hear, we can scratch through the mask and peek at the human that lies beneath.