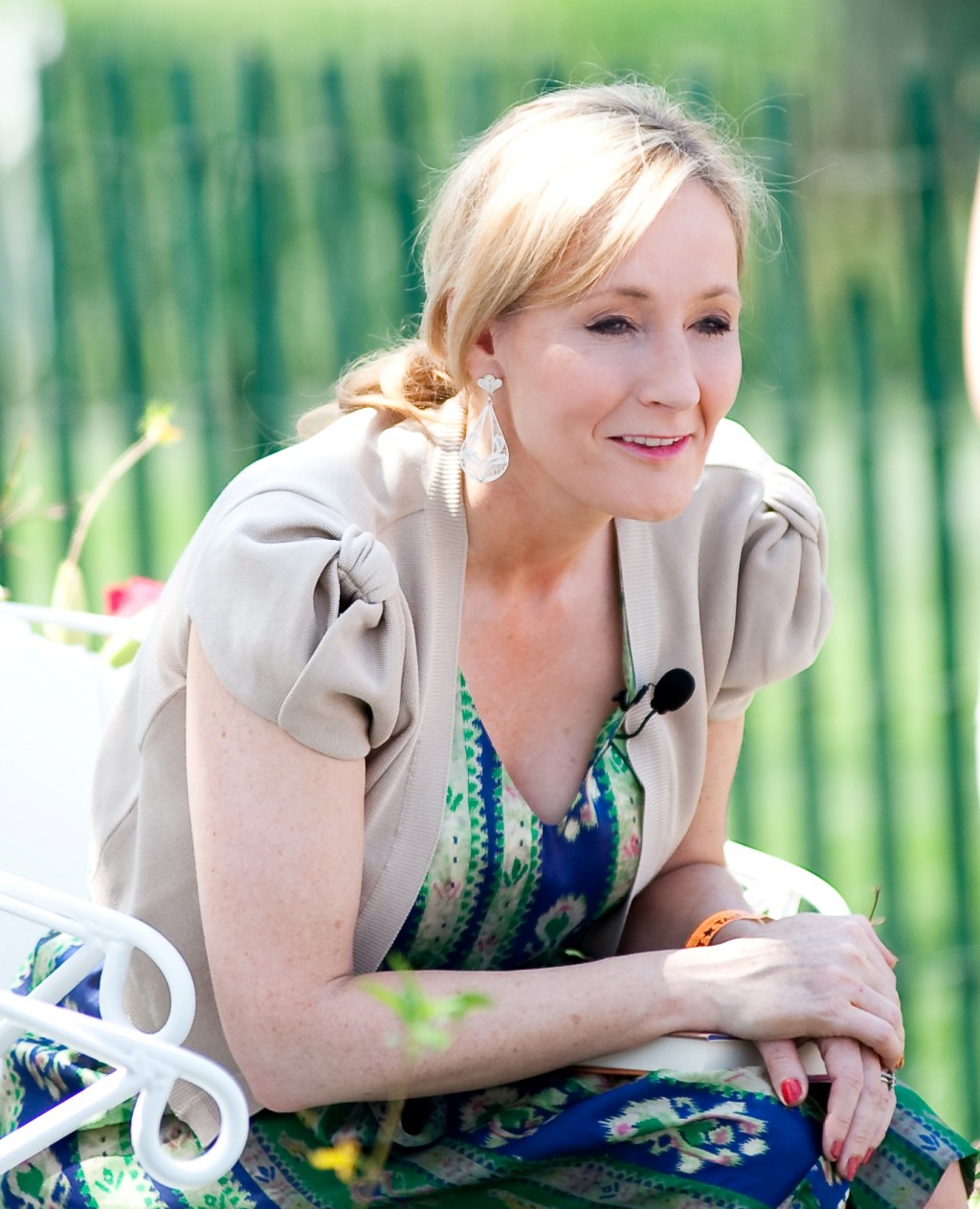 J.K. Rowling has spent the last few years being berated on social media for several accounts of transphobic comments and actions. No one deserves inhumane messages constantly sent towards them. However, this does not negate the fact that Rowling has once again published something entirely transphobic.

Her newest novel “Troubled Blood” is centered around a string of murders caused by a male serial killer who dresses as a woman in order to lure his victims in. That’s not enough to qualify it? Alright then, let’s get some context on why this specific character coming from Rowling is so offensive.

Rowling published an essay in the summer of 2020 addressing the allegations of transphobia she’s received largely since her support of Maya Forstater, a woman who was fired for transphobic posts on social media. This essay says a lot, but one of her most important points is how she believes the acceptance of trans women poses a threat to “biological women.”

“When you throw open the doors of bathrooms and changing rooms to any man who believes or feels he’s a woman – and, as I’ve said, gender confirmation certificates may now be granted without any need for surgery or hormones –,” she wrote, “then you open the door to any and all men who wish to come inside.”

Throughout her essay, Rowling repeats her opinion on the gender dysphoria transgender individuals feel, and reduces it to a phase most teenagers feel. This reduction of trans experiences is by far the most harmful thing Rowling could do as a public figure, acting as an expert on trans issues and gender dysphoria, because it is simply not true.

She writes, “The allure of escaping womanhood would have been huge,” in reference to her own identity issues as a teen, and how she may have been drawn into the idea of transitioning genders had the opportunity existed. This is not what transgender men feel. They are not escaping a set of social constructions they find limiting. They are affirming the gender they identify with through action and validation from other sources.

So, given her comments on what she, a cis woman, feels being transgender actually is, rather than what trans folk say it is, becomes all the more hurtful. The character of a male serial killer dressed as a woman represents the exact threat she believes would pervade society if we are to validate and acknowledge trans women at large.

This view is riddled with exclusivity. It pushes the idea that gender must be binary, that identifying one way and then identifying as another later proves some point about the “wrongness” of validating children and teens with gender dysphoria.

“Troubled Blood” has a narrative which also shares Rowling’s other thoughts on modern day feminism, which is that fourth-wave feminism is destructive to the safety of women and girls. To put down this era of feminism is to praise one which was largely trans-exclusive, the exact thing Rowling writes to say that she is not.

Both Rowling's social media posts and compounding publication of “Troubled Blood” has created a negative image of her for many who once were her fans. Trans folks and allies have made it known that they do not appreciate her constant commentary on the issue of trans rights.

“While @jk_rowling is condescendingly tweeting from her mansion, black trans women are fighting for our lives. Trans kids are at home scared and navigating unsupportive environments and the government are debating our civil rights,” tweeted model and trans activist Munroe Bergdorf. “J.K. Rowling, you are not helping us. STOP.”

As a cis woman, I cannot imagine how Rowling’s continued insistence that she is not harming the narrative which surronds the fight for trans rights. I cannot imagine how it must feel to have grown up loving a series which praises bravery, only to be told by that author that you are just confused.

J.K. Rowling is in the wrong in writing this story, in believing her voice is asked for in the discussion of trans rights, and in believing that trans lives threaten the lives of cis women. “Troubled Blood” is a sad, yet telling, addition to her collection.