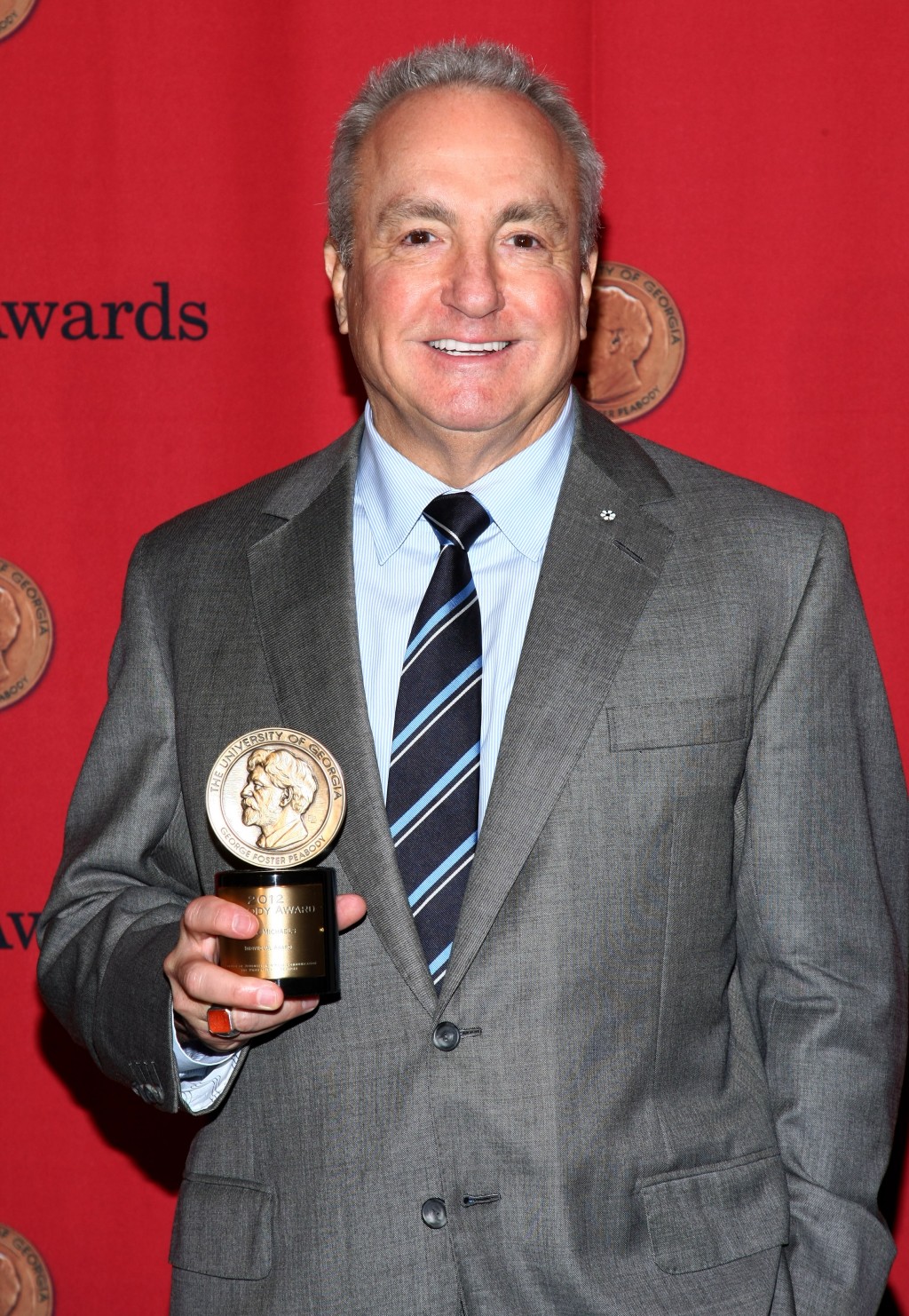 Hit sketch comedy show “Saturday Night Live” recently announced that it will be returning to the iconic Studio 8H in New York City for their 46th season this upcoming Saturday, Oct. 3. Just like the past 45 seasons, the show’s season premiere is always an important and special episode. This dynamic will not change, even amid a pandemic.

“SNL” prides itself on its years of comedy performance in front of a studio audience, live from New York. Due to the COVID-19 pandemic, global shutdown and mandatory quarantine, the live aspect of the show was cut short in its 45th season this past March.

However, the show was still able to produce three episodes during this time, titled “Saturday Night Live At Home.” The cast made sketches from the safety of their homes, as well as the hosts and musical guests. While the show was not the same, as the lack of personal and audience interaction was apparent, it was still a great effort from the team and brought viewers comfort and laughter in their own homes.

Prior to the three “At Home” episodes, “SNL” has not had a live show since March 7, with host Daniel Craig and musical guest The Weeknd. Nobody was expecting the vicious impact of the virus, but the show has been constantly adapting under these new circumstances.

Moving back into the studio is not an easy process. Stakes are high, with safety still being the show's top priority. The team has spent countless hours discussing and researching the best plan possible to keep the cast, crew and a live audience safe, as well as entertain and satisfy the show's broad audience.

With it being an election year, the show has no time to slack: they have a job to do and roles to fill. The show's biggest goal is to be a fun, lighthearted, safe-space for viewers everywhere. Yes, they focus heavily on the political agenda, but they do so in hopes of alleviating stress for viewers and voters, all while keeping them updated as they get to the bottom of what is truly going on in the world. “SNL” has shaped political parody and satire, and their work, this season especially, is vital.

“That’s why the audience is so important,” shared “SNL” creator and executive producer Lorne Michales in an interview with “Vulture.”

“Because you just can’t come out and express your political opinions. There has to be something, something that gets close to the truth that you’re doing and that’s honest. And that’s where the laughs come from.”

Michaels also shared that “Considering that [SNL is] an institution started in 1975, we’ve lived through a lot,” such as the Fall of Saigon, Watergate, 9/11 and countless elections. “SNL” has been there through a lot of the harshest American battles, so being present during our divided nation’s agonizing election, worried race war and the global pandemic is extremely important.

Despite anyone’s political beliefs, everyone gets a laugh out of the show's established cast of political figures. Guest star Alec Baldwin will continue to play President Donald Trump this season with his spot-on impression.

This past season, actors Woody Harrelson and Jason Sudeikis both played the former vice president and Democratic candidate Joe Biden; however, Michaels has announced that beloved actor Jim Carrey will be permanently playing the role of Biden this season.

Carrey seemed like a perfect candidate for Biden's role because of his comedic talents and the upcoming season being dependant upon location and what actors can stay in NYC. Issues such as travel and other projects actors are involved with have been magnified by the virus.

Michaels, the SNL cast, crew and fans are excited to see Carrey take the stage this season. Alongside Carrey, former “SNL” cast member Maya Rudolph will play Biden’s running mate Kamala Harris. She played Harris this past season, and the role won her an Emmy Award this year for “Outstanding Guest Actress in a Comedy Series.” This duo leaves us something to look forward to whilst the election.

The show has also announced three new cast members for the upcoming season: Lauren Holt, Punkie Johnson and Andrew Dismukes. The cast and crew need to take special precautions and provide a show different than anything they have done before, but are looking forward to the challenge.

Bringing “Saturday Night Live” back into its live studio in 30 Rock is just another step towards reviving our nation’s sense of normalcy. Things may not go as planned, and our future is constantly uncertain, but “SNL” is determined to make the best out of this situation. Comedy is a powerful tool that can make any situation brighter. Hopefully, the season premiere with host Chris Rock and musical guest Megan Thee Stallion will shed light and laughs on our damaged nation.