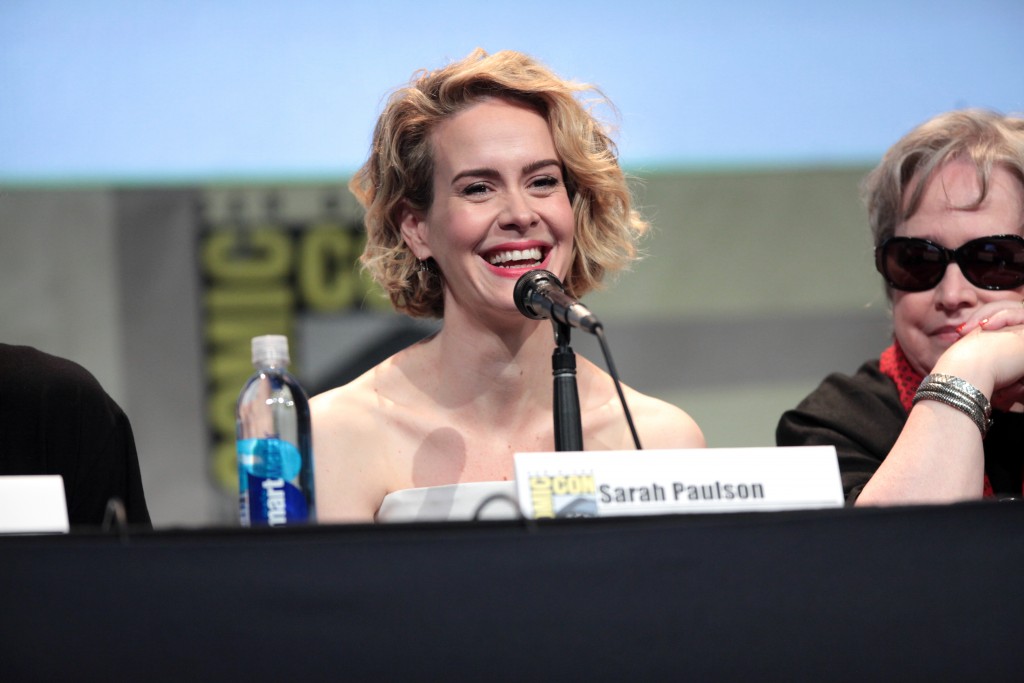 Screenwriter, producer and director Ryan Murphy has never made a disappointing show. From “American Horror Story” to “Pose,” he can do no wrong. The latest creation from Murphy’s mind is “Ratched,” a drama and thriller series that tells the origin story of nurse Mildred Ratched, famously known as one of the characters from “One Flew Over the Cuckoo’s Nest.”

Written in 1962, author Ken Kesey introduced some of the most sinister, memorable and cold characters of our time. After becoming one of most acclaimed novels of the twentieth century, it became a smash hit when it reached the silver screen where Kesey’s audience could expand.

In 1975, readers could now see their favorite characters, such as “Chief” Bromden or R.P. McMurphy, come to life, as well as Nurse Ratched. Actress Louise Fletcher brought the house down by bringing such a difficult and callous character to life and making her role a household name.

Murphy announced back in 2018 that “Ratched” would become his new project and wanted others to get a glimpse into the mind of a misunderstood villain. He states, “She’s one of the great villains… she’s like a female Lecter.”

He also explains that this project came from wanting to know more about Nurse Ratched and how she became the way that she is while watching the film adaptation. Of course, Murphy does not deviate from the horror genre, even in a show like this. He uses the element of surprise, mystery, comedy and suspense in this roller coaster of emotions.

The eight-episode series takes place in 1947, following Mildred Ratched, a determined woman who is seeking employment at Lucia psychiatric hospital in Northern California where unnerving experiments have begun. She is what many consider to be the “picture perfect” nurse that everyone should aspire to be.

During her time at the hospital, she makes unlikely friendships and bumps into long-lasting enemies that catch up to her. While on the path to become one of the best nurses there, she is haunted by her mysterious past and tries to hide the darkness inside her that grows stronger day by day.

Nurse Ratched is played by “American Horror Story” icon Sarah Paulson, and she does not disappoint. She gives a fantastic performance as always and brings the raw emotion and character development that fans were looking for in Mildred.

I will give a warning: this show is not for people who are not fans of blood and gore. If you are a fan of anything horror, suspense and thrillers, this is the show for you!

I personally really enjoyed this show and cannot wait for a second season. I read “One Flew Over the Cuckoo’s Nest” and watched the film prior to viewing the show, because I wanted to know more about Nurse Ratched before starting the series. She is a such an interesting and dynamic character that leaves you wanting to know more, and as the show progressed, all of my questions were starting to get answered.

I recommend watching the movie before starting the show because you will get a feel for what is to come in the later seasons and overall will be a better experience; however, there is no major harm in just jumping into the series. I’ve seen just about everything Ryan Murphy has put out and this has to be one of my new favorites from him. It is such an interesting show and keeps you hooked from the moment you watch the first scene, and I urge you to start watching now.