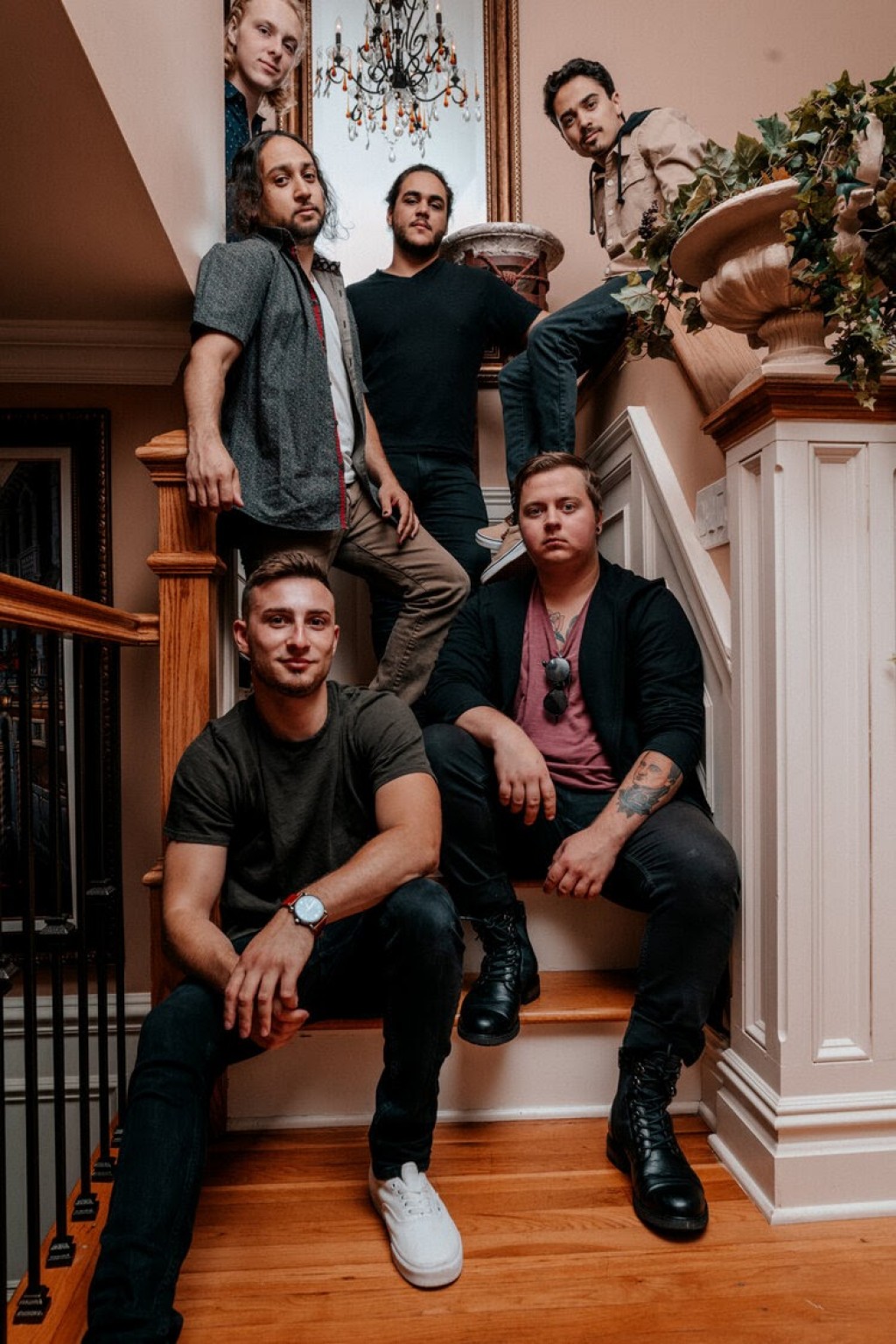 A Boy Named John, the sextuplet band hailing from Parsippany, NJ, classifies themselves as an alternative and progressive rock band. Made up of members Nick Spillert, Jack Lips, Josh Lustig, Brandon Martinez and brothers Paul and Chris Singh, the local band has over four thousand monthly listeners on Spotify and almost seven-hundred thousand streams just on their five most popular songs.

Three out of the six members started their college careers here at Ramapo, later transferring to different schools. Coming from Parsippany, the band got their start in 2014. The band has come a long way in the past six years and has released numerous songs, albums and EP’s.

This year, they are scheduled to release a brand new EP unlike anything else they have done, entitled “This is Loss and it Will Pass”. To kick off the start of the EP, A Boy Named John released their first single off of the EP this past Friday Sept. 25. The song is titled “Days Are Darker” and features Stephen Gerard Kelly of another local band, Man Dancing.

The new single’s cover photo on Spotify is a shiny bell with a bucket behind it, photographed in black and white. The song begins with a bell ringing and transitions into the smooth vocals of Chris Singh and a kicking bassline from Nick Spillert. A minute into the song, the chorus kicks in with lyrics saying, “Days are darker earlier now / And I can feel the blackness coming right over me / Learn to see without the sun / You’ll thank me later when God comes ‘round to pick up debris.” The chorus is filled with explosive guitar and loud belts from the lead singer.

According to the band themselves, “Days Are Darker” is about your own personal apocalypse. The band has been working on this song off their new EP for over a year, recording at Barber Shop Studios with Brett Romnes where monumental bands such as Boston Manor have recorded. Over the summer, the band spent a lot of time filming videos, doing promotional photoshoots and coming up with a whole new image for the band going forward.

“Days Are Darker” suggests to listeners that at the end of your journey nothing is left for you. The song ends with the lyrics “Oh, there’s nothing left here / So take all my fears / And drown them out with the light / The bells are screaming in my ears / They say I’ve wasted my life”.

Overall, the song is a telltale sign that the sextuplet from New Jersey is a force to be reckoned with, and they have a lot coming for fans throughout 2020. You can check them out on Instagram @abnjband or A Boy Named John on Spotify