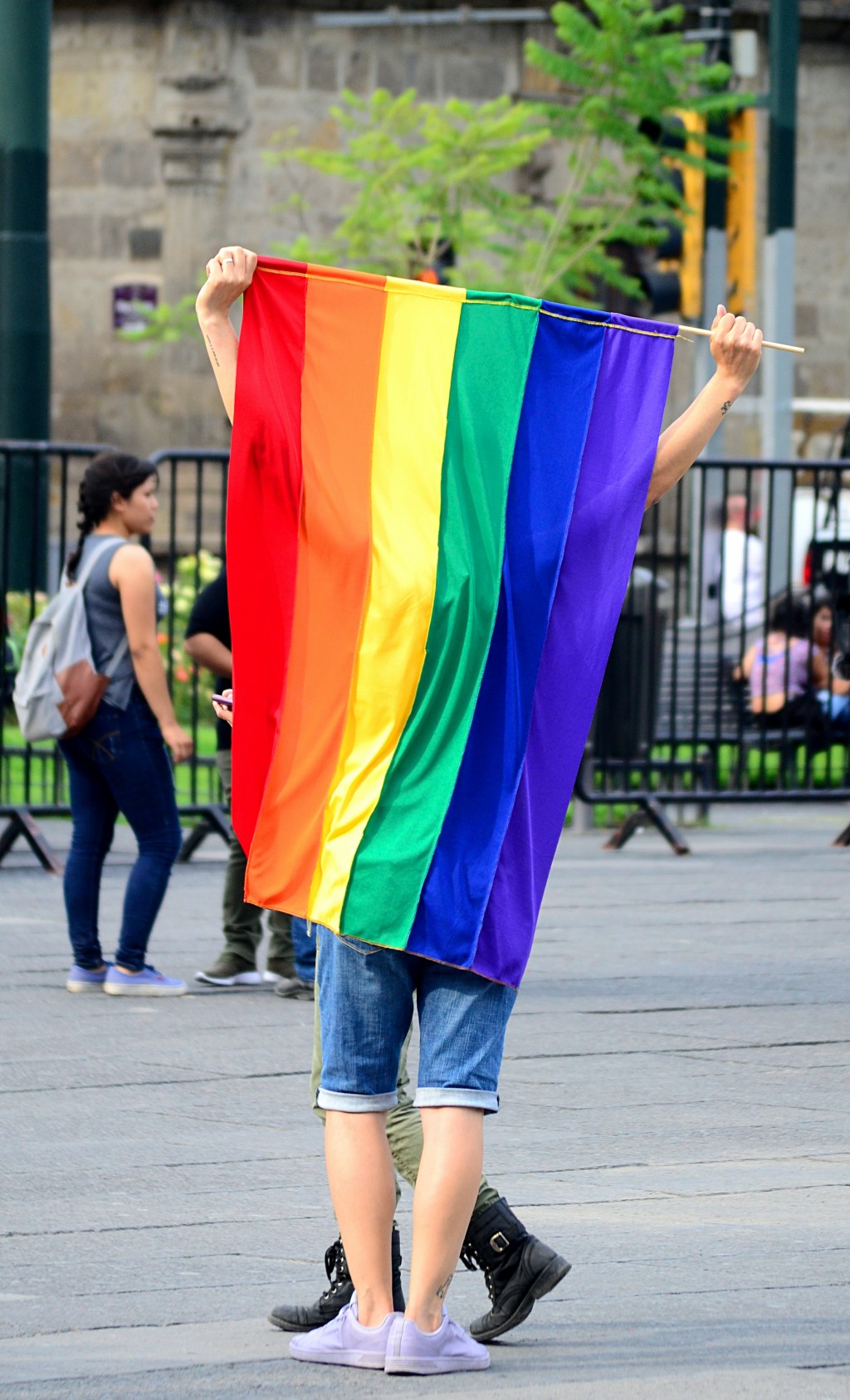 It was revealed on Monday, Oct. 5 that Supreme Court Justices Clarence Thomas and Samuel A. Alito Jr. are urging the Court to reconsider the 2015 ruling of the Obergefell v. Hodges case – better known as the legalization of same-sex marriage in America.

On Jun. 26, 2015, the Supreme Court ruled in a 5-to-4 vote that marriage between two people of the same sex would be legal and constitutional. This was a major step forward for LGBTQ+ rights, as this was one LGBTQ+ members and allies had been fighting for far too long. Though the phenomenon of homophobia still remains in our nation, it was the first time America saw one big rainbow, ranging from sea to sea.

It was a step in the right direction, and we thought we could only move forward, but while being in 2020’s highly intense divide between conservative and liberal viewpoints, attempting to recall the law is the last thing we need. Justices Thomas and Alito, both conservative, shared their distaste and urgency for a reconsideration of the 2015 law.

“Several Members of the Court noted that the Court’s decision would threaten the religious liberty of the many Americans who believe that marriage is a sacred institution between one man and one woman,” Justice Thomas wrote, with support from Justice Alito, in their four page statement.

“Due to Obergefell, those with sincerely held religious beliefs concerning marriage will find it increasingly difficult to participate in society without running afoul of Obergefell and its effect on other antidiscrimination laws.” Those who battle to participate in society are those who are robbed of their freedom of love and happiness. Religion is only a small portion of our nation. The whole world is not your church.

The most concerning part of the statement, however, was: “Since Obergefell, parties have continually attempted to label people of good will as bigots merely for refusing to alter their religious beliefs in the wake of prevailing orthodoxy.” I do not believe these people are of good will if they cannot accept the authenticity of people just like them. Queer people are no different than these religious activists. Queer people want and deserve love just as much as heterosexuals do.

I believe it is a greater sin to ban two, legal, consenting adults in love from getting married than the so-called sin of being born queer. How can devoted followers of religion call themselves good, kindhearted people if they actively believe in making others suffer with no rights?

We all need to be allies to the LGBTQ+ community. The queer community is a highly targeted minority group, and their lives remain in danger as a topic of government regulation. There is absolutely no need to revisit a case from more than five years ago, a case that paved such a historical way of relief and acceptance to so many people.

As a young member of the LGBTQ+ community, it is incredibly concerning and dehumanizing to see that people like me may never have a chance to love who they love freely in the eyes of America. Many queer folk have not been able to see a day in their life where they could unapologetically be their authentic selves. It is disgraceful, and we should be moving forward, not backwards.

We are all deserving of love and at least the bare minimum amount of respect. Religion and personal beliefs or values should not be considered in the government. It is claimed that there is a separation of church and state, but clearly there is not, if government officials and Supreme Court Justices keep fighting for their own comfort and ideals based on their religious connotations of “normalcy.”

Many of us may have been born into a religious family or lifestyle, where practicing a particular religion may be something so natural to us, but at the end of the day, we all have the opportunity to decide if we want to continue practicing this religion and if we really agree with what is being fed to us. You do not need to believe everything that is said to you. You have your own power to be a decent human being and allow your fellow citizens to have an equal chance at love, life and happiness.

The Obergefell v. Hodges case should not be reopened just because some people believe the livelihood of complete strangers interferes with their personal views.

Religion is a choice: love and sexuality are not.