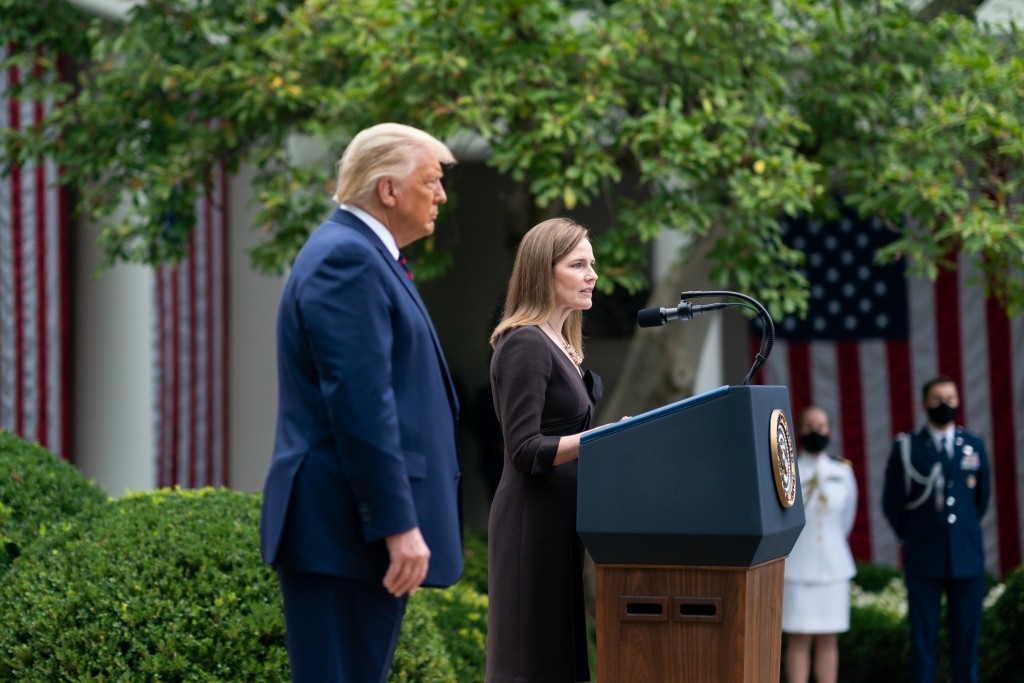 The Washington Post recently added that four more GOP senators caught the virus as a result of close contact with the other politicians and refused to wear personal protective equipment (PPE).

Almost all of these named individuals had contact with each other last Saturday, when the president announced his judicial nomination for Amy Coney Barrett in the Supreme Court. This event occurred in the White House Rose Garden, in which 180 individuals attended.

According to Rev. Jenkins, the attendees had all tested negative for the coronavirus before attending the nomination ceremony for Barrett. Everybody was then informed of a relaxation of mask-wearing both inside and outside the White House. Politicians and other individuals were then seen mingling with each other in tightly-packed places full of people, without masks. Only fifty people chose to continue mask-wearing and social distancing.

Trump’s frequent contact with people through his rallies in Minnesota and New Jersey likely increased his exposure to COVID-19, simply due to his and his supporters' refusal to wear any PPE.

Regardless of how Trump and other Republicans caught the virus, the confirmation process for Amy Coney Barrett continues. In response, Democratic senators Dianne Feinstein and Chuck Schumer criticized the Senate Judiciary Committee and South Carolina Senator Lindsey Graham’s indifference towards the health of all senators by permitting Senate Republicans infected with COVID-19 to attend Barrett's interview with the twenty-two member committee.

“It is premature for Chairman Graham to commit to a hearing schedule when we do not know the full extent of potential exposure stemming from the president’s infection and before the White House puts…a contact tracing plan to prevent further spread of the disease," said Feinstein and Schumer.

Graham scuffed at this proposal and took to Twitter to express his scorn. He argued that the confirmation process will continue on Oct. 12. He added that “[a]ny senator who wants to participate virtually will be allowed to do so.”

Although the Senate Judiciary Committee will resume its interview with Barrett, senators who need to remain in quarantine to prevent the propagation of COVID-19 will still be able to virtually participate.