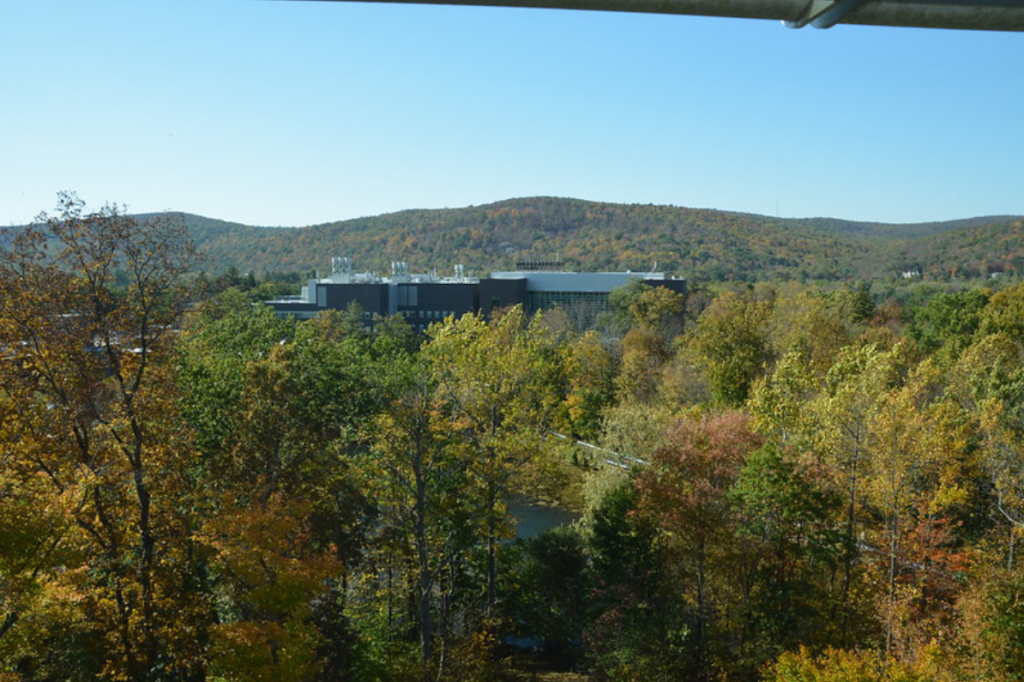 On Oct. 6, the Student Government Association’s Sustainability Committee hosted a conversation open to all on “Indigineous Peoples & Environmental Destruction.” Zoë Tucker-Borrut, the chair of the committee, moderated the event.

The guest speaker, Owl of the Munsee Tribe, began with a meditative prayer thanking the Great Spirit for creation. He compared his beliefs with Christian and Semitic theology, and showed overlap in the physics formula E=mc^2. After all, most religions agree on the world being alive with an energy or spirit beyond human comprehension.

Owl showed the role this spiritual concept plays in science by citing Dr. James Lovelock’s book "Gaia," which hypothesized interdependence between life and the Earth System, “Mother Earth.” He also cited Al Gore’s "An Inconvenient Truth" and the work of Bill McKibben.

These overarching technical concepts went hand-in-hand with some indigineous beliefs. Owl summarized his grandmother’s teachings of coal being the Earth’s liver, stone as its bones and trees as its lungs. Now, with deforestation as rampant as fossil fuel usage, the damage is becoming apparent.

About 200,000 people die from air pollution each year in the US alone. “It is a pandemic every year, that we don’t recognize,” Owl said, explaining how air pollution and COVID-19 work in a deadly team.

Conditions will only get worse if action is not taken. Owl invited his colleague Maryka Paquette, Communications Manager of Rainforest Foundation US, to speak on the overlap between indigienous and environmental issues in South America.

Paquette explained the nonprofit was founded 30 years ago when the rainforests first became seen as vital to global ecology. Its initiative focuses on protecting indigineous peoples’s rights to their land and their forests, because the forests they manage are known to have higher biodiversity and carbon management. Today, they are supporting an initiative to give communities in the Amazon drones and GPS technology for monitoring their forests for illegal intrusions.

The nonprofit also takes legal action on behalf of indigineous communities. Later that day, a member planned on speaking out at a hearing to condemn Peruvian authorities’ failure to act following the assassinations of several indigineous leaders who protested illegal logging. After being postponed seven times, the case was gaining international interest.

One attendee asked about the reasons behind deforestation. Paquette answered logging, gold mining and destructive styles of agricultural expansion were often overlooked or encouraged by local governments. The true tragedy, she said, was how most sustainable land management methods were ignored by those who favored immediate economic profit over long term sustainability.

At the end, Tucker-Borrut asked Owl, “How can we as Ramapo College faculty, students and staff be better allies to the Ramapo Mountain peoples?” He replied that this meeting could be the start of a great dialogue, especially since the switch to online meetings could close the distance between those who want to learn more and those who want to teach. He recommended members of the Ramapo community to keep an eye on the Split Rock Sweetwater Prayer Camp Facebook page for future events.

The Ramapo community already has a history of working with the local indigineous communities to protect the environment and their rights. In 2017, students joined protests to defend local land that the Lenape Nation used for religious ceremonies. It was a shining example of how anyone interested in the subjects discussed above must listen, learn and be willing to act.