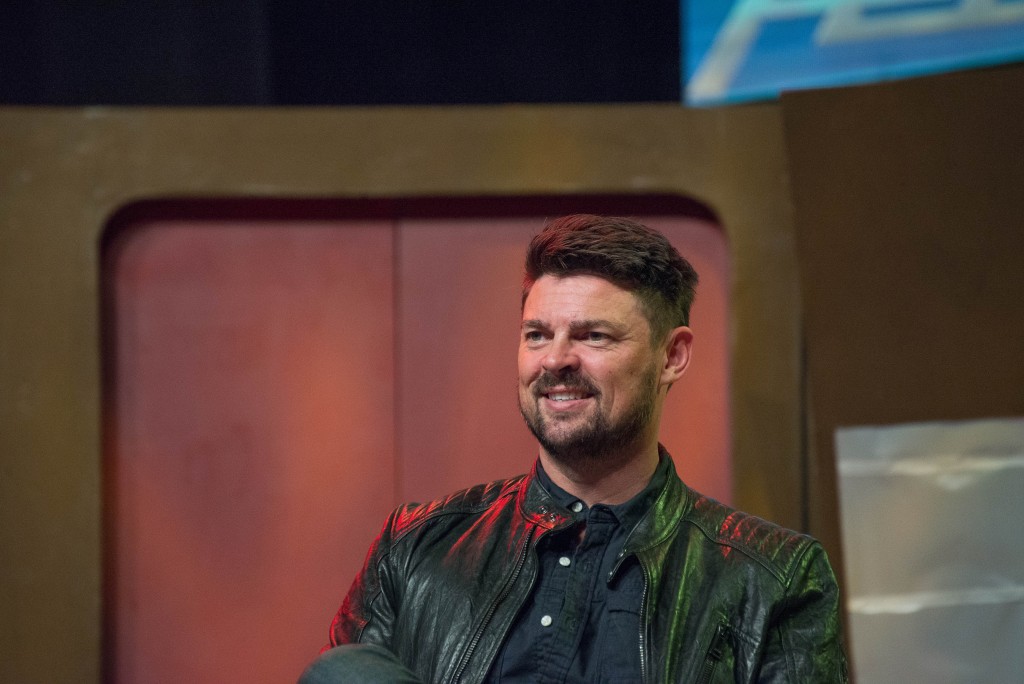 In the last two decades, American entertainment industry has become oversaturated with movies and television shows based on popular comic book superheroes. It was only a matter of time before there was an edgy response filled with dark humor to all the PG-13 superhero stories that flooded cinemas and television screens: season one of “The Boys” was exactly that.

Season two of the show, based on a comic book of the same name by the edgiest comic book writer out there, Garth Ennis, continues to be the palate cleanser that season one was, but it does falter in the logic and consistency of its universe quite a bit.

Developed by a seasoned show-runner Eric Kripke, “The Boys” follows the eponymous group of rag-tag civilians as they fight with everything they have against superheroes that abuse their position of power. Both sides contain an incredible number of colorful and enticing characters, which are all flawed in uniquely morbid ways.

The writing in this show is surprisingly comedic, considering that it contains a lot of political commentary, as well as parallels with the negative aspects of celebrity culture. The dark humor that is central to the show’s spirit really makes it stand out in a sea of Marvel movies that continue to recycle the same “Joker” film after film.

All the performances in season two are on a very high level, with the absolute standout being Antony Starr, who plays Homelander, the leader of the celebrity group of superheroes called The Seven. His character is also a villainous parody of famous comic books characters like Superman, but thanks to solid writing and a powerhouse performance by Starr, the character has more depth and range than any Superman iteration ever had on any screen. Starr’s facial expressions are extremely nuanced, and every second he spends on screen is filled with anxiety and anticipation of what this deranged lunatic superhero will do next. He is a threatening presence, and the biggest acting highlight of both seasons.

Other performances worth mentioning are the leader of the Boys, Billy Butcher, wonderfully performed by fan-favorite Karl Urban, and a newcomer Aya Cash, who plays the newest superhero Stormfront. Her layered performance was the closest anybody has come to challenging Starr in “The Boys” acting ensemble.

The problematic parts with the writing come when the writers stop following the rules of their universe and start ignoring logic behind characters’ decisions. A lot of important plot moments in season two happen out of convenience without much thought being given to proper build-up and execution. This has not been the case with season one, so one can only hope that the writer’s room will give more time to polishing the scripts before season three starts shooting.

Another problem that comes up in season two that was not present previously is that certain characters in both The Seven and in the Boys vigilante group get sidelined into, albeit very humorous, pointless subplots. It seems that the writing team had no idea what to do with them, but they had to keep the characters alive for future storylines when they will hopefully be used in a more meaningful way.

While “The Boys” sophomore season did lose some of its original magic because of lazy writing, it was still an entertaining piece of television. The all-around strong performances almost pulled season two out of mediocrity, and they proved that this show could be even better if writing returns to its original quality.