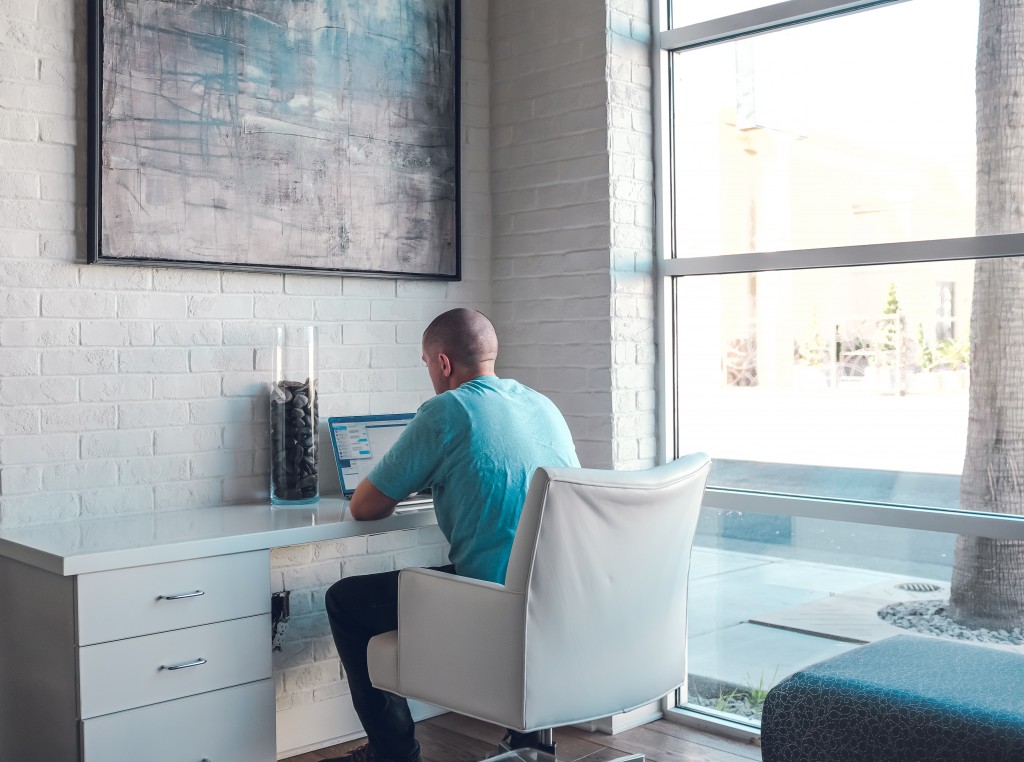 This week the World Health Organization, or WHO, urged world leaders to stop using lockdowns as their primary means of protection due to their detrimental effects on society and the economy.

WHO’s special envoy on COVID-19, Dr. David Nabarro, spoke in an interview with SpectatorTV last Thursday, Oct. 8 and stated, “We in the World Health Organization do not advocate lockdowns as the primary means of control of this virus.”

“The only time we believe a lockdown is justified is to buy you time to reorganize, regroup, rebalance your resources, protect your health workers who are exhausted, but by and large, we’d rather not do it,” Nabarro said.

He also added that, “Lockdowns just have one consequence that you must never, ever belittle, and that is making poor people an awful lot poorer.”

The COVID-19 lockdown has been a major source of political contention in the United States. When concerns over the spread of the virus began, ensuring the safety of the people was a bipartisan matter. Looking at the first states to declare a state of emergency, we see about the same number of blue- and red-governed states at the top.

President Trump was quick to stockpile medical supplies and equipment, introduce free COVID-19 testing sites across the country, and implement travel bans from China despite receiving strong disapproval from Democrats. However, he was and is still not the biggest advocate for a nationwide lockdown. According to an article by CNBC, Trump said in August that a nationwide lockdown would “Ultimately inflict more harm than good.”

With the booming pre-COVID economy being a staple talking point, it is no surprise that Trump would be against forcing millions of American workers to stay at home. Nor would it be a surprise that Democrats would want to embrace it, knowing that it would hurt the economy and hence, the president.

Looking back, the first states to issue stay at home orders were the ones with Democrat governors: California, Illinois, New York and New Jersey: economic powerhouses which account for a third of the nation’s GDP.

Texas, Florida and Georgia were among the last to issue the order, while several red states refused to close altogether.

With the election right around the corner, the reality of the situation has become clear.

The leading experts on pandemic response at the World Health Organization have made their stance clear: lockdowns are to be used as a last resort, to provide relief for overwhelmed hospitals and their staff. It should not be used as a political tool.

There is a strong relationship between protecting life and protecting quality of life, and these two factors must be weighed with precision. Lockdown is a drug of last resort, and right now, Americans are being fed by the spoonful.