I had not known of the artist nor the song beforehand. I actually only found it because my Twitter timeline was full of clips from the COLORS performance, paired with tweets that were dragging it through the dirt.

People got creative with it, some going so far as to compare singer Peluso to the character Trina from Nickelodeon show “Victorious,” who is a peculiar, loud and tone deaf character. I must say I did laugh.

But to say Peluso is tone deaf is far from the truth. The majority of backlash was a reaction to Peluso’s eccentric dancing and pronunciation of the Spanish language. If anything, her vocals were some of the most stable I’ve heard in a live performance in a while. 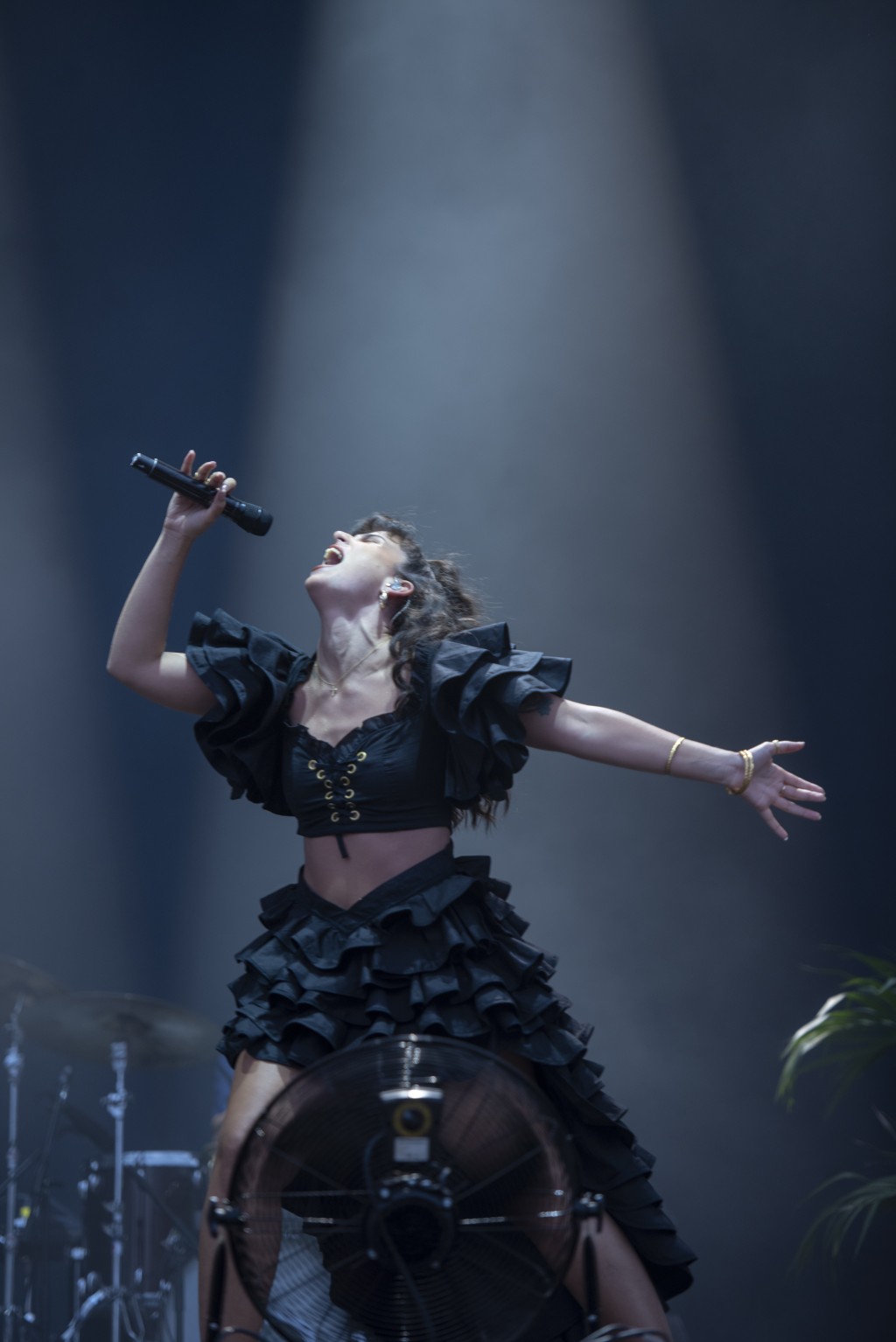 People were making fun of her dancing, facial expressions and pronunciation, but I personally believe that it added to her artistic style. As someone whose second language is Spanish, I also had a hard time initially understanding some of the words, but her pronunciation wasn’t excessive to the point where it was ridiculous.

Non-Spanish speakers were quick to judge, making fun of it right off the bat. Meanwhile, Spanish speakers found it odd and different, but many also mentioned it was refreshing because it was new.

In fact, her pronunciation seemed to be a means of censoring certain words while also maintaining her flow, on top of rhythmic displacement.

After looking into Peluso’s discography, she is no stranger to trying out new sounds, styles and elements, and her fans love her for it.

As for the track itself, “Sana Sana” is a very lively and empowered track that on the surface is just speaking to the protection of one’s own power, more directly in terms of money. But Peluso has mentioned on various accounts that it has an important political message deeply embedded into the lyrics, speaking on how she feels for her people of Argentina and their past.

The title “Sana Sana” stems from a classic nursery rhyme that parents will tell their kids after getting hurt as a way of looking forward to tomorrow when things get better, and this imagery is included in the music video.

It mentions a frog, and in the music video Peluso is shown adamantly protecting a small frog. Fans believe that this, along with the direct mention of the International Money Fund (IMF) in the lyrics, have to do with when the IMF had predicted a recession for Latin America, and Argentinian President Cristina Fernandez de Kirchner criticized them using the fable of the scorpion and the frog to explain her point: that evil people will harm others even at their own expense because it is in their nature to do so.

In this metaphorical perspective, Peluso is the frog and therefore the empowered voice of Argentina, rising from the ashes of having been attacked and in danger, and still growing strong.

All in all, I think the song and its music video are a masterpiece, considering how many hidden messages and motifs it has and how politically charged they are.

Which brings me back to square one: Peluso has a very passionate and eccentric style that is different but not at all bad, and it shows off her personal artistry. Hearing the song alone, you know she’s someone with a super strong, intense and confident personality.

However, we’ve seen time and time again how xenophobic Americans can be to other cultures and styles. It’s upsetting to see how easily people will bash art simply because they see one aspect of it and assume the worst.

Luckily, Peluso has the support of her fans, a group which I think I will be part of very soon, and has been given two nominations for the upcoming Latin Grammy Awards. I’m very excited to see how far she goes from here, to say the least.