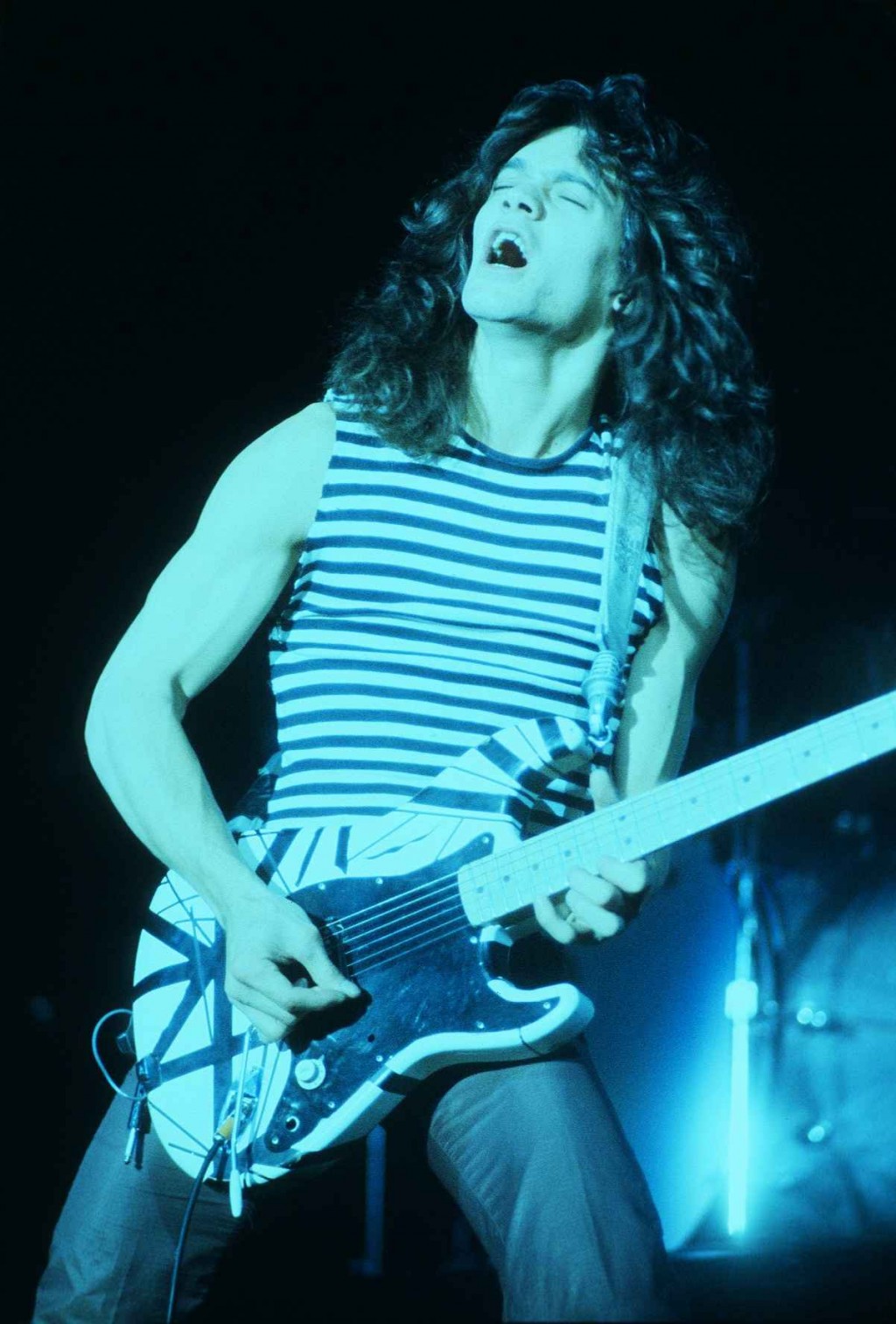 One of rock and roll’s most legendary stars, Eddie Van Halen, tragically passed away on Tues. Oct. 6. The Dutch native was the lead guitarist of renowned rock band Van Halen. The band was formed by him and his brother, drummer Alex Van Halen, back in 1972, alongside lead singer David Lee Roth and bassist Michael Anthony. Other members of the band included Mark Stone, Sammy Hagar, Gary Cherone and Eddie’s son, Wolfgang Van Halen, in later years.

In a Twitter statement made last Tuesday afternoon, Wolfgang shared “I can’t believe I’m having to write this, but my father, Edward Lodewijk Van Halen, has lost his long and arduous battle with cancer this morning.”

“He was the best father I could ever ask for,” he continued. “Every moment I’ve shared with him on and off stage was a gift.”

Newly widowed Janie Liszewski, Eddie’s second wife who he married in 2009, also shared a message of grief on Twitter. “My heart and soul have been shattered into a million pieces,” read her message, written to her late husband. “Our journey together has not always been an easy one but in the end and always we have a connection and love that will always be.”

People across the globe were – and still are – devastated by the 65-year-old’s death. Eddie Van Halen has impacted the music industry throughout his entire career, where his impact will last for generations to come. His influential guitar techniques, skill and style have led him to be one of the greatest guitarists of his generation.

Eddie Van Halen’s power of rock has shaped how we listen and enjoy music. Moments celebrating his achievements have been shared all over social media by fans. Celebrities have been dedicating moments of their own to the rock legend in the past week, whether that be on social media or in Jack White’s latest “Saturday Night Performance.” There, he paid a remarkable tribute to the guitar master.

In White’s second performance of the night, he played his song “Lazaretto” on a vibrant blue guitar that was designed by Eddie Van Halen. In an Instagram post, White shared a photo with the caption: “Eddie was very kind to me and saw to it that this guitar was made for me to my specs. I won’t even insult the man’s talent by trying to play one of his songs tonight.”

While White did not play any Van Halen-specific notes or chords, Van Halen fans noticed that White’s skillful fingerpicking along the neck of the guitar was a Van Halen classic, creating another subtle homage to the greatest himself.

Along with celebrity recognition, artists have shown their love for Van Halen in their unique ways. A New York street artist Adrian Wilson created a stickered street sign “Van Halen Ave” on a wall in the Van Siclen Avenue subway station. The sign has since been removed, but it just goes to show how dedicated Van Halen's fanbase is.

Tributes like these are just another reminder of how beloved and adored Eddie Van Halen is. Through himself and his band, Van Halen's musical expression has brought people together.

Though Eddie Van Halen has left the world far too soon, his spirit, music and legendary influence will remain a defining characteristic of our music and lives today, tomorrow and forever. Once a rock hero, always a rock hero.