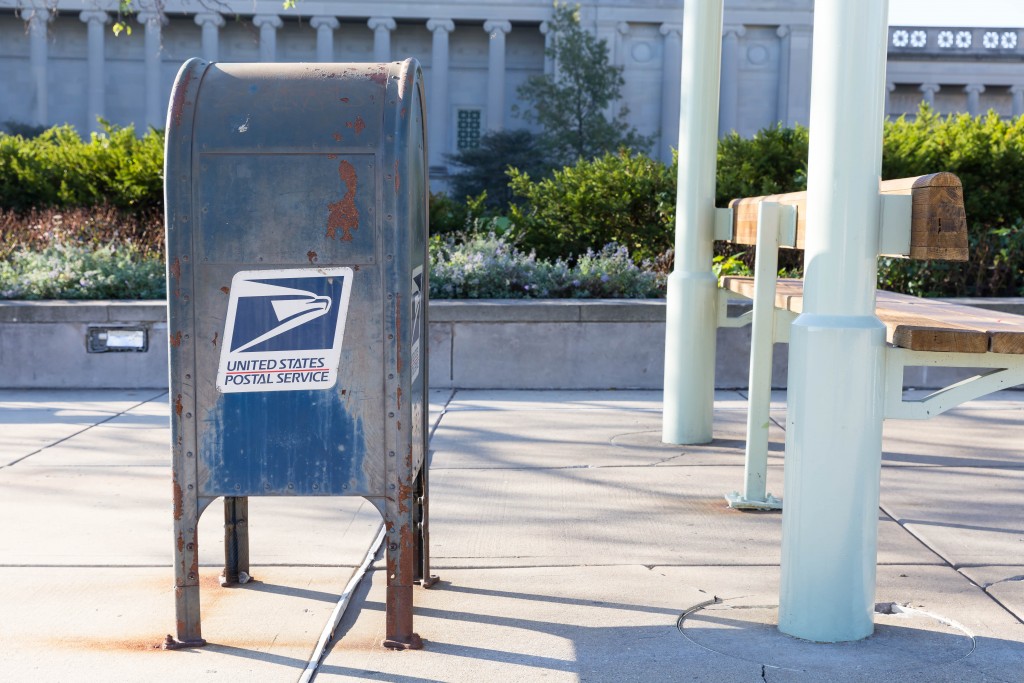 Voters who select their choice of candidates through mail-in ballot will not have to worry about their ballots failing to be counted before Election Day arrives.

The United States Postal Service recently won a lawsuit against the current postmaster of the organization, Louis DeJoy, after the U.S. District Court in Great Falls, Montana overturned the postmaster general’s recent decisions regarding postal services.

Republicans have long complained that the United States Postal Service needed to cut its total costs. The public organization has been facing deficits for slightly more than a decade. DeJoy attempted to rectify this issue by reducing collection and mail sorting machines, shutting down some mail processing facilities and limiting deliveries that are delayed and overtime. This has resulted in delays in the mail and package deliveries.

Democrats criticized DeJoy’s action as a political move intended to prevent voters from having a say in this year’s presidential election. Democrats and independents are more likely to cast their vote by mail, according to Pew Research Center. Given that DeJoy is a donor to President Donald Trump’s political campaign and to the Republican Party, some Democrats assume he was attempting to manipulate the election in favor of the Republicans.

Regardless of political affiliation, more Americans rely on mail for various services this year due to the dangers of coronavirus exposure. Some depend on the United States Postal System to deliver their ballots to the local county Board of Elections, who will count the votes for each presidential candidate. Many senior citizens procure their medications by mail, and many adults use it to pay their bills.

Since DeJoy’s enactment of mailing restrictions, mail processing and delivery have been delayed, prompting Montana Governor Steve Bullock to file a lawsuit against both DeJoy and the USPS on Sept. 9. He defended his action by issuing a statement to AP News, arguing that stability is vital for every citizen in order to fulfill their personal needs and civic duty.

“Montanans never gave up this fight and as a result, we are ensuring stability through and beyond the election by immediately restoring the mail services folks rely on,” Bullock said. “Whether it's receiving vital medication or ensuring they can pay their bills on time."

The agreement between the District Court and the USPS completely reversed all of DeJoy’s remaining decisions. Despite the ruling occurring in a Montana court, it is to be applied throughout the nation. Mail processing facilities that had been closed are permitted to reopen, and late or extra deliveries can continue to be exported to their destinations without hindrance.

To catch up on the growing use of mail services, the court guaranteed workers the choice of working overtime. The removal of some mail collection boxes had already ceased last month, as a result of severe criticism from a large segment of the population.

This time, the court expects the postal service to prioritize election mail deliveries over any other shipments. The fear of passing deadlines as a result of the initial decision can be put to rest.