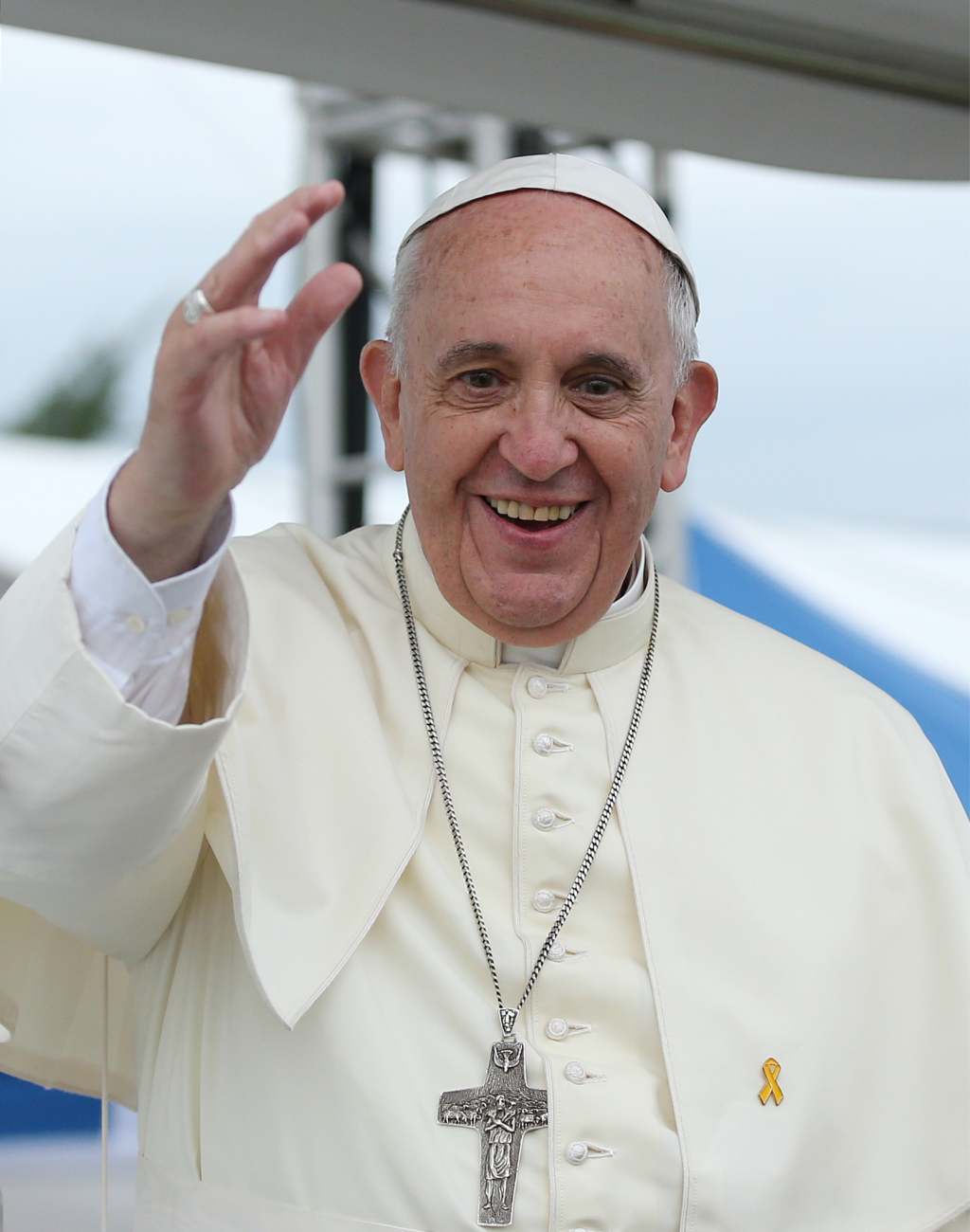 In stark contrast to the potential overturn of legal gay marriage in the United States, Pope Francis gave an official show of support in favor of gay marriage this past week in the new documentary “Francesco.”

“Homosexual people have the right to be in a family. They are children of God," Pope Francis said. "You can't kick someone out of a family, nor make their life miserable for this. What we have to have is a civil union law; that way they are legally covered.”

Gay marriage has been contested for decades, especially in the Catholic church, which has preached against it. Pope Francis has shown his support for civil union for many years, but has not made any statements toward it as Pope, nor has he made any statements about being married in the church.

Perhaps the support of civil unions is enough for now. Maybe this is enough of a win for queer people all over the world who were raised to believe their sexuality made them unlovable to their God. Pope Francis has given this exact group of people something many Catholic churches and Popes have refused to give them: support.

What an important time he has done so at, as well, as the country who calls themselves the “land of the free” considers overturning the legalization of gay marriage, purportedly in support of religious freedoms.

“Obergefell enables courts and governments to brand religious adherents who believe that marriage is between one man and one woman as bigots,” said Supreme Court Justice Clarence Thomas. “Making their religious liberty concerns that much easier to dismiss.”

Is the religious liberty to deny the identity of another person more important than honoring the human right to love freely? The judges looking to overturn this landmark case in American history should look to Pope Francis and consider again if this is about who is truly having their voice oppressed.

Francis is acknowledging a truth about human identity, that orientation and sexuality do not justify hatred in the church. Being that he is the top figurehead for the Catholic church, I hope his support of marriage for anyone, not just opposite sex couples, is embraced by churches across the world. Now more than ever, I hope Americans hear Francis and remind themselves that marriage is an expression of love, and that love has no gender.