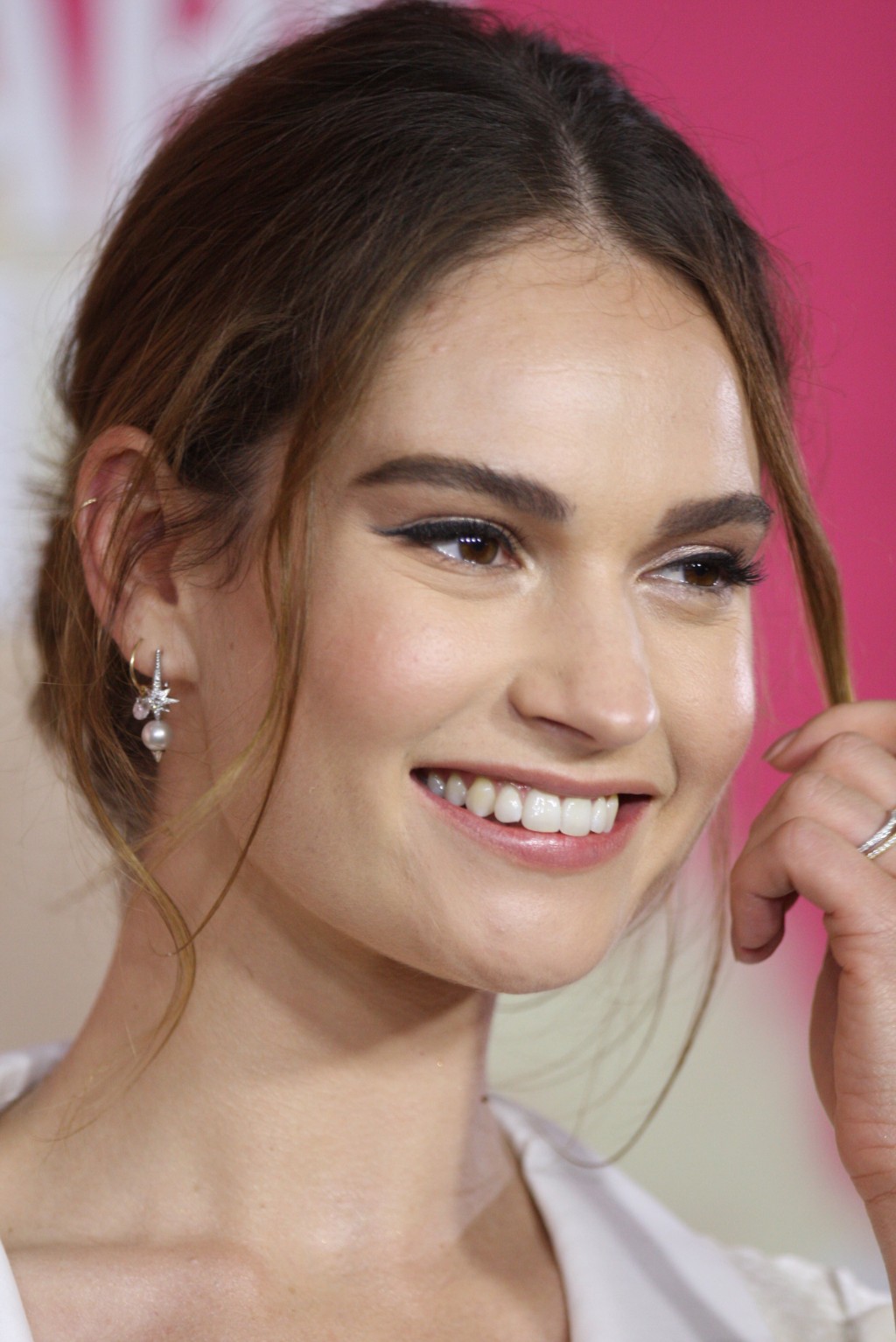 One of Netflix’s newest breakout movies is “Rebecca.” The plot details a spur-of-the-moment romance based in Monte Carlo between a wealthy and handsome widower named Maxim de Winter (Armie Hammer) and a poor younger woman (Lily James).

The couple marries and moves to Maxim’s family estate on the coast of Britain. The new Mrs. de Winter is a stranger in her husband's world of class and elite society. As she tries to settle into this world, she has to battle with the memory of her husband's first wife, which is kept alive by the mysterious housekeeper Mrs. Danvers (Kristin Scott Thomas).

The movie draws its original source material from Daphne du Maurier’s best-selling novel. There was also a previous famed movie adaptation done by Alfred Hitchcock in 1940. This adaptation won the Oscar for Best Picture. As a result, the 2020 “Rebecca” adaptation had big shoes to fill.

Unfortunately, it did not fill them in the slightest.

The star-studded main couple surely grabbed the attention of viewers and garnered significant attention. Armie Hammer is a Hollywood veteran who has starred in films such as the Oscar winning “Call Me By Your Name,” “The Man from U.N.C.L.E” and “The Social Network”.

Lily James is a bit of a newcomer to the scene, but she has scored some big hits with films such as “Mamma Mia! Here We Go Again,” “Cinderella” and “Baby Driver.”

Both actors are known to be extremely talented, as their previous accolades can attest to. Unfortunately, even they could not do much with the writing they were given.

The movie’s directing was done by Ben Wheatley, a director known for works such as the television show “Strange Angel” and films such as “Free Fire.” The directing for the film was indeed well done. The filming itself demonstrates an intense attention to artistic detail, but even that could not make up for the dull content that comprised the rest of the film.

The source text from the novel is gothic and dramatic in nature, and it was perfectly captured in the 1940 Hitchcock adaptation. The 2020 adaptation lacks the drama and mysterious qualities that embodied said original texts. It just seems to be an entirely surface level film that is devoid of any substance.

There is no doubt the movie is an objectively gorgeous piece of cinema, but that is unfortunately all there is to it.