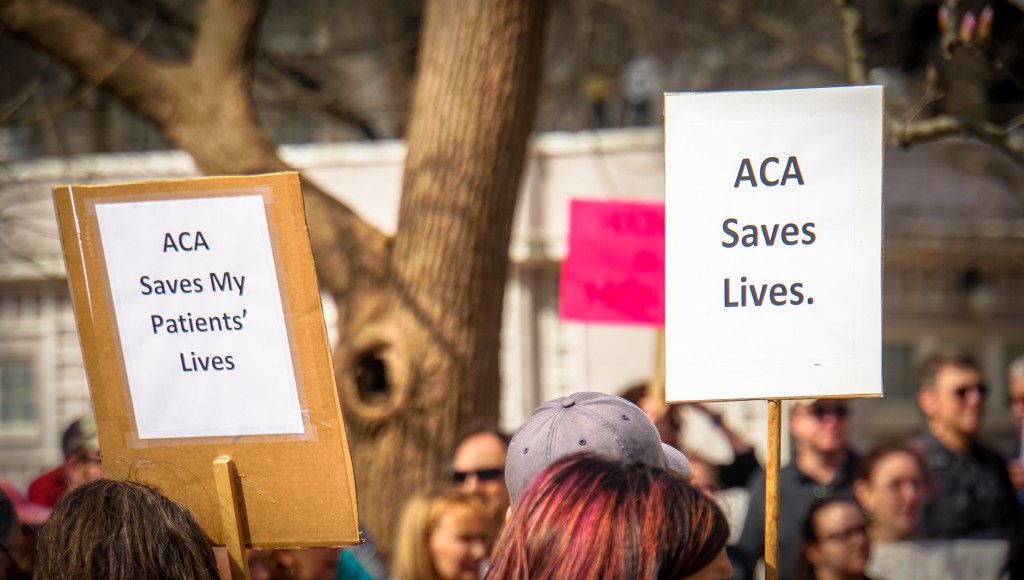 The Supreme Court Confirmation Hearing of Amy Coney Barrett on Oct. 15 proved stunning, to say the least. Almost every question directed to her was met with a short and abrupt response that did not express her viewpoint on matters in the slightest.

Barrett justified her silence with the argument that it would be unreasonable for her to discuss her potential actions to policy matters she may be confronted with as a Supreme Court justice.

Republicans are expressing their support for Barrett’s confirmation, whereas Democrats are alarmed by her refusal to properly answer questions regarding her potential decisions serving on the nation’s highest court.

Connecticut’s Democratic Senator Richard Blumenthal told Barrett, "You are moving ahead with this nomination because you can. But might does not make right. In your hearts, you know that's what's happening here is not right… history will haunt this raw exercise of power."

Barrett’s Supreme Court Justice nomination has been passed by the Senate Panel in a tight vote of 51-48.

A graduate of Notre Dame Law School, Barrett was a law professor and appeals court judge before Trump announced her nomination to the Supreme Court. Although being accomplished and graduating top of her class, she has publicly expressed her conservative and Catholic views.

Democrats have publicly opposed the nomination of a new justice even before Barrett’s nomination was announced, arguing that Republicans are pushing for the confirmation too close to the presidential election and that the seat should be filled by the victorious nominee after Nov. 3. They even boycotted the Thursday meeting, instead of filling their seats with photographs of Americans who may lose their health insurance as a result of the Affordable Care Act being overturned.

With more than half of the Supreme Court identifying as conservative, it is likely that the rights millions of Americans have fought long and hard for (such as reproductive and affordable healthcare rights) will be overturned.

Unfortunately, there was very little Democrats could do to prevent Barrett from being sworn to the bench. Republicans refused to halt the confirmation until after election day, and the majority of the Senate is currently the Republican Party. Despite the overwhelming nation-wide opposition to her extremely conservative views and lack of support for women’s rights, the Republican Party is sending her to the Supreme Court at lightning speed.

The confirmation of Barrett to the Supreme Court became official on Tuesday, Oct. 27 as she took the oath of office at the White House. While Republicans and conservative based organizations took to social media to congratulate the new Justice, others have expressed major concern over what this decision could mean for the human rights of citizens.

This unjust action reflects the atrocities occurring in the oval office today. The United States may find supreme court cases that impact millions of Americans overturned during the next decade.