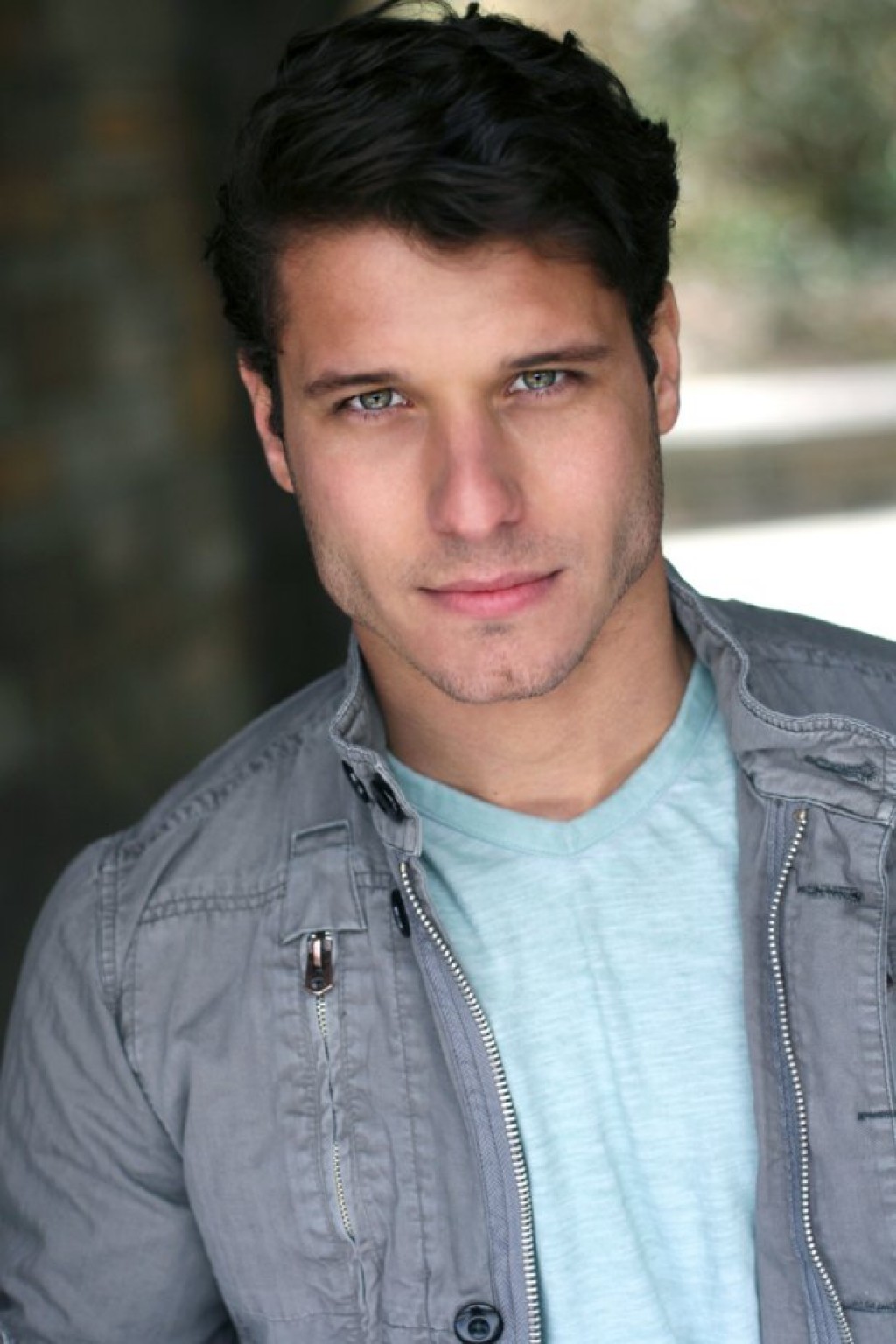 Cody Calafiore, Enzo Palumbo and Nicole Franzel were the final three contestants remaining on finale night. However, after Calafiore won the final Head of Household competition, it was clear that he sealed a victory. After using his sole vote to eliminate Franzel, a former winner of the show, Calafiore and Palumbo faced the jury members who then casted their votes to name the winner of the second all-stars season.

With a unanimous vote of 9-0, season 16 runner-up Calafiore was now the winner of the half million dollar prize. Palumbo, a house guest from season 12 that got third place in his first season, received $50,000 as the runner-up.

This was the second time in “Big Brother” history that the jury casted a unanimous vote, the first being in season 10 for Dan Gheesling, who is considered one of the greatest players of all time.

Da'Vonne Rogers was named America’s Favorite House Guest, and she took home $25,000 after receiving one million votes from fans. This makes her the first Black woman to win the recognition in the show's history. Tyler Crispen was second in line for the prize.

This season, while showcasing great players, was predictable. In the early weeks, it was clear that Calafiore was going to make it to finale night due to the amount of trust each player had in him as well as the amount of competitions he was winning. Throughout the season, Calafiore won a total of eight competitions, four of which were Head of Household competitions.

And even for the prize of America’s Favorite House Guest, Rogers winning was not shocking. If a fan took a glimpse at Twitter at any point in the season, Rogers’ face was used for reaction images, gifs and fan account profile pictures. She was well-liked for speaking her mind, and because this was the third season of “Big Brother” that she played, she already had a dedicated fan base by her side.

It has been a long time, however, since the winner of “Big Brother” was a contestant that was clearly deserving from start to finish. This made Calafiore’s win satisfying for the common viewer.

The last time there was a landslide win on the show was season 16, when Derrick Levasseur won by a 7-2 jury vote. Ironically enough, this was Calafiore’s debut season. Since he lost to an outstanding vote his first season, it was nice to see the tables turn.

While the season started six weeks later than usual due to COVID-19 precautions, “Big Brother” became an especially relatable game show in quarantine this year. Viewers watched the house guests being restricted to the house while being stuck in their own.

Host Julie Chen Moonves announced the show’s renewal for season 23 at the end of Wednesday’s episode, and I amongst other superfans will be looking forward to watching.