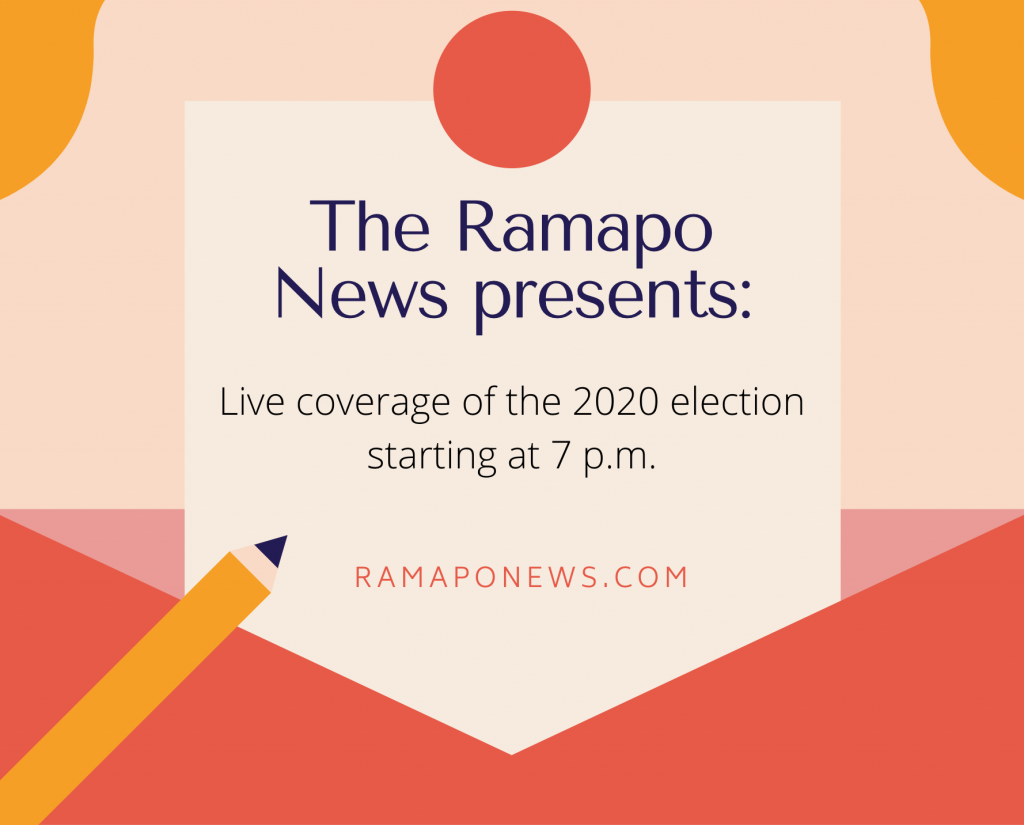 2:22 p.m. After securing the electoral votes in Pennsylvania and Nevada, Democratic candidate Joe Biden wins the presidential election. Votes in Georgia, North Carolina and Alaska are still to be announced, but Biden currently holds 290 votes while Trump stands at 214.

3:57 p.m. After prematurely claiming victory last night, the Trump campaign is going to the Supreme Court, "asking it to intervene in a pending case challenging a Pennsylvania Supreme Court decision that allowed ballots to be counted after Election Day," CNN reports.

2:31 p.m. Biden wins Wisconsin, a crucial swing state in this election. The electoral votes stand at 248-214 in Biden's favor.

12:52 a.m. Trump tweeted that he will be making a statement tonight. He closed the tweet saying, "A big WIN!"

12:46 a.m. Biden delivers remarks in Wilmington, calling for patience as counting continues in key states. "We knew this was going to go long," he told the crowd.

12:23 a.m. Biden wins Minnesota while Trump wins Montana. According to AP, the results are currently 223-145 in favor of Biden.

11:52 p.m. CBS News predicts Biden will win Arizona, flipping the state for the first time since 1996.

11:02 p.m. Biden wins California, Oregon and Washington state for a total of 77 additional electoral votes. Trump wins Idaho. This brings the race to 205-112.

10:53 p.m. Trump leads Pennsylvania at 56.5%, but the state still has many early votes to be counted, CNN reports.

9:49 p.m. Trump is currently leading the popular vote by one million. He holds the lead in Texas, Florida and Georgia, which are crucial swing states in this race.

9:32 p.m. On all three New Jersey public questions, "Yes" is leading by a large margain. These are in favor of the legalization of marijuana, veteran property tax deduction and allowing redistricting if the Census is delayed.

8:42 p.m. Biden is currently ourperforming Clinton's numbers in Houston and Dallas. He needs to exceed 2016 by more than he is doing now if he is to win the state, according to the New York Times.

8:03 p.m. Polls are closing across the country. Biden currently leads with 85 electoral votes, with Trump close behind at 55.

7:00 p.m. CNN projects Trump will win Indiana. There are 11 electoral votes at stake in Indiana.

As of Thursday, more than 3.1 million mail-in ballots have been received by county officials, and New Jersey has begun counting, according to nj.com. The polls will be closing tonight at 8 p.m.

The first New Jersey public question, the Marijuana Legalization Amendment, is on the ballot for this election, and has been of great concern amongst residents. The question, as it would appear on the ballot is as follows:

“Do you approve amending the Constitution to legalize a controlled form of marijuana called 'cannabis?' Only adults at least 21 years of age could use cannabis. The state commission created to oversee the state's medical cannabis program would also oversee the new, personal use cannabis market. Cannabis products would be subject to the state sales tax. If authorized by the Legislature, a municipality may pass a local ordinance to charge a local tax on cannabis products.”