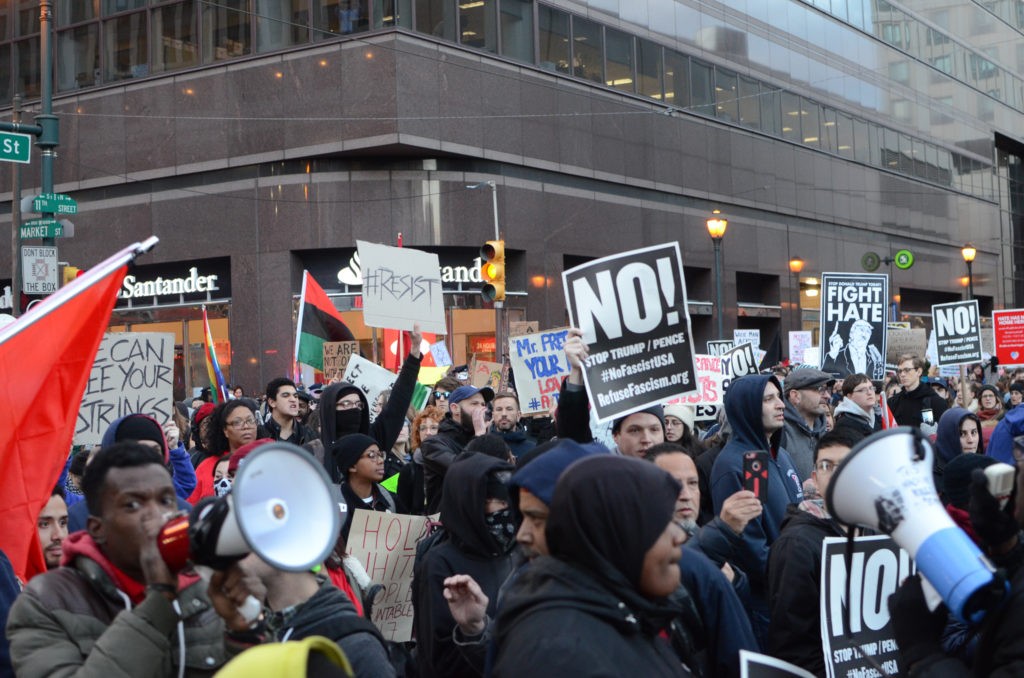 On Oct. 26, Walter Wallace Jr. was shot and killed by police on the streets of Philadelphia. His death made national headlines and caused protests across the city. This Wednesday, bodycam footage and 911 calls were released.

"The Wallace Family, the Mayor, District Attorney, and Police Commissioner have all agreed that releasing the body camera footage and 911 audio on Wednesday, Nov. 4, by the close of business is in the best interest of our city and its residents,” the official statement said preceding the release. Many media outlets are reviewing the footage before releasing it on their platforms.

According to the Philadelphia police who were on scene, Wallace had a knife in hand when they arrived near 61st and Locust streets last Monday. Wallace did not comply with the police’s demands to drop the weapon, which resulted in his demise.

Death should not be a result of police resistance. Wallace was not charging at the police, as he stood on the street scared and confused. It is clear that Wallace had mental health problems, confirmed by his family.

The police involved failed to properly de-escalate the situation. Police need to receive proper training for handling the mentally ill, and this is regarding the entire spectrum of invisible disabilities. Black, disabled people are at high risk to experience police violence in America, and appropriate steps need to be taken to reform this flawed system.

It is estimated that Wallace was shot at 14 times, but it is unclear how many times he was struck. That should not matter. Seven rounds of bullets flew at Wallace and caused his death.

Police were not shooting at him to mitigate the problem; they shot at him to kill.

Also, the fact that the police only had a gun to defend themselves is concerning. Why were they not armed with tasers? If they were, tasing Wallace would have forced his resistance. He would still be alive today if the officers had tasers in hand.

Police reform should not be a political issue. It is clear, especially in 2020, that police stations need to refine and extend their training programs. We are all tired of Black lives being taken away so suddenly by the hands of police, who should be our protectors from violence, yet they are causing it.