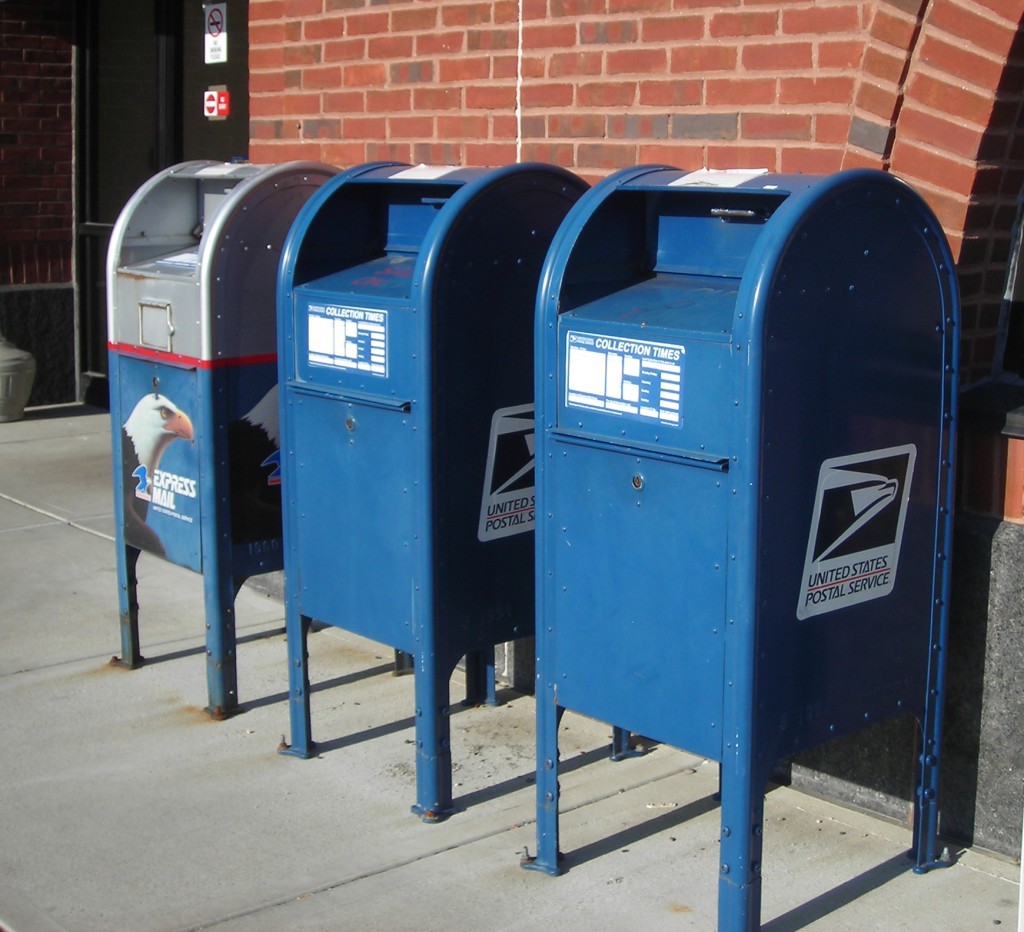 The 2020 presidential election has come to a close despite ballots still being counted and three states not being called. It has been an election unlike no other given the circumstances of COVID-19, which resorted in some states mostly running their elections by mail-in ballots.

On Nov. 7, former Vice President Joe Biden was projected by several media outlets as the winner of the 2020 election. President Donald Trump rebuked this claiming he won with far more votes.

These are not the first claims of fraud made by Trump. Back in June, President Trump made a statement to the media saying if Biden wins the presidency, it is because of voter fraud. Also, in a July tweet, he stated mailing in your vote will lead to the most corrupt election in American history.

Many Republicans, who have a strong anti-Trump rhetortic, have blasted Trump for his comments. Many have noted on Twitter that his comments “undermine democracy.” Many of these folks include Maryland Governor Larry Hogan, Utah Senator Mitt Romney, Illinois Congressman Adam Kinzinger, retiring Texas Congressman Will Hurd and former Pennsylvania Congressman Charlie Dent.

By no means are Trump's comments undermining the democratic process. He wants to ensure that we have a fair election and every legitimate vote is counted. In the past with mail-in votes, dead people have voted, people have voted from states they do not reside in, and people have voted twice since they received a duplicate ballot, which was seen recently.

No one can be registered to vote in two different states. O’Keefe also tweeted on Nov. 4 that “Project Veritas has received over 1,000 tips about potential voter fraud.” He encourages anyone that sees voter fraud to report it to Project Veritas.

It is not new to America that paper ballots are not 100 percent reliable. In 2004, Democratic New York Congressman Jerry Nadler made a statement saying “paper ballots are more susceptible to fraud.” This means that the ballot can be altered, thrown out or destroyed upon arriving to pollworkers.

Earlier this year in Paterson, N.J., mail-in ballots were handed out improperly. Local council candidates were caught filling out multiple ballots and were arrested on charges of voter fraud.

This caught the attention of Trump as he tweeted about the fraud going on in Paterson. Meanwhile in Somerset County, N.J., Republican voters received mail-in ballots which were meant for Democrat voters, causing an uproar of confusion.

This election should teach us that voter identification requirements should become more strict, and Congress needs to recognize this dilemma. Providing Voter IDs would be great for our democracy to ensure safe and valid elections for the future.

I do respect the voting process and every legal vote should be counted. Hopefully, for next year, the option of in-person voting is more popularized.