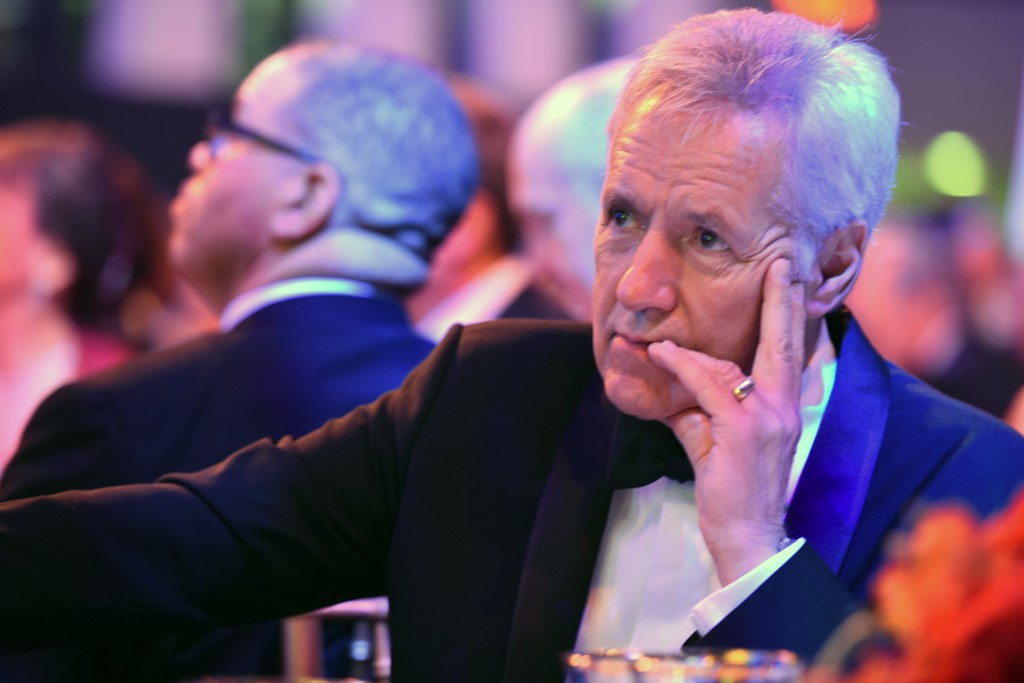 It’s always been there for me. Every weekday night at 7 p.m. since I was a kid. I would finish my dinner and do my homework, next to a cup of tea and "Jeopardy!" on the television. I had been awe-stricken since the first episode I watched. The show is carried by three guests who answer the host, the late Alex Trebek, questions ranging from Shakespeare’s plays to science.

Each episode watched feels like a mental workout, and the game itself is like a game of sport. The rapid-fire questions and the final "Jeopardy!" betting evoked the same adrenaline and suspense that you could find at the Superbowl or the World Series. My family felt the same way as we’d gather together and try to solve the questions Trebek asked his guests as they did.

These are some of my favorite memories of my family, and Alex Trebek was there for all of them. That is why Trebek's death from pancreatic cancer on Sunday, Nov. 8 was especially tragic.

Alex Trebek was born in Ontario, Canada on July 22, 1940, and he was raised by a Ukrainian immigrant father and a French-Canadian mother. He grew up in a French-English bilingual household and would later go on to study philosophy at the University of Ottawa, where he developed an interest in broadcast news.

Trebek began working for the Canadian Broadcasting Corporation when he was still in college, covering things from curling to horse racing. This provided a launching point for him to host other programs for the CBC, including music and game shows. Trebek moved to the U.S. in 1973 and started hosting a number of American game shows including "The Wizard of Odds," "High Rollers" and "The $128,000 Question." All of these got him to the place where he would become a household name for over 30 years as the host of game show "Jeopardy!"

"Jeopardy!" is an American quiz show widely known across the nation. It’s been on air for so long that it's quite difficult to consider television without it. Trebek became the host in 1984, and the show became a staple in the U.S.

That is why the news of his cancer diagnosis hit America straight in the gut. Trebek announced his condition in March 2019 and was met with overwhelming support from fans, former contestants and other TV personalities. He revealed that he would be undergoing treatments and continuing to work on "Jeopardy!" as long as he would be able to. He continued filming episodes until Oct. 29 and fought for 18 months until passing this week. He will continue to appear on pre-filmed episodes until Christmas Day.

I know that watching this episode will be an emotional rollercoaster for my family and those across the country. In many ways, it will be the end of an American era. Alex Trebek died knowing he was loved by so many, and this final episode will serve as a celebration of his life.