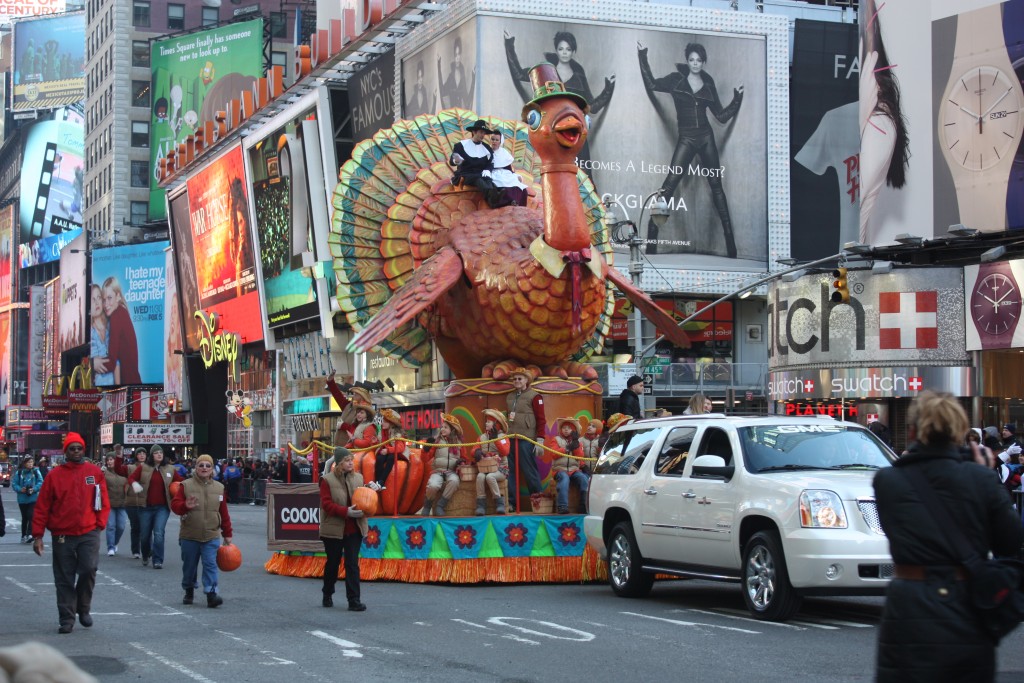 After nine months of no Broadway magic, four productions have been slated to perform at the 94th Macy’s Thanksgiving Day Parade: “Hamilton,” “Mean Girls,” “Jagged Little Pill” and “Ain’t Too Proud: The Life and Times of the Temptations.”

Broadway fans have been dying for an iota of normalcy. As 2020 comes to a close, we are getting just that. After getting tested and following all the necessary precautions, the four shows will meet to pre-record their performances.

According to The New York Times, this year’s parade will only pass through the 34th street block in front of Macy’s and will not permit any viewers. Everything will be pre-recorded and air on the morning of Nov. 26.

Even if it’s just one day — maybe only 12 total minutes of singing and dancing — this bite of Broadway will taste so good. The shows selected represent the range of contemporary Broadway, from a musical that won the Tony Award for “Best Musical” to a biographical musical.

I was struck with joy when I heard the news. On a typical Thanksgiving, I always looked forward to catching snippets of Broadway musicals on my television. But in November of 2020, it means so much more.

This announcement reminds us that hundreds and hundreds of artists in the NYC area — and across the country — are still unemployed due to a pandemic that doesn’t seem to be slowing down anytime soon.

It feels like my industry is dying. Although the community remains close-knit, theater makers are mourning the loss of their art and their jobs.

Luckily, the production members performing in the parade will be receiving something they haven’t seen in months: a magical paycheck directly from the hands of NBC.

I cannot wait to sit on the couch with my tea and my dogs to watch Broadway return for the day.

Watching Regina George strut into frame and belt through the screen will make me beam from ear to ear.

The Temptations’ tunes and moves will make me dance in the living room.

Listening to the rock voices in “Jagged Little Pill” will make my jaw drop.

And the diverse portrayals in “Hamilton” will make us all reflect on how the world has turned upside down this year. History has its eyes on us.

In a broadcast that is watched by most Americans, I hope that Broadway gains more national attention. Our society has a history of neglecting the arts, but I can only imagine that everyone looks forward to Broadway performances on Thanksgiving. Again, let this serve as a reminder of an entire industry that is struggling to survive.

After what has been the worst year most of us have been alive for, I am incredibly relieved and thankful that the Macy’s Thanksgiving Day Parade has welcomed Broadway to 34th street once again.

P.S. Please wear a mask and social distance so we can get back to Broadway.