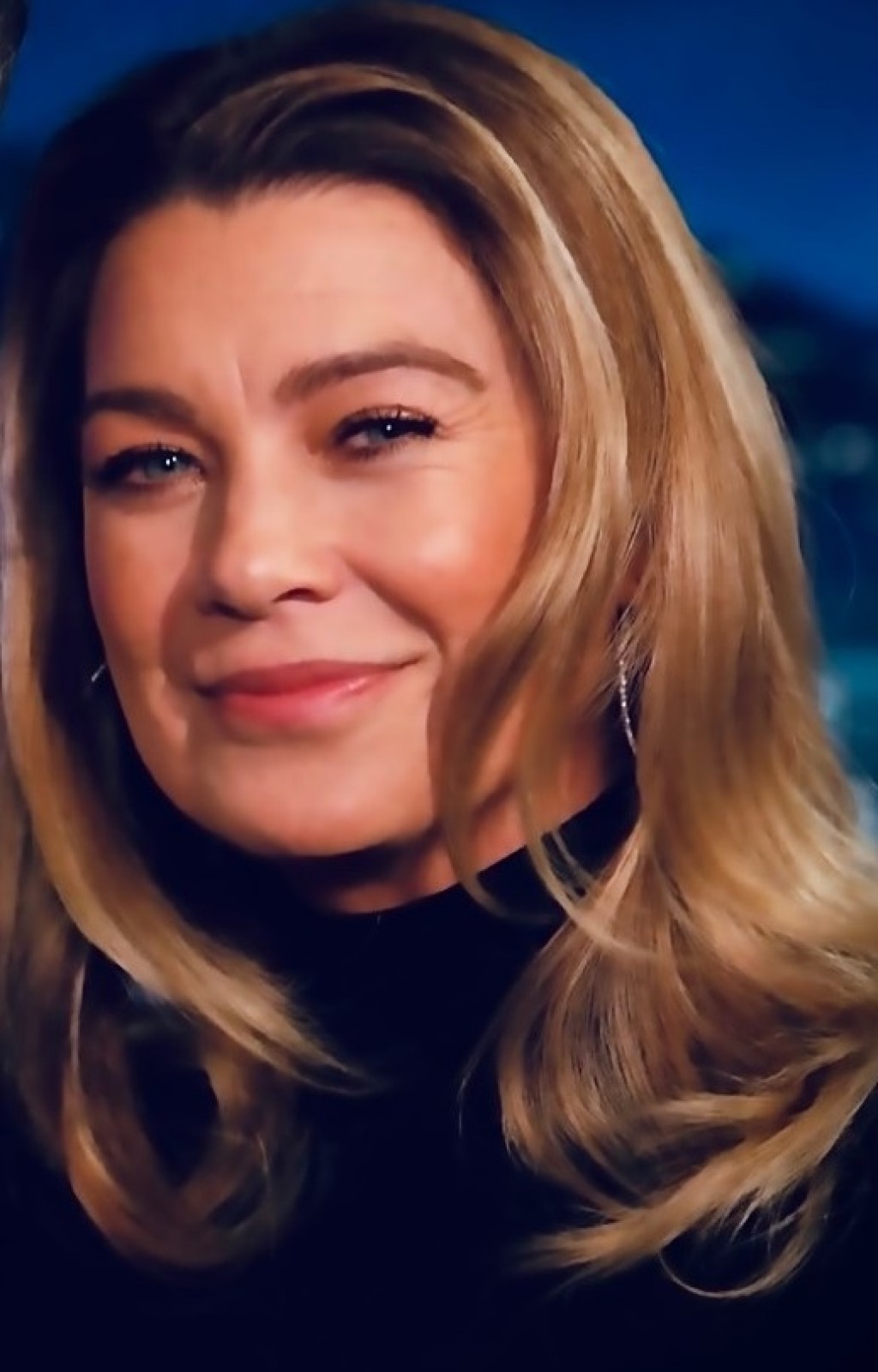 When it first aired in 2005, the surgical intern class consisted of five main characters. 15 years later, only one remains: titular character Meredith Grey (Ellen Pompeo). Fans speculate that this could be the final season.

The series announced earlier this year that they would be including the COVID-19 pandemic in their new season. But how did they do it? The writers, led by creator Shonda Rhimes, decided to jump back and forth between April 2020 and the end of season 16, which is said to have been just weeks ago.

Opening the season was a classic Meredith Grey narration but in a new setting. A drone camera flies in and shows Grey alone at a bright beach. Her essence of freedom is immediately replaced by a shot of Grey in full PPE gear, smack dab in the middle of April 2020. This incredibly effective sequence — and the entire episode — was directed by Debbie Allen, who also plays Catherine Fox on the show.

They dove into the nitty-gritty by having Grey be the primary character in the COVID-19 ward, where she is beyond frustrated over losing patients every day. Pompeo’s performance of Grey grieving over the pandemic’s casualties undoubtedly hit home with any medical professional and healthcare worker who watched.

In the Grey Sloan Memorial Hospital parking lot are the temperature check-in line and a tent that serves as a waiting area. The firefighters from Station 19 clap for the doctors every morning. The surgery schedule is empty, except for incoming emergency patients. Grey says she hasn’t been home in weeks, and her half-sister, Maggie Pierce (Kelly McCreary), has been secluding herself within their shared home.

While the episode is full of COVID-19, there was a balance of normalcy with scenes containing standard “Grey’s Anatomy” drama and surprises.

The second episode features Ameila Shepherd (Caterina Scorsone) and “Link” (Chris Carmack) as new parents to a baby boy. Between the many flashbacks, it takes until the end of the episode before they finally reveal the name of their baby: Scout Derek Shepherd-Lincoln. This is a tribute to Derek Shepherd (Patrick Dempsey), whose character died in season 11.

In opposition are Owen Hunt (Kevin McKidd) and Teddy Altman (Kim Raver), a couple whose doom we saw coming from a mile away during last season. We find out that it took Hunt weeks to confront Altman about the accidental voicemail she sent him in the last episode, which featured an audio sex tape of her and another man. How dramatic, right?

You haven’t seen anything dramatic until you’ve watched the last two minutes of the premiere.

Grey collapses in the parking lot after a long, stressful day of fighting the pandemic, and boom — we are suddenly back at the beach in what appears to be a dreamscape. The show has already toyed with this concept when characters had near-death experiences in the past, which makes us worry about Grey’s health.

We hear someone far away calling for “Meredith!” Grey stands up and looks down the length of the empty beach. And who is waving to her in the distance?

A salt-and-pepper-haired Derek Shepherd, smiling the most wholesome grin you’ve ever seen.

Fans screamed and cried all at once at the reunion of what is arguably television’s most iconic couple. Twitter blew up within seconds, with Dempsey’s return being in every news headline. If you tried to search for anything “Grey’s Anatomy” online over the past few days, there is no way you avoided a spoiler.

According to People.com, Dempsey is slated to bless our screens for three more episodes. If you want to watch them interact in this dreamscape, you’ll have to tune on Nov. 19 at 9 p.m. (EST) to find out.